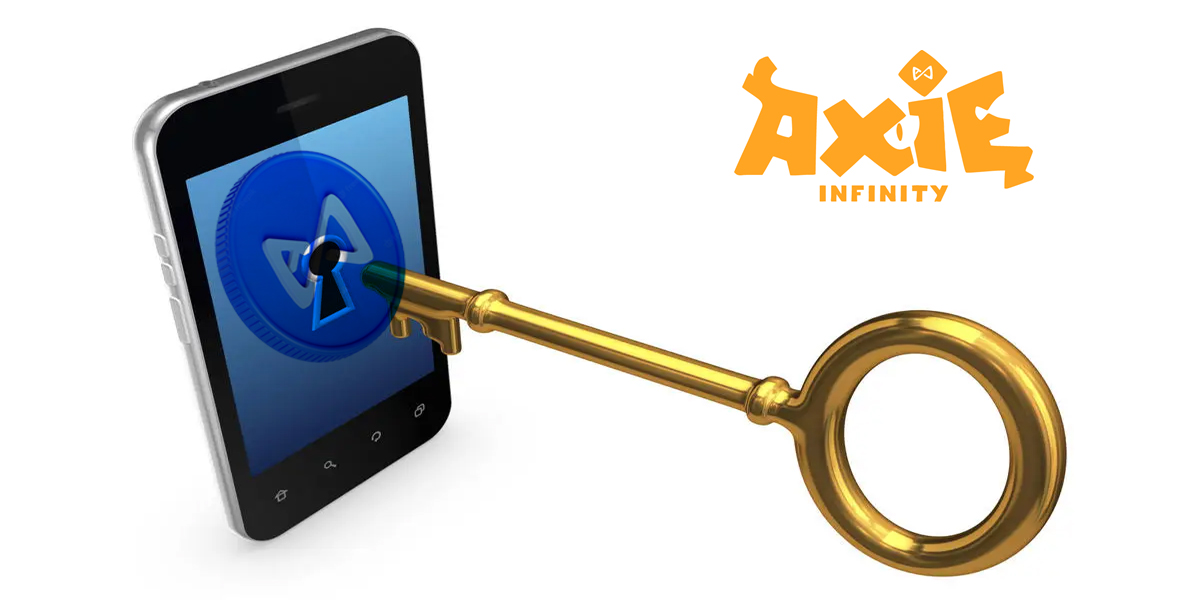 Around 21.5 million of Axie Infinity’s AXS tokens are expected to be unlocked by Monday, October 24, potentially putting the crypto gaming platform under pressure to sell.

According to Aleksander Larsen, chief operating officer of Sky Mavis, the company behind Axie, he estimates that the actual unlock schedule based on transaction block numbers may occur two days later on Wednesday, October 26.

To date, around 40% of the project’s AXS tokens remain locked before the expiration date.

Worth $215 million, the tokens represent 8% of the total available supply that will be freed upon the expiration of the vesting period.

In cryptocurrency parlance, a vesting period is when early investors, employees, and insiders are required to hold on to their investments for an agreed-upon time. This prevents them from cashing out if new investors decide to put money into the initiative. Once the period expires, all holdings are unlocked, and investors may opt to sell. In such cases, the price of a crypto token could face steep selling pressure.

In theory, those holding the said tokens may opt to cash in and sell them.

An additional 11 million tokens have been set aside for future staking rewards and may even be used as play-to-earn rewards or ecosystem funds. However, Larsen stated that the said tokens would not immediately be made available for circulation. He added that Sky Mavis staked another 11 million tokens and is set to stake its share of unlocked tokens, too.

Not That Big a Success

In November of last year, the price of AXS hit a massive high, growing 42 times its original value to peak at $169 per token due to the immense popularity of the Axie Infinity game, which allowed players to earn tokens and NFTs that they could sell or trade to level up their in-game characters.

However, the popularity of the gaming platform proved short-lived as most players left the game and abandoned online transactions barely a few months in. This resulted in AXS losing nearly 94% of its market value; it now trades at $10 per token. 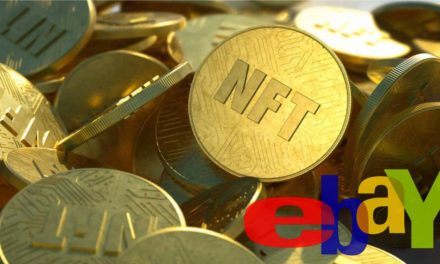 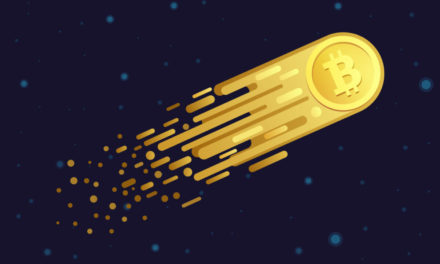 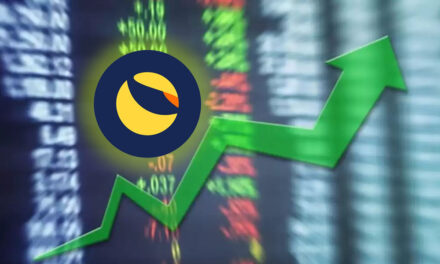