8 Innovative Industries That Will Lead Investment in 2021

The world is constantly in flux, and new developments in the social and technological spheres mean we’re about to see a boom in innovation across many different industries. If you’re looking for investment oppurtunites, thinking about starting a business, or if you just want to keep up with new developments in the world, here are eight up-and-coming industries to keep an eye on in 2021 and beyond.

Emerging technologies are disrupting the healthcare system as we know it—none more so than artificial intelligence (AI), which has a wide range of applications in the healthcare industry, ranging from medical imaging & early stage alzheimers diagnosis to therapy planning to system improvement to drug discovery. And the healthcare AI market is booming.

A recent analysis of the healthcare AI market illustrates that the market is about to take off like a rocket. A report by Global Market Insights forecasts that the US healthcare AI market will exceed $10 billion by 2024. Consequently, capital is rapidly moving to fund and develop products and systems in the AI space.

Global markets are investing in AI abroad as well. Worldwide, nearly 80 healthcare AI startups raised their first equity rounds in 2017. Chinese investors alone moved over $10 billion into the larger AI market in 2017, and some European firms have expressed long-term objectives for healthcare AI with the expectation to grow above $800 million by 2024. Chinese AI start-ups are actually attracting more funding than US AI start-ups. In 2017, Chinese companies received 48% of global AI funding compared to 38% in the US.

However, the US has established itself as the most proficient market for healthcare AI. Leading venture capitalist Jim Breyer explained to CNBC this is the case because, “US companies simply have better data, they understand how to analyze that data, and if we’re thinking about big breakthroughs, in improving patient outcome for instance in cancer, worldwide, the US companies have, currently, a very significant lead versus the Chinese companies.”

Is virtual reality the next frontier of tech? Lots of people think so, and there’s a good reason for that. VR equipment has only been available to mainstream consumers since 2015, but during that time, it’s seen a massive increase in popularity – VR headsets have become some of the most coveted wish-list items for gamers, among other tech enthusiasts. By the time 2018 rolls around, revenue for virtual reality and its close cousin augmented reality is expected to climb to over $7 billion, and by the end of 2021, that number will explode to $75 billion.

Virtual reality is an open-ended field with tons of potential, so it’s hard to predict exactly which industries will be affected by the coming VR boom. It has obvious appeal for gamers, but it also has potential applications in therapy, job training, education, digital marketing, and safety testing. And while the high price tag of VR/AR technology means it’s still out of reach for many consumers, that’s going to change over the next few years. Will people eventually swap their smartphones for headsets? Time will tell.

Manufacturing accounts for 10 per cent of Canada’s GDP, and is a sector that’s set to grow if it capitalizes on the advent of machine-learning technologies and embraces the “fourth industrial revolution,” or the convergence of computerized tools and physical labour. Federal and provincial governments are supporting this sector through a number of programs and R and D initiatives, which bodes well for its ongoing success. 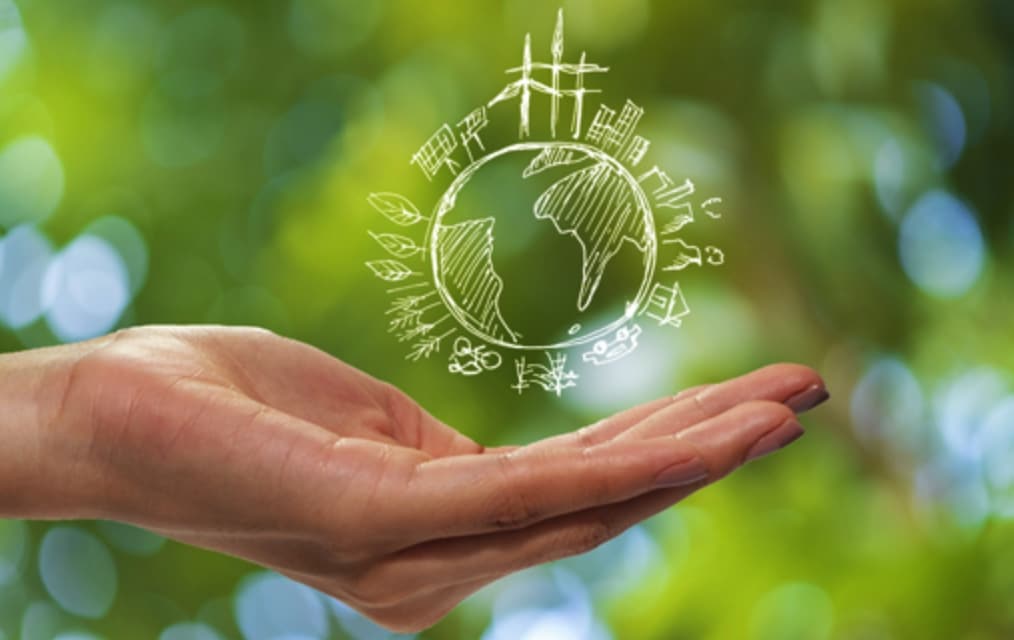 Renewable energy might not be quite ready to eclipse fossil fuels yet, but that day is coming, and it might be sooner than we think. The green energy industry has been steadily gaining steam in the U.S. over the last ten years, following the example of renewable energy leaders Europe and China. From electric cars to rooftop solar panels, green energy is becoming an increasingly mainstream (and affordable) part of life for many people.

Today, renewable energy is a massive source of jobs in the U.S. – the industry currently employs 2.7 million people. As new wind and solar farms are built, they could provide work for the 150,000 people currently employed in the fading coal industry.

An estimated 9.8 million people work in the clean energy industry around the globe. 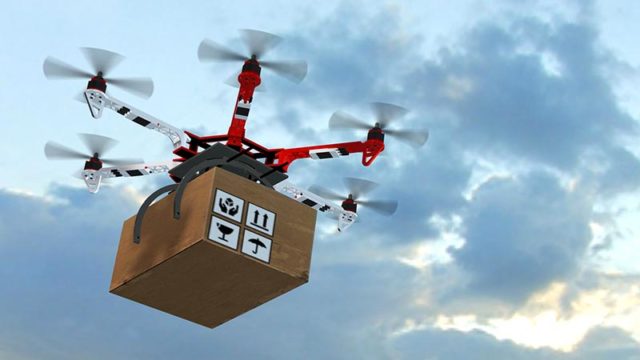 Drones started out as military technology, and they’re still primarily used for military and security applications. But as drones become both more sophisticated and more affordable, we can expect to see plenty of other industries hop on the drone bandwagon. These gadgets have potential applications in areas like construction, firefighting, agriculture, and cinematography. They can be used to remotely view wildfires and flooded areas, inspect crops efficiently, and even deliver packages. And, of course, as drones get cheaper, more and more consumers are buying them as toys.

Some of the biggest potential applications for drones. 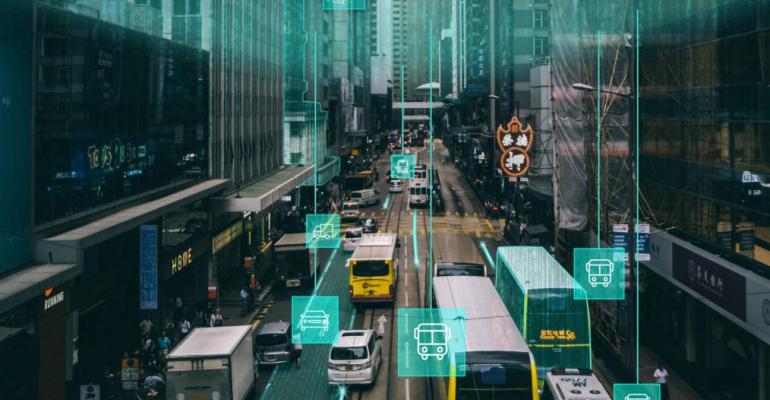 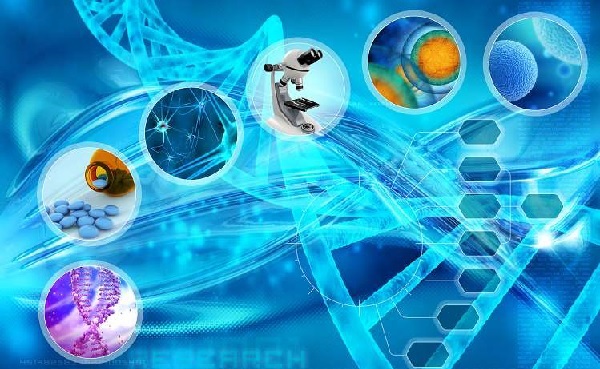 Biotechnology is the industry that sprang up at the intersection of biology and tech in the 1970s. It has the potential to solve a wide variety of problems in fields like medicine, agriculture, and industry, and as technology improves, biotech’s potential just keeps growing. Currently, biotech is grappling with lofty problems like developing new regenerative medicine technologies, finding treatments for hard-to-treat conditions like dementia and cancer, and feeding the world by improving the yield of crops. 2018 could bring exciting biotechnology breakthroughs that will make life better for people around the world. 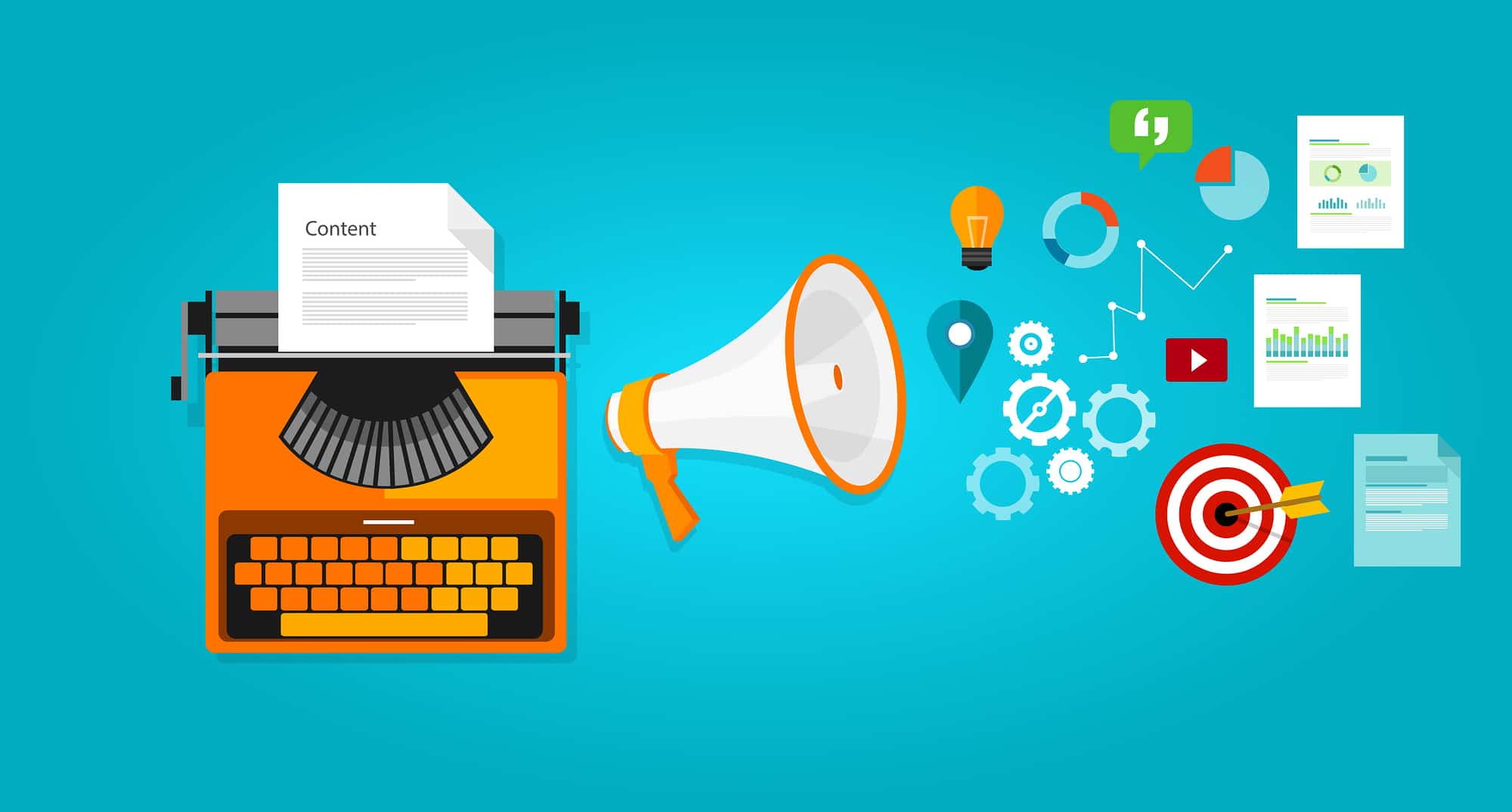 As the content marketing industry grows, marketers are finding new ways to put their content to good use.

It used to be enough for companies to have a blog, but in 2018, creativity and sophistication will be the name of the content marketing game. To stay competitive, companies need to start thinking like media publishers. This will translate into plenty of new opportunities – and challenges – for content marketing agencies and in-house creative teams alike.