Crebaco Global Inc is a crypto and blockchain research firm that dives into the topic of India possibly losing a large amount of money. This phenomenon is because of a potential ban of the fast-growing cryptocurrency. According to Sidharth Sogani, the CEO of Crebaco, the possible market loss is possible if the banning pushes through.

On August 8, Sogani expressed how crypto legalization in the country would affect the companies. In an interview with the news outlet AMBCrypto, Sidharth presented a specific methodology that showcased a step by step analysis of revenue determination. The country’s companies may generate more revenue if cryptocurrency is made legal. In addition to this, crypto companies founded by Indians will also be significantly affected even if they moved offshore because of the ban on the Reserve Bank of India.

According to Reports, Crebaco presented the following amounts and figures to showcase the possible total revenue cryptocurrency might bring to India:

According to Sogani, he doesn’t believe that India can enforce a ban on the widely known cryptocurrency. For him, “they don’t have the mechanics of doing that, given that India is a country of 1.3 billion people.” Sogani states that he believes the country, in the future, should regulate cryptocurrency instead of deciding to stop all operations.

Unfortunately, on July 22 the government of India ultimately decided to ban the cryptocurrency. According to Cointelegraph, a government panel strongly recommended a 100% ban and intended to impose appropriate sanctions for individuals or companies that dive into any cryptocurrency-related transactions or dealings. However, despite the government ruling, the legislation and report are still not done. Before passing a verdict, the government must do all this first.

Sidarth Sogani stated that he presented the government with vital information about cryptocurrency and how its usage could lead to better revenue. Unfortunately, their decision to push through with the ban surprised Sogani. The recommendation of banning cryptocurrency is still a puzzle, considering the benefits.

According to Sogani, he has “submitted several reports and have consulted the Ministry of Finance” along with reports backed up with legit information. The refusal of the government to legalize cryptocurrency led Sogani to say, “In spite of all that, it was surprising to know the draft bill news.” 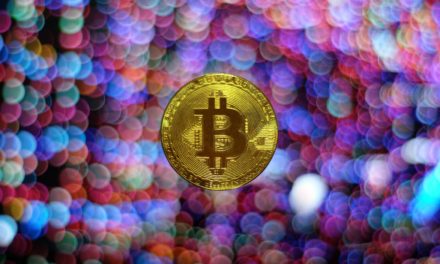 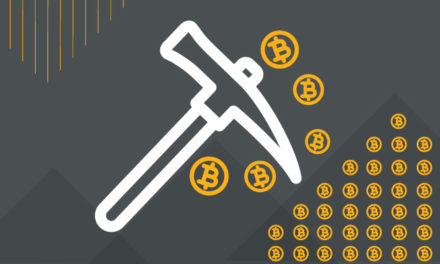 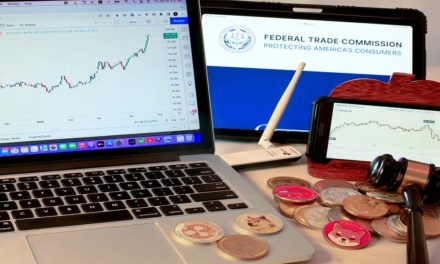 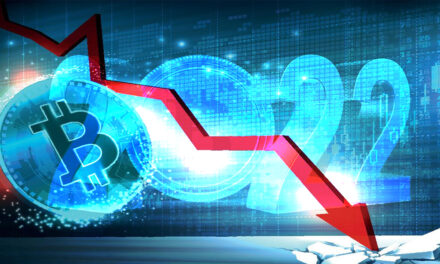 2022 One of the Worst Years for Blockchain Sector