Abortion Ban: How Costly Is It? 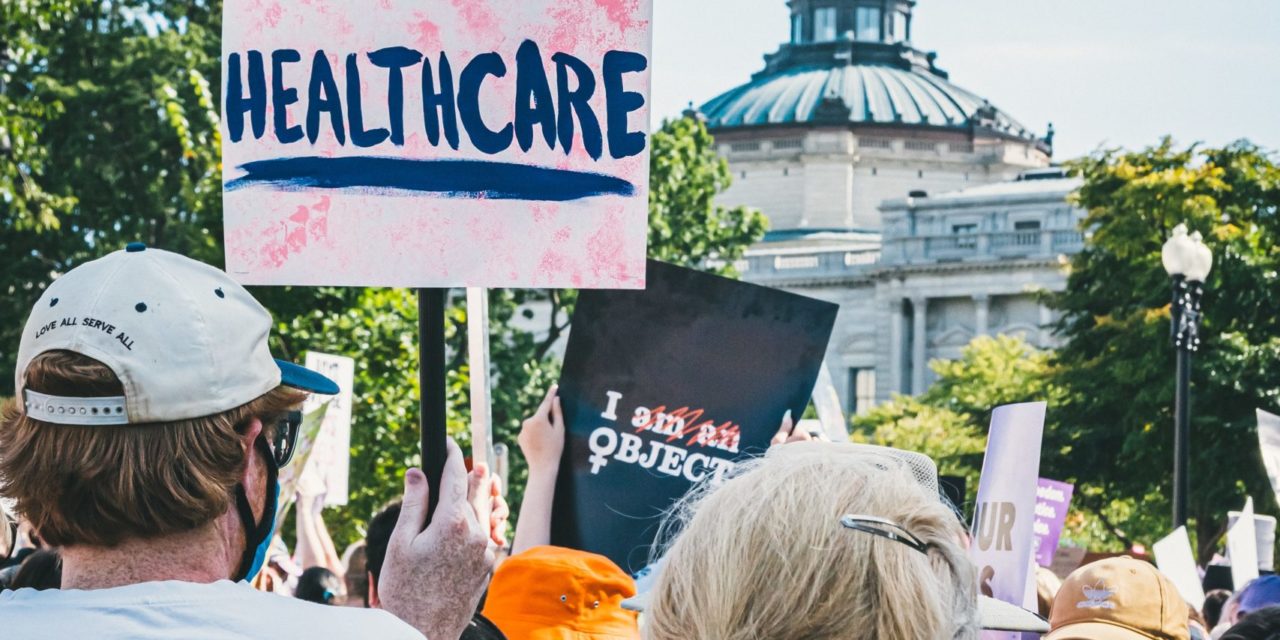 Abortion is a sensitive topic, not only in terms of morality but also of its economic consequences. This is an important issue as the Supreme Court considers allowing abortion regulations, especially in states that are dominantly Republican and where abortion is either restricted or banned.

Treasury Secretary Janet Yellen is worried that abortion bans will affect women and the economy. She believes that this will set women back if the decision to have children or not is taken away from them. In addition, this could have damaging effects on the economy. That is because abortion helped women finish school, increase income, and plan a family more carefully.

The Supreme Court is due to rule on a Mississippi law next month – a move considered the most aggressive effort to ban abortion so far. A draft opinion was leaked, which indicates that the court will do so, allowing half of the states to restrict abortion. This will undoubtedly make a mark not only in the political sphere but also in the economic aspect.

There are plenty of studies regarding the financial impact on women and the economy if women were not allowed to get an abortion. Economists filed an amicus brief mentioning the impact on women’s education, career, and overall success if they were to have a child they did not want. Its implications are more significant than getting evicted from a rented apartment, hospitalized, or flooded due to natural disasters.

Women, Earning or Not, Will Be Affected

Almost half of the American women who want abortion live below the poverty line. If they are forced to bear and raise a child they did not plan, they will have to sacrifice their career or education. Raising a child is quite expensive and will cost around $10,000 a year. This makes it more difficult for women, especially younger ones, to finish their education or focus on their careers.

As for the American women who are better-off, there are still factors that hinder them if they have to raise a child. This includes balancing life and work, plus childbearing means time off from their chosen profession.

While women and their respective partners need to make sacrifices to build a family, the same cannot be said for women who do not want a child. Additionally, there is the fact that some pregnancies are mistakes – both the man and the woman should not pay such a steep price. 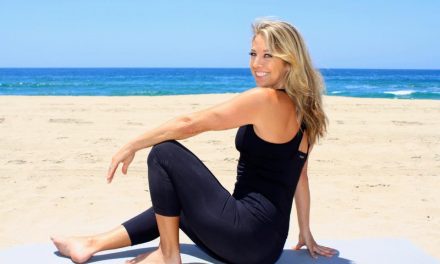 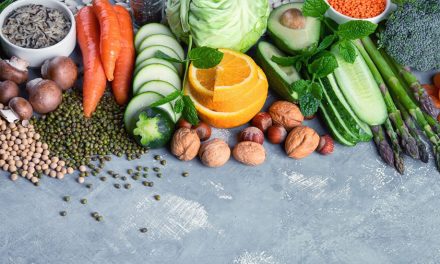 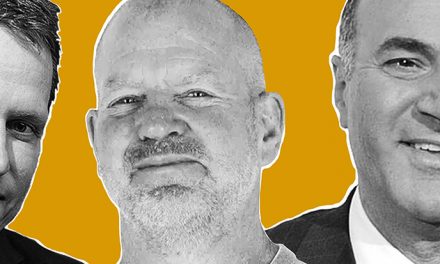 The World’s Top Investors Are Backing These Stocks 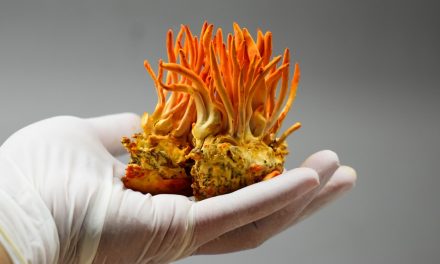 Discover Why Today’s Smart Investors Are Moving on from MMJ & Turning Their Focus Instead to this Up-and-Coming Industry!