Last Friday, the parent company of Google, Alphabet Inc., presented a proposal that has been made open to the public.

As part of the agreement in building the Smart City, the company intends to have a share in property taxes, development fees, and even with the rising value of the Toronto city land.

There will be a project along the harbor point of Toronto with 4.9-acre smart city as planned by Sidewalk Labs, an urban technology infrastructure. Many locals opposed in this project due to data privacy concerns. According to Sidewalk Labs, the proposal needs the assessment of Toronto city and the public.

This endeavor is projected to generate around $4.5 billion for the cost of infrastructure.

Light rail transit, where almost 2,500 homes will have a lower market price, and tall-timber factory, which creates around 4,000 jobs, are also included in the proposal. Initially, these projects funded by Sidewalk and will recuperate investment from various taxes.

CEO Dan Doctoroff of Sidewalk Labs told Toronto Star Newspaper, “We’re prepared to take the risk up the front of developing a model to help make that happen, and we’re ready to essentially get paid back when we’ve demonstrated that it can be successful.”

According to Micha Lasher, Sidewalk Lab’s head of policy and communications, the company’s proposal should not be pre-judged by the public, and that the vital part of the process is to conduct the public discussion.

Toronto City Mayor John Tory stated that, as of the moment, no permissions have been granted as there is no formal proposal received by City and Waterfront Toronto. He also added, “Any final proposal will have full public scrutiny and, ultimately, consideration by Waterfront Toronto and City Council.”

“I was shocked because this was not within the scope of the project. I think it’s a big credibility problem for everybody,” stated by the Toronto City Councillor Paula Fletcher. 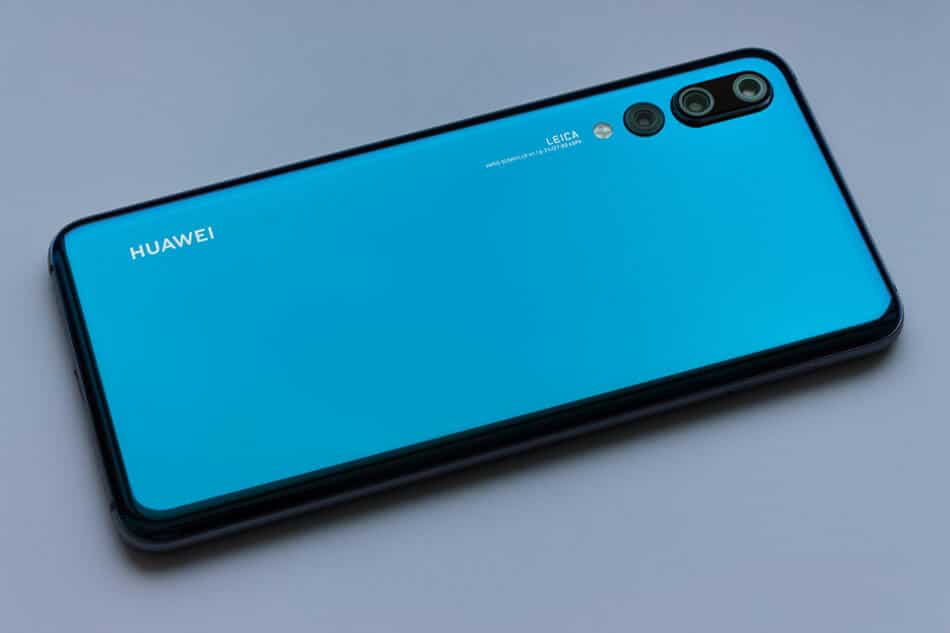