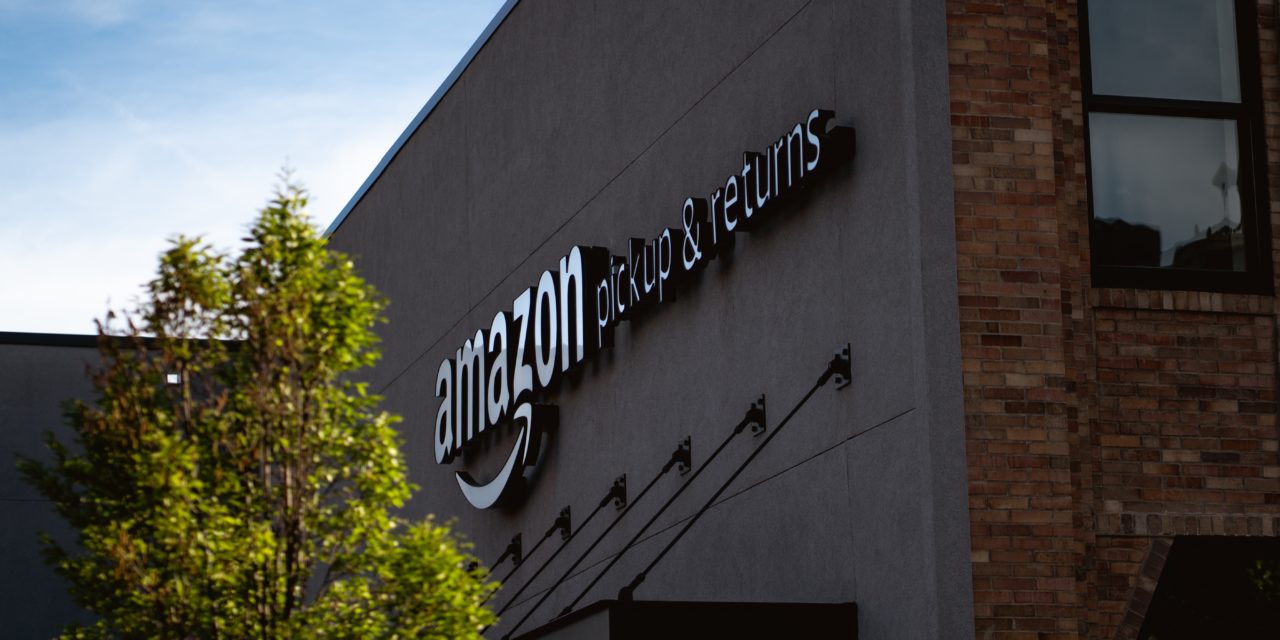 Global ecommerce giant Amazon is set to buy the inventor and producer of the Roomba hands-free vacuum cleaner.

The all-cash deal for Roomba maker iRobot has been pegged at around $1.7 billion, including all current debts. As of press time, the deal is awaiting the approval of shareholders on both sides, as well as relevant regulatory agencies.

The iRobot purchase is viewed as a key move on Amazon’s part, particularly where its proprietary robotics products are concerned. The deal is expected to lead to the expansion of the company’s Amazon Devices line and further immersion in consumers’ homes.

This is the second billion-dollar acquisition for Amazon this year. Just last month, the company inked an agreement with primary health care provider OneMedical, buying the latter through another all-cash deal, this one worth around $3.9 billion.

According to Amazon Devices senior vice-presence Dave Limp, iRobot has proven itself over the years, essentially rethinking how people should clean their homes and workspaces. iRobot’s Roomba and similar devices have been both innovative and practical, making house cleaning less of a chore.

Since it introduced the Roomba to the public twenty years ago, iRobot has not been idle as it went on to create a constantly evolving stream of automated home cleaning solutions. Aside from the original Roomba vacuum, the company’s lineup now includes electric mops and air purifiers, the latter of which has been in demand in light of the ongoing pandemic.

iRobot’s extensive range of products will soon be available via Amazon.

The addition of the Roomba and similar devices created by iRobot is not, however, Amazon’s first foray into consumer robotics. A year ago, the company introduced its first attempt at home automation: a robotic dog called Astro. Worth about $999 per unit, the 20-pound electric canine would follow users from room to room, learning their habits through constant video monitoring.

Deeper Immersion Into an Emergent Industry

Industry experts see Amazon’s acquisition of iRobot as a push on the part of the former to get a larger slice of the home automation market.

Neil Saunders, managing director of data analytics consultancy GlobalData, opines that it’s easy to see how products like the Roomba can easily be merged into existing ecosystems for Alexa and Amazon Prime. In doing so, users can have a single centralized hub to control and monitor various tasks within their homes.

There Are Now Over 100 Online Bed-in-a-Box Companies