Despite Trump and the White House’s promise of offering $16 billion as an aid for farmers in America affected by the recent China-U.S. trade war, American farmers note that the problem is larger than just a simple sellout-buyout compensation can save.

The problems they face have far greater implications and reaches than what the White House makes it out to be.

Bob Kuylen, a sunflower and wheat grower, told Yahoo! Finance: “This trade thing is what’s brought on by the president and it’s really [sic] frustrating because he took away all of our markets.” He emphasizes that where he lives in North Dakota is situated in the middle of nowhere; that’s why it costs them much to pay more than the usual.

The State of the Market

China is America’s most influential and pertinent buyer of agricultural products. This is why the trade war has been adversely affecting them the most. Losing customers means losing revenue.

Instead of importing from the U.S., China chooses to get their produce elsewhere. For instance, instead of purchasing soybeans from America, they turn their eyes to Brazil’s market. The same can be said of wheat farmers like Kulyen, what with China importing wheat from Russia instead.

In the year 2016 to 2017, China is one of the top 4 largest wheat buyers in the world, taking the fourth spot. In the U.S. alone, they have accumulated and bought 61 million bushels. In 2019, however, China is not even in the top U.S. export destinations of wheat—Philippines, Mexico, and Japan to name a few.

Kulyen notes that their wheat value has been selling for quite a low price this year around. Even so, he loses about $70 an acre to make ends meet, as they put the crop in the ground for spring.

An idealistic soybean and corn farmer for Kansa, Glenn Brunkow, stated that some American farmers still do remain keenly optimistic about the next steps that the U.S. would take. They do recognize, however, that the deal between the two countries belt-tightening the trade would still be far out of immediate reach.

Brunkow, nevertheless, further added that “[Farmers Hope] that the playing field is leveled up and these tariffs on the other side are taken away.” Besides, Brunkow emphasizes that American farmers are progressive with their equipment, resources, and innovation, so there’s no reason they cannot sufficiently compete with the market.

In the past, Trump has dutifully shown his respect and love for the nation’s farmers, and he expresses his support through promises and campaigns. Nonetheless, these promises are yet to be made fruitful and productive.

Note that this anxiety of the farmers and the market is not the first of its kind. In the past, the USDA has already donated and handed out help to the nation’s farmers. Trump’s administration has pledged the current farmers with his refurbished two-installment farmer bailout program. In the first round, a total of $4.7 billion was handed out in September 2018. The second round was subsequently handed out in December of that year. At around February 2019, the sum of bailouts handed out to farmers reached a peak $7.7 billion.

He further added that “Although the trade payments vary widely from county to county, they’ll keep more than a few farmers in business for another year.” This view is more optimistic than other perspectives, and the bailout seems to be a viable option for most large-scale farmers.

In the end, all the farmers remain wary of the trade at hand. They are generally embarrassed to receive a government subsidy, especially since they should have been earning profit in the economic market rather than being sent out on a stipend.

All the worry of the farmers is definitive of how the China-US trade war gravely affect the whole U.S. economic market. Not only does it hurt the nation’s economic stability, but it also affects the small scale business and individuals looking to make a profit.

What everyone hopes, in the end, is to have appropriate solutions to the failing trade, and it would probably take a couple of months or two before everything falls right into place. 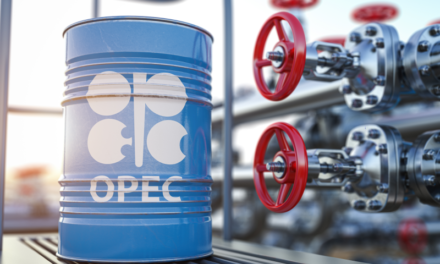 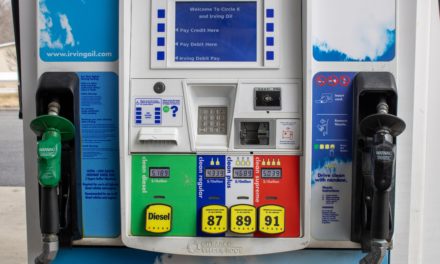