The Great Recession was a major setback in the late 2000s that started in the US, which then had domino effects around the globe, lasting from December 2007 to June 2009. It was more commonly known as wordplay for the “Great Depression” that happened in the 1930s with more than a 10% decline on Gross Domestic Product (GDP) and a staggering unemployment rate of 25%.

The vast economic downfall of the Great Recession started when the real-estate market collapsed in 2007 due to sophisticated amounts of mortgage-banks securities (MBs), therefore losing the significant value of derivatives.

Not only that, according to a report in 2011 by the Financial Crisis Inquiry Commission, the Great Recession could have been avoidable had the government not failed in regulating the financial industry. Several financial firms were also facing too many risks, which led to the failure of the shadow banking system. Companies and business had to deal with problems in credit as a consequence. Some significant causes were the superfluous borrowing of money of business and organizations, and the lack of knowledge and incomprehension of lawmakers to the frailness of the financial system.

Although recovery is still happening until today, the Federal Reserve was immensely credited for preventing crucial consequences to the global economy for the issues of specific policies. One example is how they promoted liquidity by decreasing interest rates to approximately zero. This pathbreaking move allowed banks to gain an astonishing $7.7 trillion in emergency reserves and loans.

Now, after ten years, a handful of Americans still have not yet recovered from the Great Recession. Upon a survey from Bankrate, almost 50% of the entire US population mention that they are not doing any better now, despite the 10-year gap. 23% even say that their finances are worse than before the Great Recession started. Half of the population may be flourishing from experience, but millions are also still struggling and rising from the sudden economic decline a decade ago.

Women have been having difficulty keeping the parallel level with men due to the unequal distribution of the gains of the current market. Women are slowly being pulled down by their overall finances from their wages to their own value of a home.

Holding that gloomy thought, more than half of the women say that their wages have gotten worse than before. This makes you want to ask questions such as, “Did Americans improve after ten years? What about the rest of the world?” But for now, let us put our focus more on the country comprising 50 unique states.

Millennials are more fortunate, however. According to the conducted survey, only 16% complain of having worse pay than before compared to 26% of the ages 55-73. Also, from the Economic Policy Institute, the wage gains with the most significant differences were from the top 1%, with incomes that increased by 17.4%. While the other 99% only had 0.7% of income growth. That’s less than one percent! This proves how the Great Recession has indeed taken a toll on more than half the American population.

The surveys proved that more than 54% of the American adults when the recession began had experienced massive financial setbacks. Millions have spent their emergency savings as well as having consequential debts. 20% of couples have endured unemployment for years with the inability to find a decent paying job. The home value of most homeowners was irrecoverable, with 70% of stock investors complaining as the market was losing money.

Nevertheless, a senior economic analyst of Bankrate, Mark Hamrick has firm beliefs on the temporary impact of the Great Recession on most of the Americans despite it being a decade old. Recovery is inevitable, but trauma may be permanent.

Hamrick also suggested that people be more cautious and knowledgeable in deciding financially to avoid possible risks. As the economy is increasing and replenishing its loss, evidence of Americans making promising financial adjustments was seen in data.

The study has shown that most US citizens entail their money on paying their debts. The total household debt is now a shocking $993 billion higher than in 2008 when it had a peak of $12.68 trillion. A mortgage and student loan balances fueled this sudden increase in debt.

The financial struggles of most Americans have paved their way for tomorrow’s survival by paying their debt to reduce the loads, saving up for emergencies, and saving up for retirement. Although decent jobs are still challenging to find, it didn’t stop them from trying to provide for their families. Others held off investing in the trading business and looked for modest houses and mortgages with reasonable prices. 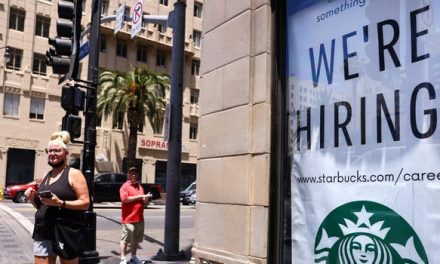 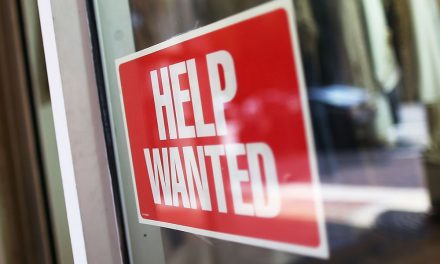