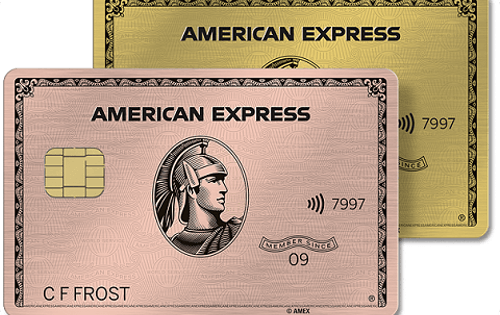 As Stephen Squeri, chief executive officer of American Express (AMEX,) addressed investors on Friday, October 21st, he was quick to assure them that the company did not see any drastic changes in consumer spending throughout the third quarter and that AMEX continues to have strong credit quality.

Squeri also advised investors who sent AMEX’s stock value plunging after the release of its Q3 earnings report that there are plans in place to pivot the company’s direction in the event of an economic recession. He added that recession plans have been in place since 2019. Several were implemented over the past couple of years as a buffer against the economic impact of the pandemic.

The report also showed stronger-than-expected Q3 earnings and revenue, enabling it to raise its full-year forecast and raising its bottom line by 9% year over year. AMEX’s revenue growth guidance remains between 23 and 25%, while earnings per share are estimated to be over the guidance rate between $9.25 and $9.65. Overall, however, the company’s earnings remain lower than the consensus mark of $9.89 a share.

This solid third-quarter performance resulted from continued business momentum coupled with a solid revenue stream. The company likewise gained from improved volumes and higher spending among card users, mostly in terms of travel and entertainment – both of which reopened to consumers after two years at a standstill from COVID restrictions. The company’s customer base also grew by an additional 3.3 million proprietary cards as of the end of September.

Given his company’s strong Q3 performance, Squeri opines that the last quarter of the year – one marked by a great deal of spending for the Holidays – promises to be very good, with both retail and travel spending running strong in the leadup to Thanksgiving, Christmas, and the New Year.

Squeri’s sentiments regarding higher earnings in Q4 were shared by other financial heads, including the Bank of America. The Bank’s CEO Bryan Moynihan went so far as to say that consumer spending in the US remains resilient despite inflationary woes. 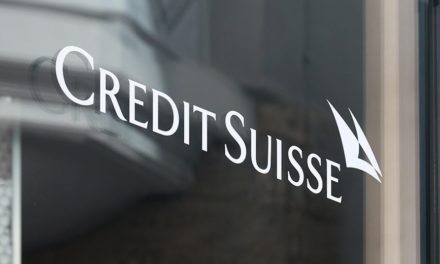