An 80,000 Ton Graphite Shortfall Could Cripple The EV Revolution1 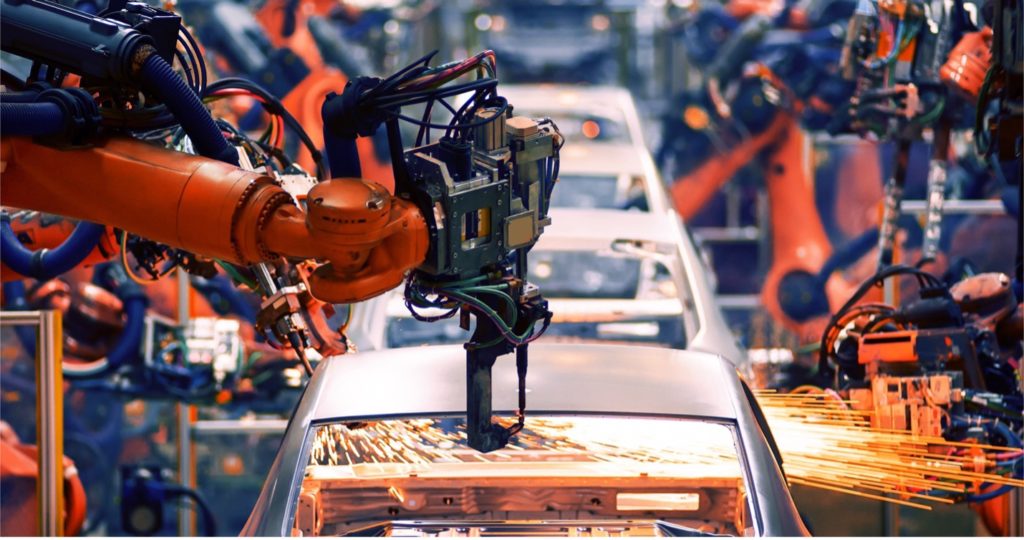 A 41-square-mile slice of rural Alaska could soon be home to a massive graphite mine.

With the potential to yield more than 60,000 metric tons of raw graphite a year, the mine could supply all the U.S.’s current annual demand, replacing imported graphite.2

This project’s potential is why private investors tripped over each other to grab a piece the opportunity.

Eager institutional investors just poured $30 million directly into the company that’s developing the Alaskan mine… all while Main Street investors pushed its shares past $1.3

There’s a reason both the pros and Main Street investors want a piece of this company.

The global demand forecast for electric vehicles is, in turn, expected to drive a massive increase in graphite prices.

In September 2021, the International Energy Agency topped that with a forecast that the EV and low-carbon energy sectors would demand 25 times more graphite a year by 2040 than today.

It is, and will be for a while, a graphite supplier’s market.

In fact, the world could be short 80,000 metric tons this year alone, according to Benchmark Mineral Intelligence.5

That’s why the U.S. government is cracking the whip to spur on this company.

EV Investors Are Looking In The Wrong Direction

It’s rare that a junior minerals explorer with an entry level share price wins such encouragement and positive scrutiny. But there are a couple sound reasons why this company deserves it.

First, while modern life is near impossible without lithium-ion batteries, the truth is this…

There is at least 10 times, and as much as 30 times, more graphite in a lithium-ion battery than lithium.6

And while higher prices per metric ton sent lithium explorers racing to develop mines, the same has not been true for graphite.

Scarcity is an investor’s best friend. As with gold, silver, and lithium, the low prices meant little exploration and no new North American graphite.

But now, with graphite at the heart of a new industrial revolution, the race is on.

That means any company with the lone source of domestic coated spherical graphite could set the price.

It all adds up to a powerful conclusion: time could quickly be running out for investors to catch this company at a low price in order to maximize this historic market shift.

Among all the positive factors that make this company a potential breakout opportunity, one stands out above all others.

This company has been advancing its Graphite Valley property for going on 10 years.

That length of time should be a huge hint to veteran mining investors, because 10 years is about normal time frame for developing a new mine.

That means this is a mature project, not some junior explorer’s startup fantasy.

And it could mean this company is closer to both mining graphite and bringing that graphite to market.

The day that this company digs up its first metric ton of graphite is the day that could send its shares on a stampede.

Plus, this companies plans are not limited to mining, they also intend to build a massive processing plant on the same property.

The company forecasts that it can mine as much as 60,000 metric tons of graphite a year from its Graphite Creek, Alaska property… which then could be processed into 41,850 metric tons of coated sphericalized large flake graphite used in lithium-ion rechargeable batteries.

The math is staggering when you consider coated graphite now sells for at least $7,500 a metric ton.

That 10-year time frame could also help explain why this company was able to suddenly attract $30 million in new private placement investments.

You see, mining is unlike opening a restaurant, or coffee shop… or even making EVs.

In fact, about a year ago, in April 2021, Mining News reported most mining projects in Alaska take seven to 10 years just to permit.8

That’s a decade to just to get the permission to mine.

It’s why Mining News reported, “the runway for feeding Alaskan minerals and metals into supply chains can be long.”9

In other words, the mining industry lives on geological time scales, compared to the battery industry’s voracious, immediate needs.

After a decade of preparation, they could be one of the first companies to bring a North American graphite supply to market, at the crux of an industrial revolution of unprecedented scope.

A Bottomless Pit Of Demand

While it might not seem obvious in the U.S. where SUVs and pickups still rule the road, EV sales are rocking in the rest of the world.10

According to Benchmark Minerals, the nearly 200 battery factories it monitors are forecast to produce at least 3.3 terawatt-hours of battery storage capacity in the next eight years.13

The average EV requires around 144 pounds. And Tesla’s Model S and Model 3 need even more… about 158 pounds.

According to InsideEVs, Tesla plans to make as many as 500,000 vehicles at a Berlin, German factory, requiring a whopping 36 million metric tons of graphite for the batteries.15 Elon Musk is demanding that Tesla make between 5,000 and 10,000 EV every week at the factory by the end of this year.16

If that wasn’t enough, the goal for Shanghai, China factory is to build 450,000 Model 3s each year. So, add another 32 million metric tons of graphite to Tesla’s needs.18

And they’ll need it darn soon, too.

With the hunt for new graphite now part of an urgent American initiative, you could expect this company to stay in the news for years to come.

That’s why now is the ideal time to do your research on this developing market opportunity. Sign up with your email address below to learn more about the company leading the move to establish domestic graphite resources.