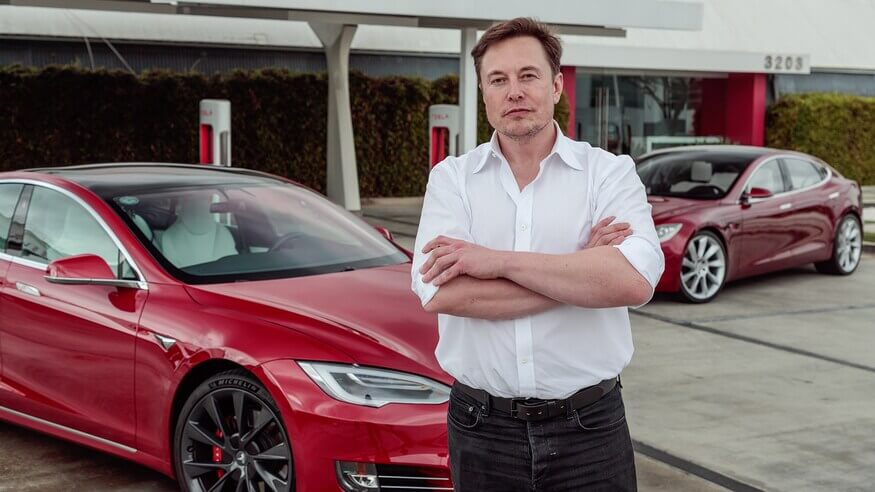 We may have just started the second half of 2021, but analysts are already saying that 2022 promises to be a banner year for Elon Musk’s sustainable transport company Tesla.

As trading ended on July 26th, Tesla reported that it earned $1.1 billion in profits and was on the verge of breaking its existing record on the number of deliveries for the quarter. This is a good enough showing for the year, but analysts opine that Tesla is setting itself up for further growth by next year.

The company’s thrust towards providing eco-friendly vehicles at a lower cost than most conventional cars is one thing that is expected to drive its growth throughout 2022. Likewise, the superiority of the company’s battery technology is another factor that might come into play.

According to Emmanuel Roser, lead tech and automotive technology analyst for Deutsche Bank, Musk and Tesla have been aggressive in their push to offer well-equipped products in terms of innovative tech but at a much lower cost than average.

As of the end of July 2021, Tesla’s adjusted earnings beat analysts’ projections of $0.97 a share. To date, the rate is currently pegged at $1.45 per share. The value has more than tripled in the second quarter compared to what the company posted at this time last year.

As it pulled through the first month of Q3, Tesla’s total revenue has also exceeded market watchers’ expectations of $11.30 billion, settling at $11.96 billion.

The road to profitability was not easy this year. In recent months, the ongoing global shortage in semiconductor chips has hampered company production. In addition, issues regarding battery production have also thrown a wrench into overall productivity.

Still, Tesla continues to rally, refocusing to make significant improvements in facility capabilities in order to ensure that production goes without further hitches over time. This is all for the good, as Musk has stated that the company will be doubling its production volume next year.

Is a Turnover in the Works?

Deutsche Bank’s Roser, however, has expressed concerns that Musk may already be preparing to step down from his position as Tesla CEO.

It’s a move that would be in keeping with the recent trend of high-powered and high-profile CEOs stepping down from their positions but taking on other roles within their companies. This was seen in the recent resignation of Amazon founder Jeff Bezos from the ecommerce company’s helm, stating that he was devoting his time to his passion projects.

However, this may not be the case where Musk is concerned. Company executives say that he remains highly involved in both Tesla and his space exploration venture SpaceX; a departure on his part may be counterproductive to the growth of both companies. 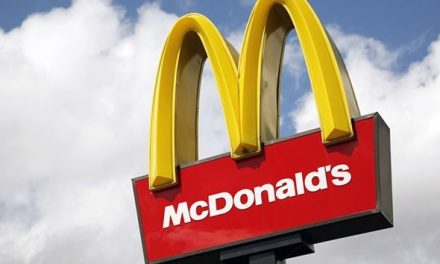