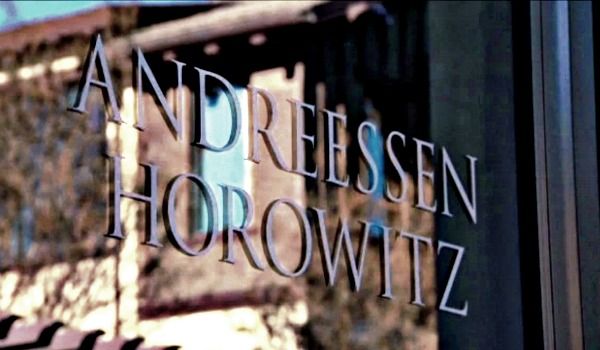 One of Silicon Valley’s best-known ven-caps is poised to change the game when it comes to cryptocurrencies and, in the process, may just take a substantial slice of the crypto pie.

Andreessen Horowitz (A16Z) has a particularly ambitious plan when it comes to crypto. He intends to own a big portion of the cryptocurrency sector and dictate its direction through a new set of rules.

Does A16Z Have Any Prior Experience with Cryptocurrencies?

The short answer: yes. In fact, it is currently the world’s largest crypto-investor, having funded around 50 startups within the industry and being involved with numerous deals practically on a weekly basis.

A16Z was one of the biggest investors in cryptocurrency exchange Coinbase, putting in an initial investment of $20 million back in 2013. It’s a gamble that has paid off, as Coinbase now ranks among the world’s biggest and most powerful crypto exchanges.

Coinbase was just the first of A16Z’s big-time investments, but the company has also infused financing into a number of smaller players in the market.

Earlier this year, it put up a substantial $2.2 billion investment fund intending to earn from the speedy growth of the cryptocurrency sector and its core financial framework and the technologies involved in the blockchain process.

A Disruptor at Work

For those wondering why A16Z has the grit to go big where Big Tech is concerned, it has something to do with the core vision of its eponymous founders Marc Andreessen and Ben Horowitz.

The duo has long envisioned their firm as the beating heart of an entirely new technological ecosystem. It is something that is expected to disrupt a diverse range of fields, including banking and finance, telecommunications, and entertainment.

As a result, the proposal they’re currently pushing at the legislative level is seen as particularly audacious: A16Z wants America to embrace – or reclaim – the role of the world’s primary innovator when it comes to technology as well as an economic superpower.

However, the firm’s critics feel that the proposal isn’t about American putting China in its place in the digital scene and more like A16Z looking after their corporate bottomline.

In fact, some congressional advisers opine that A16z’s draft legislation will benefit the company. It will also help smaller concerns it has invested in through exemptions from anti-money laundering measures, consumer protection, and even some forms of tax reporting.

But A16Z remains resolute with its plans, putting itself in a position to drop the middlemen to shape a different future for both cryptocurrencies and the technology scene as a whole. 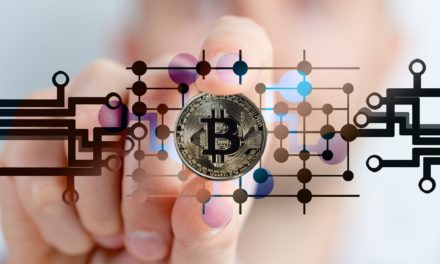 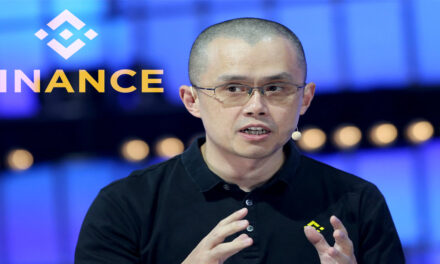 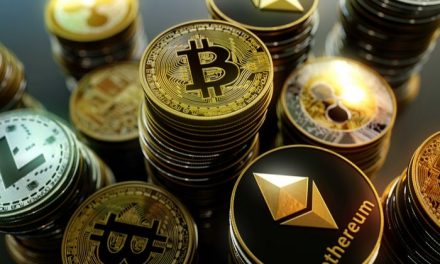 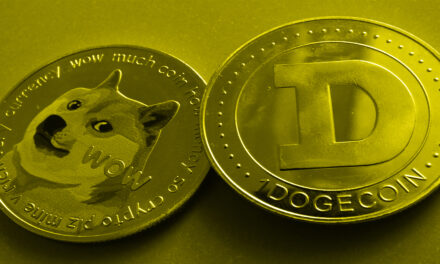 Dogecoin Rallies as October Draws to a Close