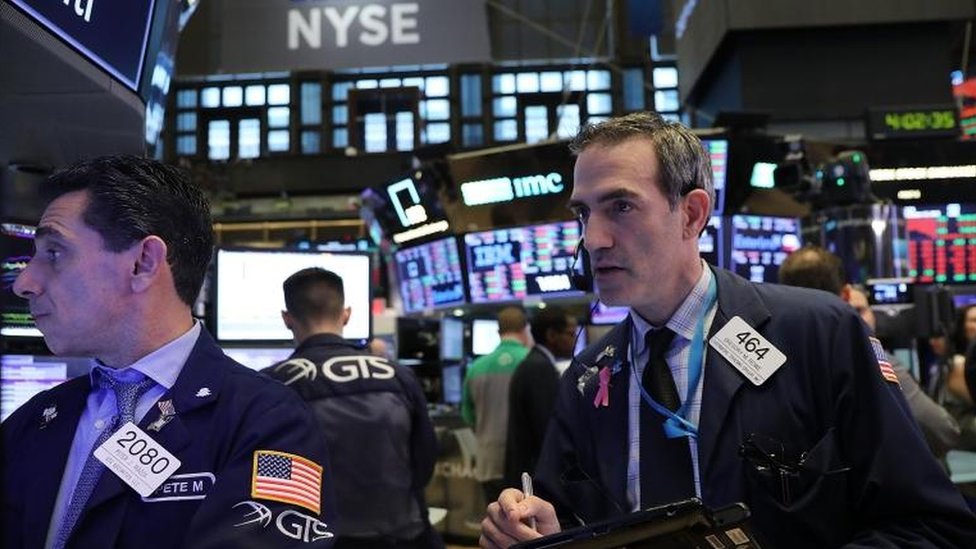 Harsher regulatory action against both global and local tech firms is seen as one of the key reasons behind ARK Invest’s current selling spree in China.

As of Tuesday, July 13th, ARK’s hold on Chinese internet company Tencent is now down to 0.1% of its portfolio, having sold $25 million worth of its shares.

Woods also expressed concerns about an ongoing valuation reset when it comes to tech stocks within China. As she puts it, Chinese tech stocks have come down and will probably stay down.

Beijing clamps an iron fist around the tech sector

Ark’s Disruptive Innovation ETF’s exposure to Chinese tech stocks fell dramatically after peaking at 8% in February of this year, its lowest since 2014. Before Woods’ online statement via Bloomberg, the investment management firm sold over 600,000 shares of JD.com, a million from Tencent, and three million shares of local game developer HUYA.

But investors feel that Ark’s most recent move isn’t surprising, seeing how officials in Beijing have been cracking down on Tencent as well as the likes of ride-hailing company  Didi Global, ecommerce conglomerate Alibaba, and the Ant Group.

On the surface, data security is seen as the key reason why the Chinese government seems to be tightening the noose around Big Tech within their jurisdiction. For example, China took Didi’s ride-hailing app off Apple’s App Store due to data security issues.

Data security concerns are also what prompted social media company ByteDance, the parent company of the wildly popular social content sharing network TikTok, to call off its much-anticipated IPO, at least for now.

Wood shared that China’s policies are hurting its tech industry. With its crackdown of the nation’s biggest tech companies, the price-to-earnings ratio has slumped for Baidu, JD.com, and Alibaba. Moreover, since February, the Chinese tech industry has reduced its market value by $500 billion.

However, not everyone shares Woods’ bleak outlook for the Chinese tech industry. For example, KraneShares’ CSI China Internet ETF saw record inflows for two consecutive days during the trading week with a total amount of over $631 million.

Chris Murphy, co-head of derivatives strategy at the Susquehanna International Group, said that Wood’s pessimistic outlook has encouraged investors to continue dealing with the Chinese tech scene despite the regulatory issues.

He opines that the current regulatory atmosphere in China has already been factored into local tech stocks. However, while that’s been going on, other investors have opted to delve into North American tech firms, prompting worries that US tech stocks are somewhat overvalued.

Murphy warns that while the bulk of what he calls “momentum-chasing trade” has been in high cap US firms, investors ought to be ready if the momentum suddenly makes a shift to the Chinese market. 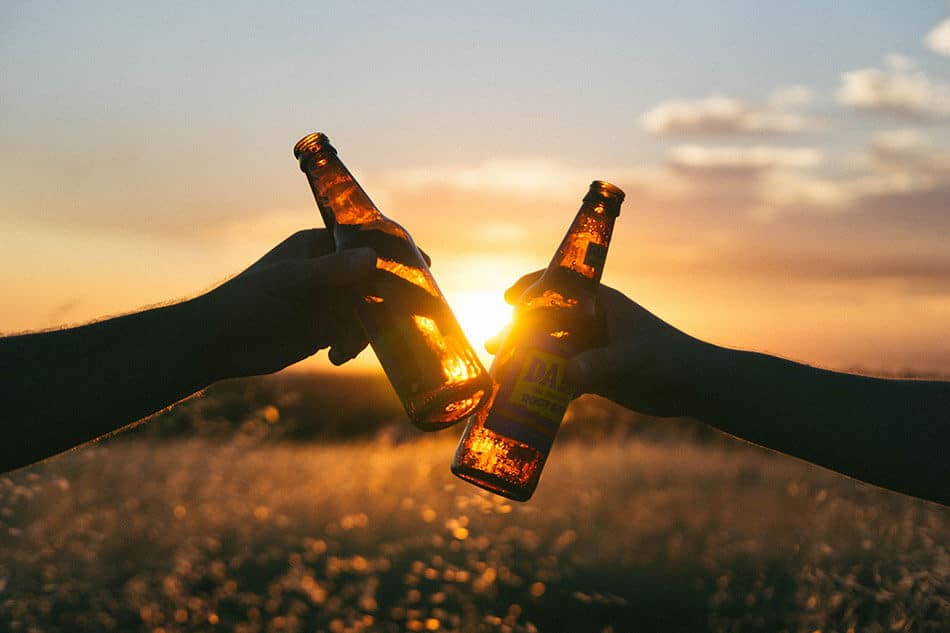 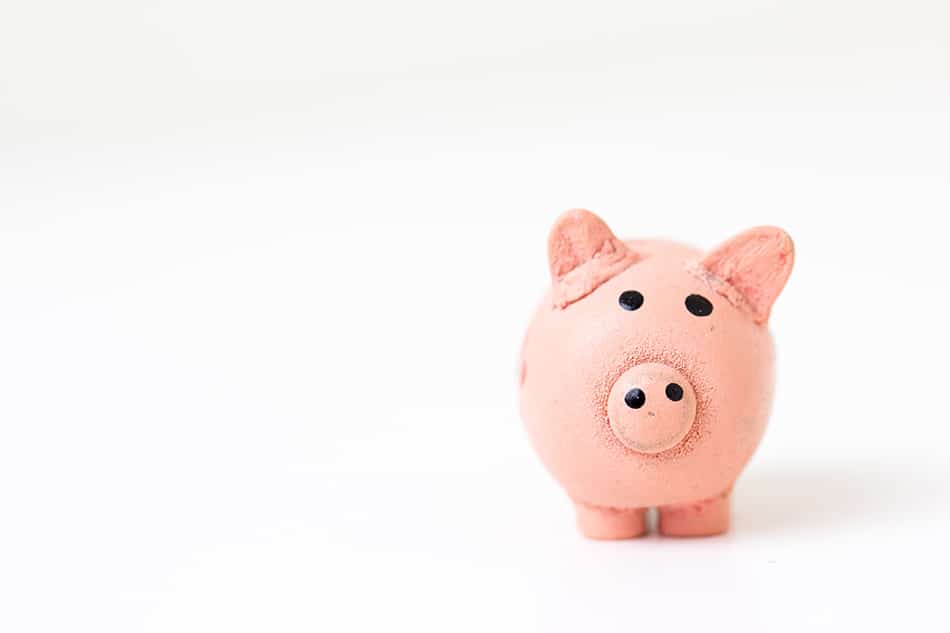