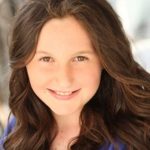 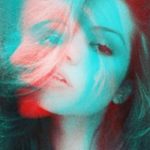 Nicole is a journalism graduate with keen interest in covering business news – specifically startups. She has as a keen eye for technologies and has predicted  quite a few successful startups over the last couple of years. 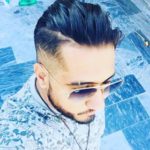 Jesse is our go to guy for everything from related to the science and health industries. He manages to cover anything thrown at him in these two verticals owing to his natural inclination towards science. 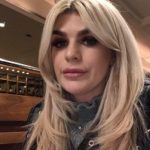 Sally is our freelance contributor. She is responsible for covering developments in finance and business categories.