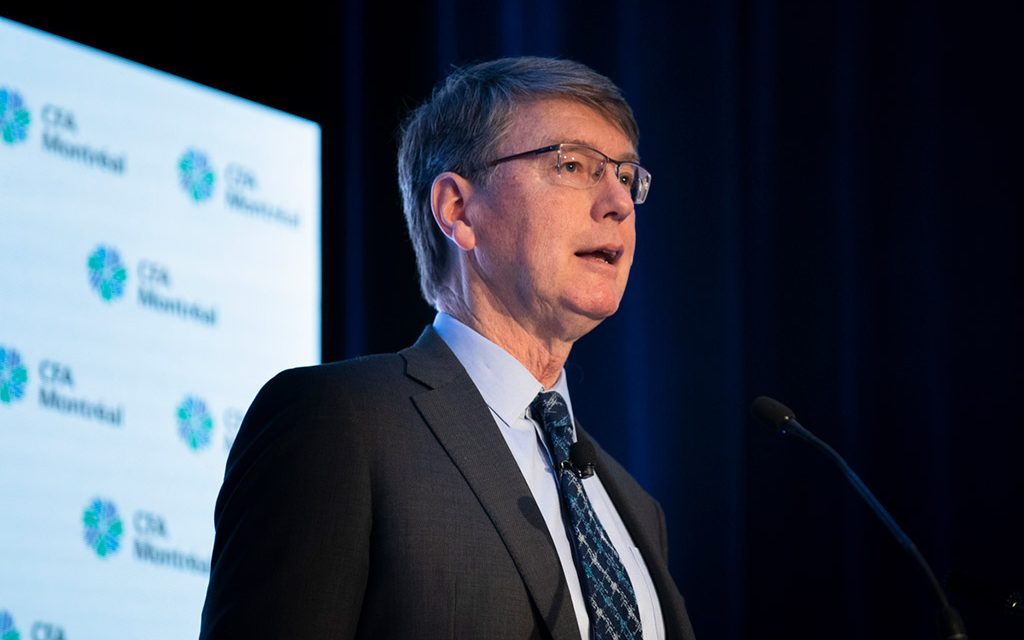 Bank of Canada is set to generate a digital currency that will outrank Bitcoin and other cryptocurrencies in environmental sustainability.

During a webinar hosted by the Canadian Chamber of Commerce, Bank of Canada senior official Timothy Lane stressed that it would be greener than the current digital currencies like Bitcoin if Canada’s central bank is to produce its own digital currency.

Lane also mentioned that the bank is looking closely and researching the environmental impact of offering a digital currency.

One critical issue that cryptocurrencies faced over the last few months is their energy consumption. One example is how mining Bitcoin consumes energy.

According to Cambridge Bitcoin Electricity Consumption Index, the annual electrical consumption of Bitcoin mining even exceeds some countries.

The mining process uses computers that are turned on for 24/7 to solve complex mathematical problems that could generate digital coins.

If you take into account the number of Bitcoin miners around the world, energy consumption rapidly increases.

For example, Application-Specific Integrated Circuit (ASIC) mining computers presumably consume 120 gigawatts per second. Since it takes about 10 minutes to mine a single Bitcoin, it will most likely take 72,000 GW.

The discussion about environmental sustainability in cryptocurrency mining has been around for a while.

Weeks ago, Elon Musk, considered a top investor, stressed that Tesla would halt accepting Bitcoin payments from customers purchasing vehicles from the company. Musk based his decision on the energy consumption and sources like fossil fuel that Bitcoin uses.

Furthermore, Musk also called for Bitcoin miners in North America to present their current renewable energy usage and their future plans to promote clean energy. The same message is relayed to Bitcoin’s counterpart around the globe.

Paving the way for the digital loonie

Lane emphasized that the energy-intensive process employed by Bitcoin and its rival are essential to establish the necessary public trust.

However, since the Bank of Canada has already established its trustworthiness considering it prints the bills in circulation, it can reduce the said process.

The high degree of public trust allows the bank to stray away from the wasteful methods and dirty mining technologies that hurt the environment.

Bank of Canada’s venture into digital currency has long been speculated and anticipated. Some officials even dubbed the digital offering as “digital loonie.”

Nonetheless, plans are still being laid down, and further research is conducted.

As to launching, Lane explained that the Bank has no immediate plans to create the digital currency. It is still in the middle of finding the most efficient way to integrate digital loonie into the financial system.

In terms of daily transactions, printed bills still reign in the market over digital currency. Nonetheless, if it turns the other way, the Bank of Canada will move into its digital currency phase. 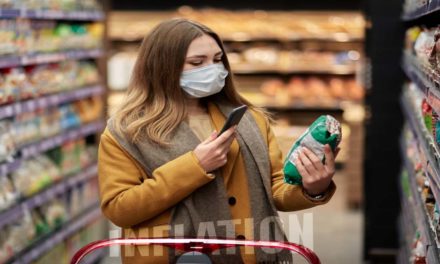