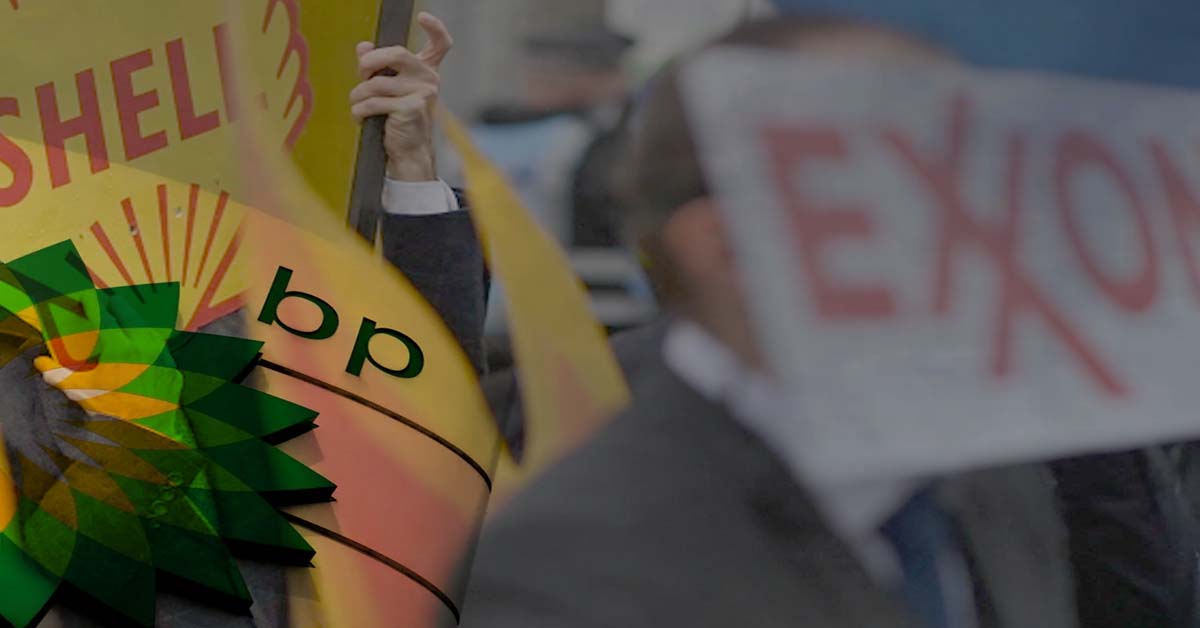 Major proxy advisory companies Glass Lews and Institutional Shareholder Services Incorporated were hesitant about whether they should reject or support the environmental proposal.

The overwhelming vote shocked environmental groups who have been aggressive with their campaigns to learn how oil giants plan to combat climate change. However, they are not giving up yet, as they intend to continue pushing oil companies to take on climate action through June 2022.

Follow This, a group of Dutch climate activists tried to convince some firms to reconsider their climate strategies to align with the Paris Agreement. The motion is to limit global warming levels to 1.5 degrees Celsius or 2.7 degrees Fahrenheit.

According to the founder of Follow This Mark van Baal, the shareholders are not so concerned about the climate. He said that the BP shareholders seemingly prefer to capitalize on potential profits brought by the Russia-Ukraine war. The founder assumes that British Petroleum may have convinced investors that giving in to the climate crisis strategy does not address the energy shortage.

He mentioned that BP’s current strategy does not help emission reduction by 2030. However, they may have changed their mind because of the energy shortage and the unexpected huge profits that are coming in due to the war in Ukraine.

BP Shareholders Have Other Plans

The goal of Occidental’s board is to reach net-zero emissions from its operations and customers by 2050. However, this strategy requires a costly technology that traps carbon dioxide and buries it. They plan to build 70 carbon-capture facilities worldwide that aim to remove 1 million tons of greenhouse gas per year by 2035.

Chief Executive Officer Vicki Hollub noted that the overwhelming vote against the activist group’s proposal implies that the shareholders are confident in their net-zero strategy.

Andrew Logan, oil and gas industry analyst from nonprofit sustainability organization Ceres, said that the Russia-Ukraine war created obstacles for climate change proposals. However, he noted that reducing scope 3 emissions generated by the companies is “more ambitious” than before.