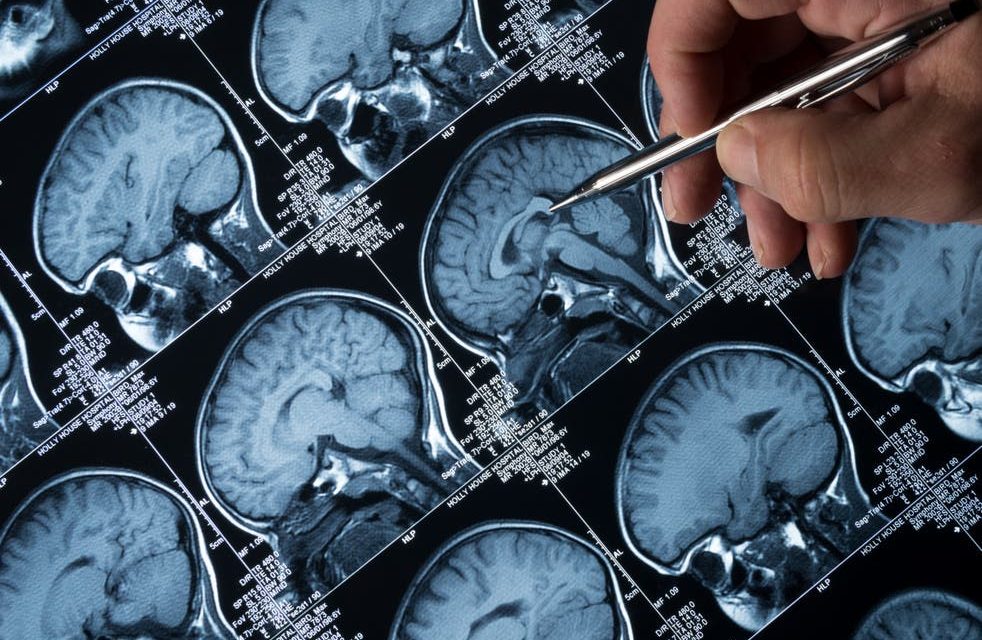 It’s official: the US Food and Drug Administration (FDA) has approved the use of aducanumab, a drug developed by pharmaceutical company Biogen to treat Alzheimer’s disease. The agency released a statement regarding the approval last June 7th, 2021.

The FDA’s approval is being hailed as something that will significantly impact Alzheimer patients and their families and investors in biotechnology and pharmaceutical stocks, along with the entire pharma development sector.

To be marketed under the name Aduhelm, Biogen’s aducanumab was approved under an accelerated approval program, which enables the FDA to approve the use of drugs for serious conditions and diseases based on data proving that these have significant clinical benefit.

In this case, the agency approved the drug on the conclusion that its overall benefits outweigh the risks.

According to Dr. Patrizia Cavazzoni, head of the FDA’s center for drug evaluation and research, aducanumab was proven in all clinical trials to reduce amyloid-beta plaques significantly. These plaques are large concentrations of proteins that cause inflammation, leading to the destruction of brain cells.

The use of the drug as a preventive therapy or maintenance drug for Alzheimer’s may be instrumental in holding off dementia and other memory issues among patients.

Medical professionals aren’t the only ones who are pleased with the FDA’s approval of a new addition to their arsenal to fight against Alzheimer’s disease. Investors who are putting their money into relevant research and development also lauded the move by showing more support for pharmaceutical companies actively involved in the process.

US depositary receipts for Japanese pharmaceutical company Eisai, Biogen’s technical partner for developing the drug, went up by 48.2% following the FDA’s announcement.

The news also boosted stock prices by 9.3% for Eli Lilly, developing a new maintenance drug for Alzheimer’s, and the SPDR S&P Biotech exchange-traded fund (XBI), a biotech industry tracker, was up by 4.2%.

Other pharmaceutical companies whose stock value benefited from the FDA announcement were Roche Holding (up by 1.6%) which is currently developing a similar Alzheimer’s therapy, and biotech company Denali Therapeutics whose rate went up by 7.8%.

Market watchers also expect Biogen shares, which were halted before the FDA approval, to rise in value when trading resumes.

The FDA’s approval of Biogen’s Alzheimer’s therapy flies in the face of numerous skeptics within the medical community.

In fact, this unprecedented decision is surprising, seeing how the FDA advisory committee learned last November that Biogen’s clinical trials have yet to glean enough evidence to support the drug’s effectiveness.

As a result, the FDA has required Biogen to run a new trial of aducanumab, randomized and controlled, to see its impact on the physiological processes involved in the progression of Alzheimer’s disease. If Biogen’s clinical trial yields positive results, aducanumab may be the first drug to slow the progression of a disease that now affects over six million Americans.

While Biogen may already have the FDA’s approval, it now needs to get over the hurdle of pricing, as the new drug may set patients and their families back by $56,000 a year. 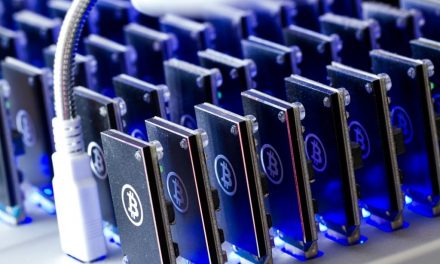 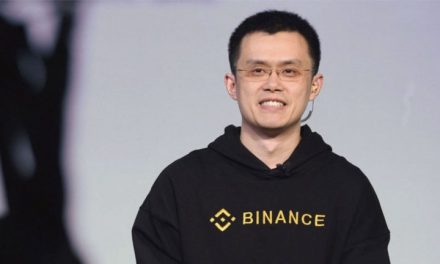