Facebook’s engagement in cryptocurrency is starting to bring Bitcoin back to mainstream investors’ view, which is one of the reasons why the cryptocurrency broke through the $11,000 mark.

The Bitcoin Price Index of Coindesk took the cryptocurrency’s price through various exchanges into account. According to the cryptocurrency news site, Bitcoin rose up to $11,307.69 around 5:30 a.m. in HK/SIN time on Monday. By 10:05 a.m., Bitcoin slowed down and began trading at $10,624.10.

Committed Bitcoin investors are starting to see flashes of the bitcoin bubble burst, which was at his highest in December 2017 when it hit $19,000. However, investors experienced a downhill slope during the whole of 2018 and the first month of 2019 when the figure went below $4,000.

However, bitcoin entered February 2019 with a surge after major companies began rolling out projects on their digital assets. In March, Fidelity revealed its plans to create an operation for cryptocurrency custody and trade. Facebook, one of the world’s most popular social media platform, also helped bitcoin achieve a new record with its cryptocurrency plans titled Project Libra.

Kinetic Capital co-founder Jehan Chu believes that the price hike is happening because Facebook’s upcoming launch of Libra meant that companies will begin to include digital assets in their long-term plans and that bitcoin is quickly becoming the digital age’s legitimate currency. The social media platform helped pull cryptocurrency out of the investors’ world and into a bigger platform, which will garner beneficial attention and results for the remainder of the year for digital assets.

However, politicians and bank institutions maintain their stance on criticizing Facebook for their cryptocurrency project because of the possible regulation violations with its planned blockchain network.

The rise of bitcoin reached 170% for this year and may help other digital assets like Ethereum, which witnessed a 200% rise, gain higher prices as well. 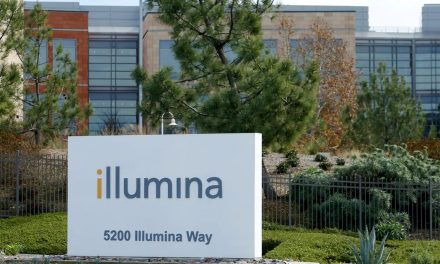