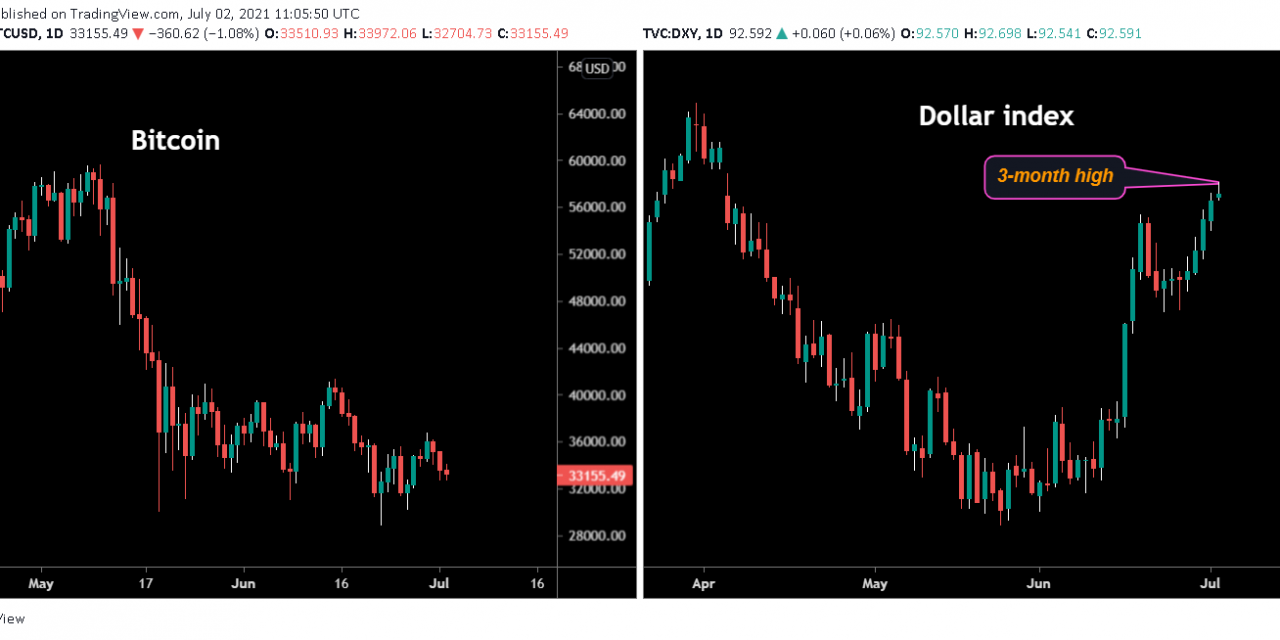 Just as Bitcoin appeared to be steadying from last week’s strong performance, the cryptocurrency faltered this week as the US non-farm payrolls report started to come in.

Amid the market’s expectation of optimistic US non-farm payrolls figures, Bitcoin traded with difficulty. Worries over the cryptocurrency’s fortunes heighten as the Federal Reserve prepares to free stimulus ahead of time.

The world’s top cryptocurrency dropped to 1% at almost $33,000 after a dismal performance above $36,000 earlier in the week. Bitcoin’s slump doused investor optimism brought about by the crypto’s bouncing back to $35,000 from $28,800.

The greenback rises, thanks to payroll figures

The US dollar strengthened against bitcoin based on the dollar index. The greenback registered a three-month high at 92.60, continuing its steady rise since June 16, thanks to the Federal Reserve’s decision to time the first hike in interest rates to 2023. The dollar index has increased by 100 pips for this week.

A strong payrolls report could explain the dollar’s rise, suggests City Index, a London-based betting and FX platform. The non-farm payroll report (NFP), released by the US Bureau of Labor Statistics monthly, reports important employment data. Figures from the NFP move markets for the greenback, gold, equities, and treasuries.

Expectations run high in the NFP report, including the addition of 700,000 jobs from May’s 559,000. In addition, the falling unemployment rate from 5.8% to 5.7% is expected to be highlighted.

Upbeat stats would legitimize the Fed’s hawkish policies of late, causing more grief for bitcoin and other assets. The unwinding of asset purchases or higher interest rates make the dollar more lucrative and negates the attractiveness of bitcoin or gold.

Therefore, Fed tightening and unwinding policies create a chilling effect on risk assets such as bitcoin. Bitcoin’s fortunes may reverse if NFP figures fall short of expectation by a wide margin.

As such, Bitcoin’s rise and fall appear reliant on behaviors of the Federal Reserve. For instance, May saw bitcoin drop to only $30,000 after an inflation rise was reported. However, prior to that, bitcoin had been surging upwards steadily due to central bank stimulus, gaining $60,000 from $10,000 in only seven months.

In March 2020, the Fed started pumping money into the system to boost the markets and economy to cope with the COVID-19 pandemic. These all indicate how bitcoin’s performance is linked inextricably to money printing by the central bank.

What’s ahead for bitcoin is a complicated picture. On the one hand, watchers are bullish with crypto, given the sliding put-call open interest ratio. On the other, weak demand for the blockchain remains a problem. 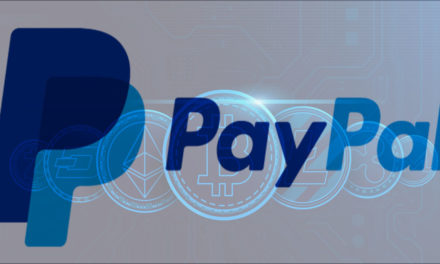 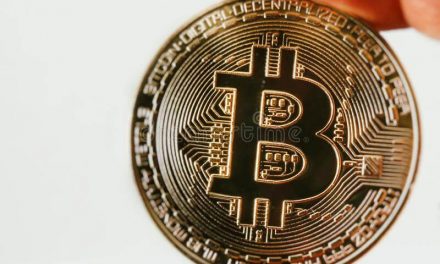 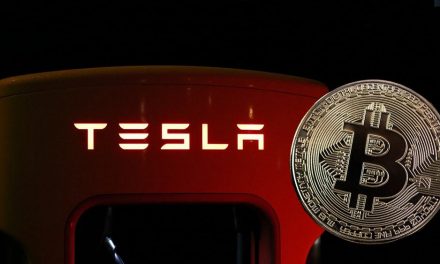 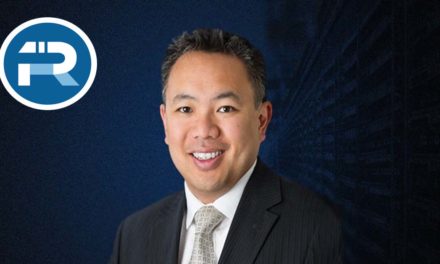