Bitcoin Spirals Down Due To Contagion Risk 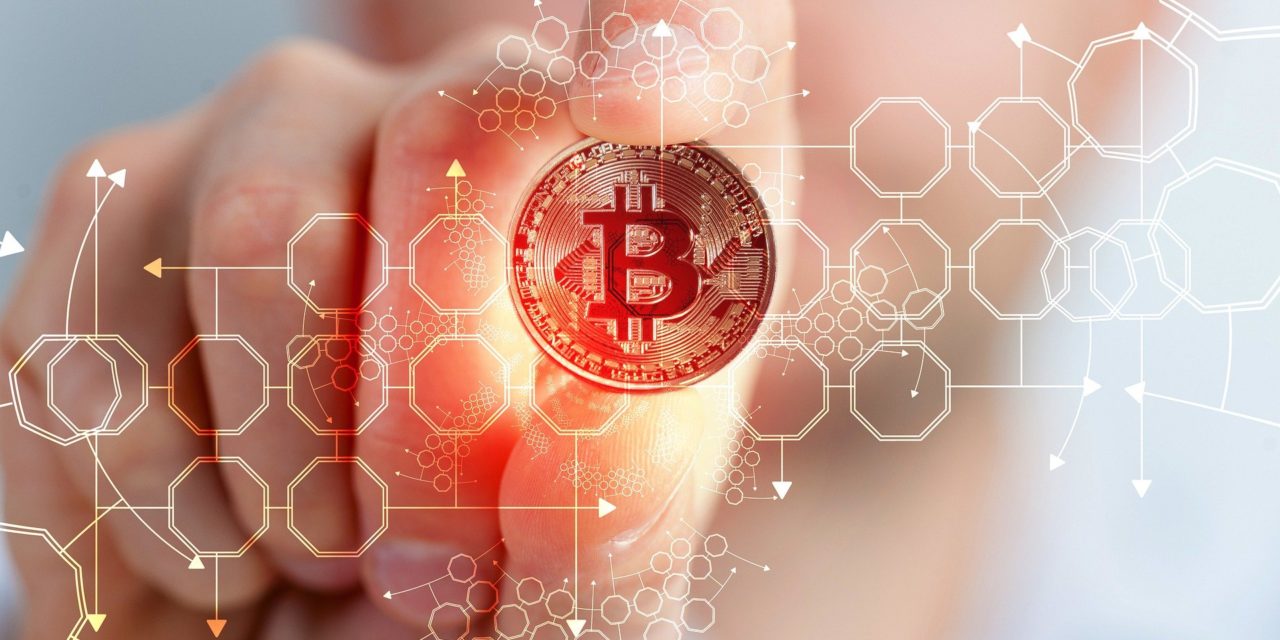 The price per token for Bitcoin sank closer to $20,000 as trading commenced in Europe on Wednesday, June 16th. The world’s largest cryptocurrency by market capitalization found itself in a prolonged downward slide as the crypto sector continues to face weakened macroeconomic sentiment and contagion risk.

Bitcoin’s value dropped slightly higher than $22,000 during North American trading hours on Tuesday, June 14th, but continued to drop well into Wednesday. The cryptocurrency’s value slid to just below $21,000 for the eighth straight day and has lost 30% of its value in the previous week.

The price for the token went as low as $20,169 as trading began on Wednesday morning. This value was last seen in 2020 and earlier in 2017 when it was recorded as the first of the crypto’s highs.

A Market Riddled by Pessimism

Market sentiment in the cryptocurrency sector has been bearish for the past several weeks and may remain so in light of an ongoing global economic crisis.

According to senior FxPro market analyst Alex Kuptsikevich, many financial institutions are raising concerns about how the tightening or the increased severity of monetary policies across the globe are impacting markets. In addition, the cryptocurrency sector has also been feeling the crunch, thanks to its influence on major institutional investors. That said, the drop in value for both Bitcoin and Ether has negatively affected the values of other digital assets.

For his part, Mikkel Morch, executive director of the crypto hedge fund ARK36, opines that the global economic scene, in general, has become a hostile ground for investors in a diverse array of markets, including cryptocurrencies. In this case, it isn’t surprising that big cryptos like Bitcoin are being pushed downward.

Morch added that cryptocurrencies had become a global macro asset over the past few years. Therefore, it should not come as a surprise that crypto companies will react negatively as investors realize that central banks in individual nations have not taken a more aggressive stance regarding inflation.

A Rough Time for the Global Economy

As of the end of May 2022, the United States Consumer Price Index (CPI) reported that the country’s inflation rate was 0.3 points higher than the projected 8.3% and settled at 8.6%.

The CPI report caused global markets to plummet earlier this week even as the US Federal Reserve scrambled to keep prices under control and prompted investors to price in further rate increases. 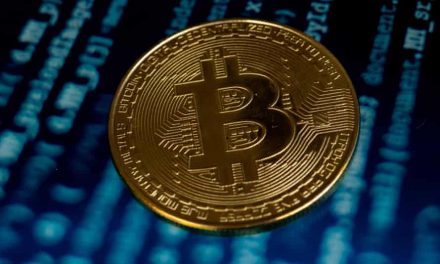 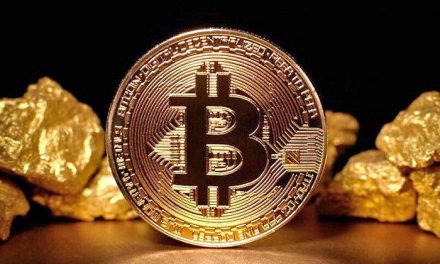