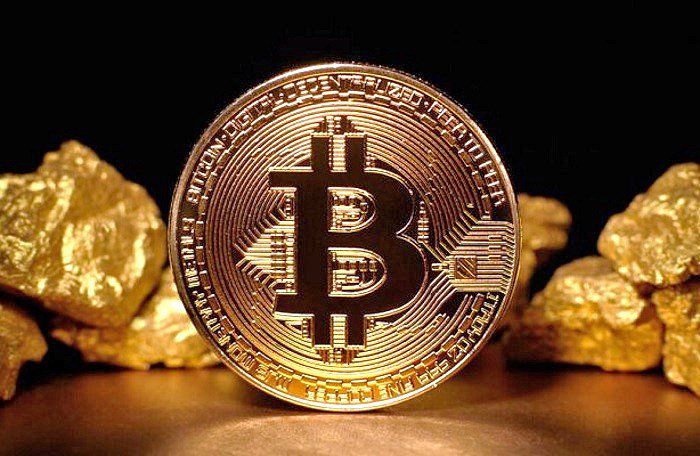 A new report from a crypto firm in New York is correcting the longstanding perception that cryptocurrency Bitcoin has been profligate in its energy use.

Galaxy Digital, the firm headed by ex-hedge fund manager Michael Novogratz, released a report stating that Bitcoin’s emissions are not as bad as those released by other sectors in the global financial industry, particularly banking and gold.

In recent years, Bitcoin was criticized for what many perceive as excessive power consumption.

Given the emphasis on sustainability being fostered by the global investment scene, the cryptocurrency has been seen as an industrial black sheep.

The perception is due mainly to claims made by sustainability analysts that the cryptocurrency’s use of mining computers to build up its blockchain ledger use as much power as a small country or even the entire federal government.

But according to report authors Drew Armstrong, Amanda Fabiano, and Rachel Rybarczyk, the cryptocurrency actually uses a whole lot less in terms of power resources compared to more traditional institutions like banks or lending facilities.

The Galaxy Digital team analyzed information from various sources, including the Cambridge Bitcoin Electricity Consumption Index, to gauge the actual amount of power used by the cryptocurrencies in their transactions.

Based on findings, Bitcoin’s power consumption surged in late 2020 as its market value shot up. At the time, Galaxy Digital noted that the cryptocurrency’s electrical consumption topped 113.89 terawatt-hours (Twh.) Despite this, Bitcoin’s use of electricity was still within acceptable limits for sustainability compared to the power usage of other sectors within the financial industry, particularly banking and gold.

A challenge to gauge

To quantify the energy footprint of more traditional sectors within the international finance industry, Galaxy Digital considered power usage in four key areas: data center management, number of branches in operation, number of ATMs in operation, and card network data centers. Findings show that the global energy consumption of the banking sector is pegged at a staggering 238.92 Twh per annum.

Looking into power use in the gold sector, however, called for a different approach. Here, Galaxy Digital considered greenhouse gas emissions listed in the World Gold Council’s annual energy report. As a whole, the gold industry uses a total of 240.61 Twh a year.

On top of that, the gold industry also raises red flags against sustainability due to its use of other resources like rubber and crude oil.

According to the Galaxy Digital team, observers may have differing opinions as to Bitcoin’s power consumption. These may range from the perception that the amount used is justifiable to downright wasteful.

The cryptocurrency’s critics – a diverse crowd including traditional bankers and Climate Capitalism author Tom Rand – have dismissed it as a mere tool for speculation or criminal activity – and one with a ludicrously negative impact on the environment.

However, Bitcoin supporters, including the team at Galaxy Digital and Tesla founder Elon Musk, feel that the cryptocurrency heralds a monetary revolution that will significantly benefit both humanity and the environment in the long run. 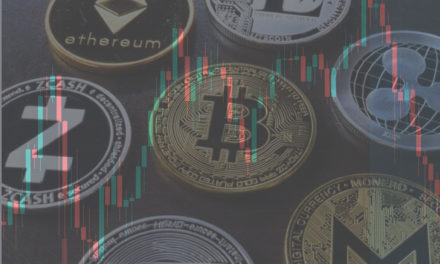 Cryptos Take a Hit Thanks to Threat of Recession, Poor Macros