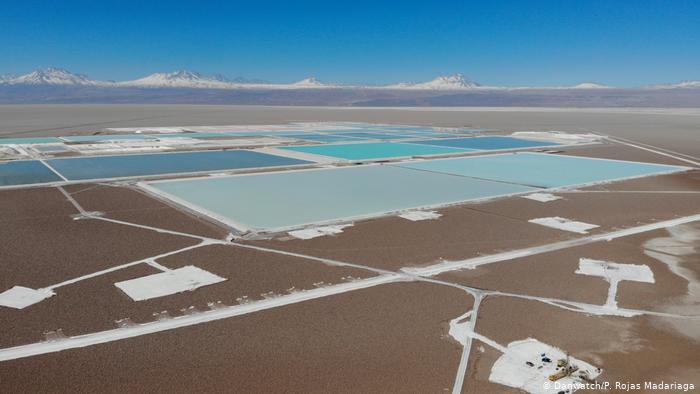 The Lithium Americas project is expected to become the US’ primary source of raw material for electric car batteries. It is also seen as a significant milestone in the push for renewable energy. Located in Nevada, the first new large-scale lithium mining venture in over a decade will also reduce the country’s reliance on lithium purchased from other countries.

While the mine is currently being dug on federal lands, numerous groups, including indigenous peoples, local ranchers, and environmental activists, protest its construction. According to studies, Lithium Americas could end up using billions of gallons of groundwater – a vital commodity within the area – and polluting natural aquifers for up to 300 years. The project is also expected to generate a tremendous amount of solid waste.

The Lithium Americas project is seen as a working paradox. On the one hand, it is expected to help wean transportation and heavy industry off fossil fuels. On the other, it has a strong potential to harm people and wildlife and pollute natural resources such as land and water. And it isn’t just in the United States: other nations have expressed concerns on the environmental impact of mining for lithium, cobalt, and nickel.

However, these concerns appear to have been relegated to the backseat. Instead, what’s foremost on the agenda is the current “gold rush” – so-called because it echoes the economic frenzy surrounding the California Gold Rush of the 1800s – among nations like the US, China, and much of the European Union to gain dominance in the field of renewable energy. Indeed, whoever gets a leg up here stands to dominate over the rest in terms of economics and technology.

Aimee Boulanger, executive director of the Initiative for Responsible Mining Assurance, has opined that “[our] new clean-energy demands could be creating greater harm.”

For Boulanger and her colleagues, the race for clean-energy solutions may cause more harm than good in the long run to create these solutions, the minerals used in their manufacture still have to be mined out using traditional – and ecologically hazardous – means.

But investing in clean energy is on the uptick. In the first quarter of 2021, American lithium miners raised $3.5 billion from Wall Street investors, seven times that which has been raised in over a year.

Nevada is also just one of many locations which are being considered prime lithium deposits. California’s Salton Sea, 600 miles from the Lithium Americas site, has an aquifer over 4,000 feet below the surface that investors plan to mine using a bead-driven technology.

The self-contained system at the Salton facility will be connected to green geothermal power plants. Those investing in this initiative hope that this will also generate funds for restoring the Salton Sea which has been negatively impacted by toxic runoff from nearby farms.

Other sites being primed for lithium mining have already been pegged in another location in Nevada and several others in Arkansas and North Dakota.

Currently, the United States has just one fully-operational large-scale lithium mining operation: Silver Peak in Nevada, which has been around since the 1960s. This is ironic as the country is home to some of the world’s largest natural sources of lithium.

Silver Peak produces only 5,000 tons annually – barely 2% of the total global supply – and pales in comparison to the output of mines in Latin America and Australia. 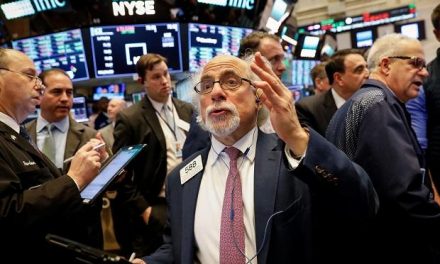 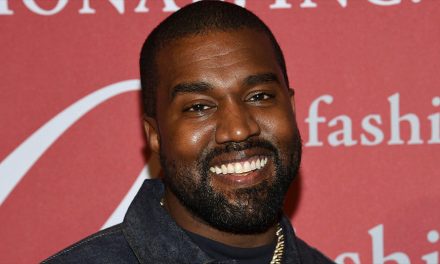