Breakthrough Technologies That Could Halt The Spread Of Food-Borne Pathogens 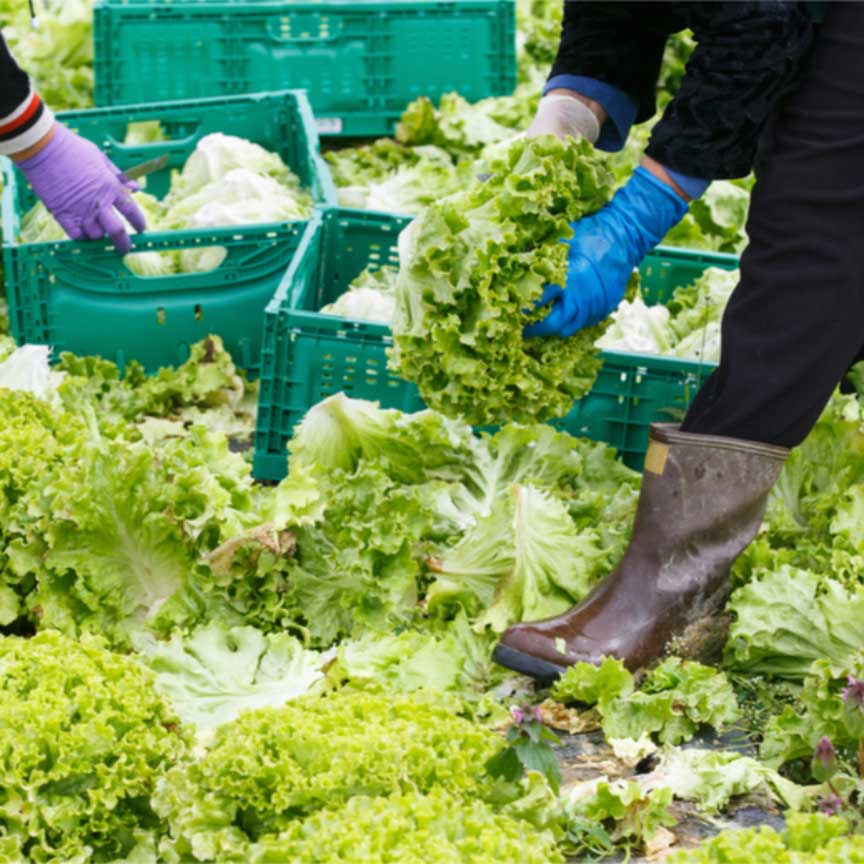 You’ve heard it before, tons and tons of food thrown away. Rightfully, when alerted of a suspected contamination, agencies spring to action with massive recalls. Millions of dollars lost. Tons of good food gone to waste.

Can this be prevented in the future? Despite all current precautions, e-coli, listeria, salmonella (and more) still contaminate our food supply. Despite all best efforts, these microscopic pathogens can remain undetected up to the dining room table.

And though they can’t be seen with conventional inspection, they are in fact, detectable. These pathogens emit unique chemical traces that when identified, flag contaminated food before it enters the food supply chain.

One Massachusetts biotechnology company reports it is late development stages of an inexpensive, on-site detector that can spot those elusive chemical traces…in real time…at the point of production!

This is a stunning breakthrough. This technology could eliminate virtually all food recalls by starting at the source, not the kitchen table. Beyond the obvious health benefits, the financial rewards can be enormous. Food producers could pay millions to get their hands on this!

Just one recall alone costs a food producer an average of $10 million…and over the last ten years there have been thousands of recalls, some of them enormous in scope. Just last November, a recall on romaine lettuce linked to an of E. coli outbreak was triggered. Virtually all romaine was pulled from market. Weeks later, a recall pulled from market 12 million pounds of beef suspected of salmonella contamination. The price tag for these two recalls alone likely eclipsed $100 million!

In fact, a 2015 study from Ohio State University found that total costs arising from foodborne illness runs anywhere from $55.5 to as high as $93.2 billion annually!

How can this be? The United States has the safest food supply on the planet, yet consumers still bear a staggering price tag for contaminated food. It should come as no surprise that that the market for technology that detects such pathogens at the earliest possible stage can be worth billions. You don’t have to be a numbers-whiz to understand what that kind of growth can do to a market. That’s why I hope you take a few minutes to read this developing story and discover the companies that are on the leading edge of this emerging industry.

Don’t wait until their names are on everyone’s lips.

Simply enter your email address below to take advantage of this potentially once-in-a-generation opportunity.