A joint hydropower project between a Canadian utility company and the US state of Maine has generated so much negative criticism that its fate will now be settled by the state’s high court.

The project has received a Presidential Permit from the US Department of Energy on top of other regulatory approvals. However, the development of a $1 billion hydroelectric project between Hydro-Quebec and Central Maine Power is now in the hands of the Maine Supreme Court, putting it in danger of cancellation although construction already began in January of last year.

If the project pushes through, it could help generate enough electricity to power more than 70,000 homes throughout the state and enable citizens to save up to $2.72 a month on their power bills. However, this possibility is growing more remote by the day.

A Lack of Public Approval

Last November, most of Maine’s citizens voted to nix the hydropower initiative, which, on paper, appears to be more advantageous to the Canadian utility rather than the state.

According to former state senator Tom Saviello who has opposed the project since it was first proposed back in 2018, the possible benefits of the project for the people of Maine were highly questionable.

Indeed, Saviello has also pointed out that the involvement of CMP, a company that gained notoriety for overbilling its customers and using ill-maintained equipment, which resulted in numerous widespread power outages, does little to inspire confidence in the initiative.

While most of the project’s supporters claim that building the facility is the most environmentally viable way to connect Hydro-Quebec’s primary generation facility with Maine’s power grid and that it would also help reduce toxic emissions within the region, environmentalists feel that it isn’t enough.

A number of concerned organizations have expressed fear that the facility’s construction will adversely impact existing ecosystems within Maine’s North Woods. Likewise, the actual cleanliness and sustainability of any power generated by the facility have also been called into question.

However, project proponents have shot back that the companies who have donated to the opposition should also be called into question. Energy company NextEra is one such donor: the firm donated more than $20 million to groups opposing the hydropower initiative, but its involvement has been heavily speculated upon as, despite being known as a provider of green energy in other states, it mostly supplies natural gas and crude oil to local power companies. 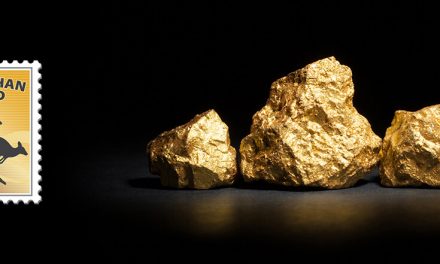