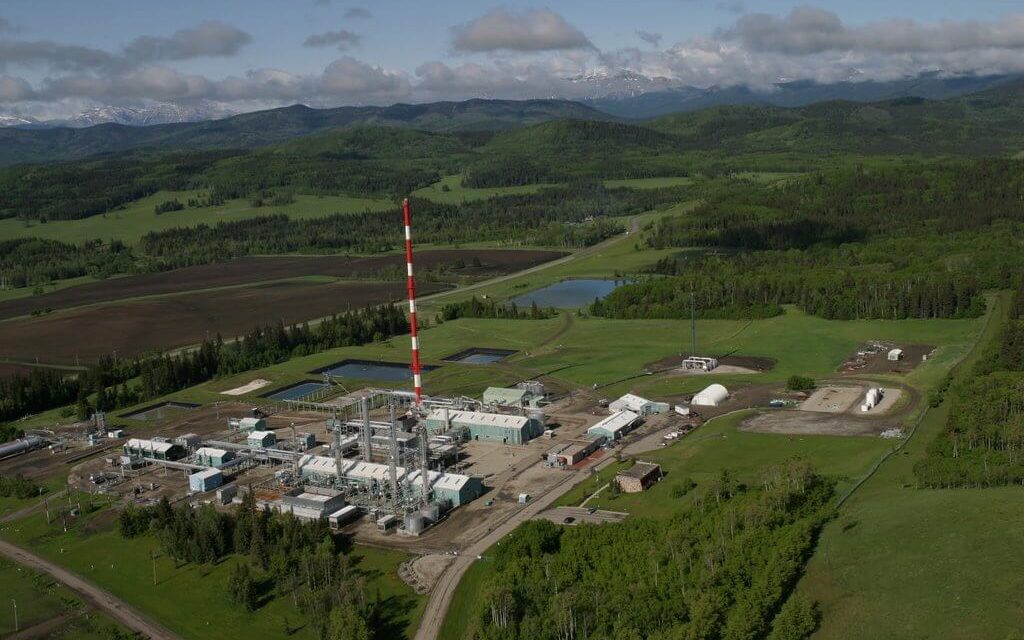 Suppose a proposal submitted by Nevada-based Black Rock Petroleum Company pushes through. In that case, three natural gas production sites in southern Alberta may end up fostering the relocation of nearly a million bitcoin mining machines from China.

According to a press release issued by the company, the first 200,000 mining processors are set to be hosted at Quirk Creek, a gas plant near the town of Millarville in southwestern Alberta.

As of press time, Black Rock Petroleum has yet to declare a timeline for the relocation, but it is known that the contract term for the use of these gas sites will run 24 months.

The proposal was made in light of the ongoing crackdown declared by the Chinese government against the production and trading of bitcoin and other cryptocurrencies. Aside from a number of regulatory issues, bitcoin mining is seen by Chinese authorities as a potential threat to the environment.

The country’s agencies have cited how the industry has taken up a substantial chunk of energy consumption in various sites throughout Mainland China. As a result, numerous mining operations across the country have already been ordered to shut down.

Referred to as “rigs” the nearly one million mining machines coming into Canada represent a major segment of China’s total mining capacity – one that has proven to be a drain on that country’s fossil fuel resources.

According to economist Alex de Vries, the researcher behind the online crypto analytics site Digiconomist, the relocation of these rigs can be seen as a potential multi-billion dollar investment. However, it’s not exactly one with a green vein running through it since it will use fossil fuels as its main power source.

Chinese mining facilities were called out by environmental safety groups for their use of local coal, though some did use hydroelectric energy to power their computers. The move to Canada is not bound to make these miners friends among local environmentalists. Their projected year-round use of natural gas as fuel is expected to generate substantial carbon emissions into the environment.

For their part, the people behind Quirk Creek feel that Black Rock Petroleum’s announcement regarding the relocation of 200,000 processors to their gas plant is dangerously unrealistic.

According to Charles Selby, president of Caledonian Midstream Corporation which operates the Quirk Creek plant, the facility isn’t exactly equipped to handle the numbers stated by the project principal.

“A more reasonable number would be 10,000 rather than 200,000,” he said, citing the plant’s current capacity for gas production.

Likewise, critics of the project feel that Black Rock Petroleum is coming into this half-cocked. The project allegedly doesn’t seem to have considered the amount of land required for such a massive operation. Moreover, it has not taken into account the need for a substation and stable connectivity, as well as the necessary allotment of workforce for operations.

Digiconomist’s de Vries also cited the recent “code red for humanity” report issued by the UN-IPCC, warning that bitcoin mining initiatives across the globe and their aggressive use of fossil fuels have contributed significantly to climate change in the past few years. 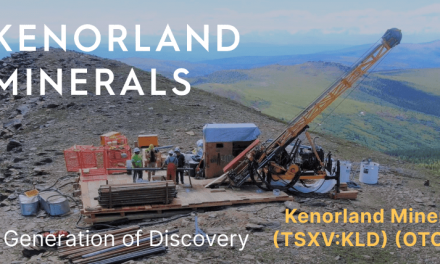 The Next Generation of Discoveries