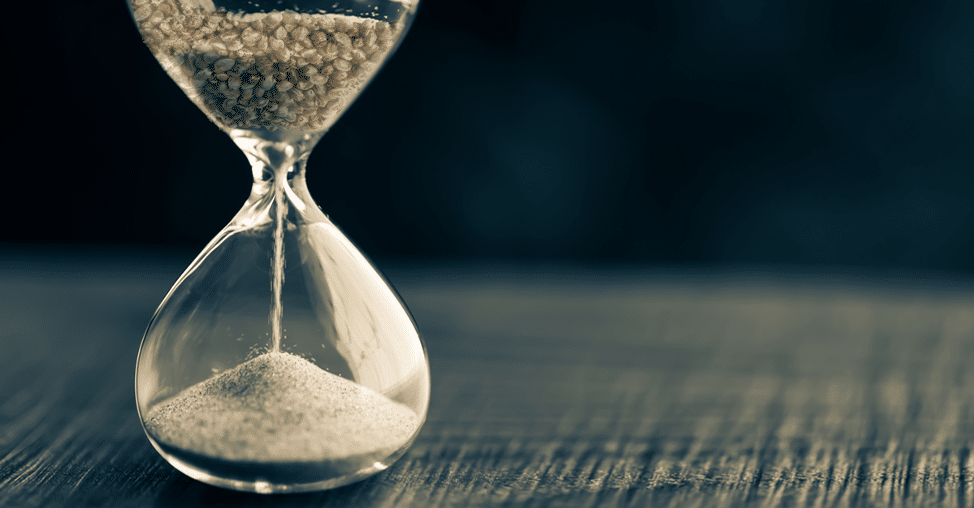 The next big winners in cannabis are capitalizing on the bottleneck that lies between.

Investors have long been focused on only two sides of the cannabis trade: Growers on one side and consumer products on the other. Anyone can grow cannabis. And anyone can place their branding on products, but Investors are just beginning to pay attention to the potential in extraction technologies.

This is not inconsequential. Cannabis and hemp extraction are shaping up to be multi-billion-dollar industries.

$57 Billion Up For Grabs In A Brand-New Industry

Consider the enormity of the total market. In 2016, Forbes reported that by the end of this year the CBD market will have soared 175% annually to $2.1 billion.[1] More recently, Forbes updated its CBD market projections for 2025 to a staggering $16 billion.

That number may be the low end. HealthMJ.com projects that the total CBD market could hit $57 billion by 2027. [2]

Those are just the projections for CBD extract. As more and more states move to legalize recreational cannabis, the total market size for all cannabis extraction products containing THC could double or triple these already enormous figures.

In late 2019, Canada kicked off the wide market sales of cannabis products with its “Cannabis 2.0” regulatory change. Through this change, virtually all cannabis edibles, cannabis-infused beverages and various other products were legalized for sale. The immediate impact is a market quickly rising to $2.7 billion annually in Canada alone. [3]

Similar regulatory changes are taking place in the States, which, based on population, could propel this market by ten-fold or more.

With cannabis consumers increasingly focused on health-conscious alternatives, sales for edibles and concentrates have begun to eclipse sales of raw flower.

Consumers Are Moving Away From Smoking

While smoking has been the traditional method of ingesting cannabinoids, its popularity has begun to wane in recent years.

Hand in hand with the trend smoking tobacco has followed (a 63% decline from its peak in 1963), revenue for raw cannabis flower fell below 50% of sales for the first time in 2017.[4]  During the same time period, sales for edibles and concentrates saw substantial growth, overtaking the sales of raw flower by a considerable margin for the first time in history.[5]

An even greater spike in growth is anticipated.  Recent projections for the U.S. and Canadian edibles market are expected to reach more than $5 billion by 2023.[6] 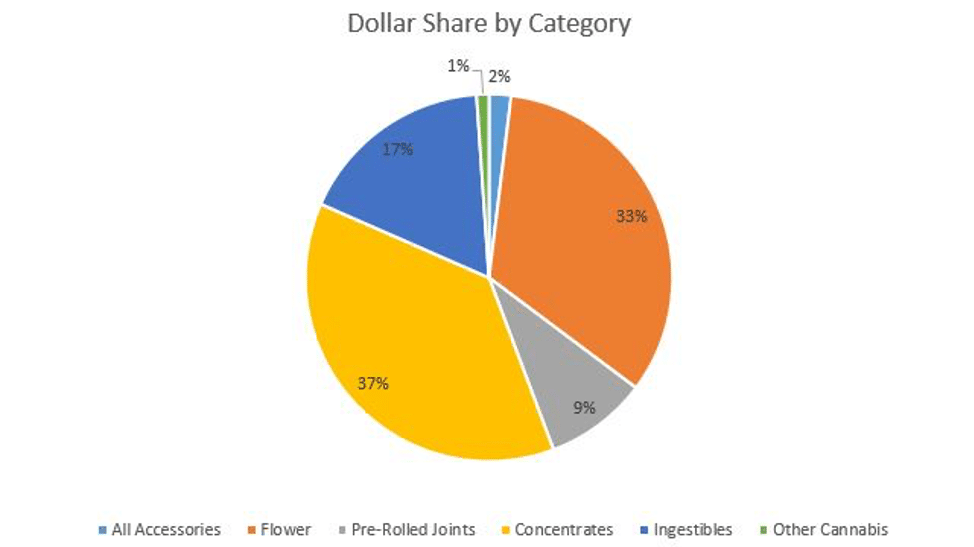 Finding A Solution To The Edibles Industry’s Greatest Challenge

One of the biggest challenges the edibles industry faces has been the development of a successful formula for adding CBD and THC to beverages.

Essentially, CBD and THC extracts are oil-based, meaning that specialized technologies and processes are necessary to achieve water-solubility.  Many companies have tried and failed, yielding low quality products that separate over time, have a grainy consistency, or have a strong “grassy” flavor.

That’s a major deal considering the beverage giants who are flocking to take part in the cannabis trend. Their need for massive, dependable supplies of CBD compounds could absolutely dwarf existing supply channels.

This Ground-Floor Opportunity Is Just Getting Started

Now is the time to look into this burgeoning sector.  And that’s why I’m excited to introduce my brand new, comprehensive report. While most investors have been busy pouring more money into well-known cannabis stocks, we’ve been looking for the next stock that could deliver multi-bagger returns.

The Publisher has not participated in the creation of the content of any articles appearing on this website and so cannot guarantee the accuracy or completeness of the information in any of the articles. The Publisher expressly disclaims any responsibility or liability for statements made in any of the articles.
————-
SHARE OWNERSHIP. The Publisher does not own any shares of any profiled company and has no information concerning share ownership by others of any profiled company. The Publisher cautions readers to beware that third parties, profiled companies, and/or their affiliates may liquidate shares of the profiled companies at any time, including at or near the time you read the articles on this website and this has the potential to hurt share prices. Frequently companies profiled in such articles experience a large increase in volume and share price during the course of investor awareness marketing, which often ends as soon as the investor awareness marketing ceases.
NO SECURITIES OFFERED. The articles on this website are not, and should not be construed to be, offers to sell or solicitations of an offer to buy any security. Neither the articles on this website nor the Publisher purport to provide a complete analysis of any company or its financial position. The Publisher is not, and does not purport to be, a broker-dealer or registered investment adviser. The articles on this website are not, and should not be construed to be, personalized investment advice directed to or appropriate for any particular investor. Any investment should be made only after consulting a professional investment advisor and only after reviewing the financial statements and other pertinent corporate information about the company. Further, readers are advised to read and carefully consider the Risk Factors identified and discussed in the profiled company’s SEC and/or other government filings. Investing in securities, particularly microcap securities, is speculative and carries a high degree of risk.
INDEMNIFICATION/RELEASE OF LIABILITY. By reading articles on this website, you acknowledge that you have read and understood this disclaimer, and further that to the greatest extent permitted under law, you release the Publisher, its affiliates, assigns and successors from any and all liability, damages, and injury from articles appearing on this website. You further warrant that you are solely responsible for any financial outcome that may come from your investment decisions.
LINKS TO THIRD PARTY WEBSITES. This website enables users to link to external websites not under the control of The Publisher. The Publisher has no control over the nature, content, and availability of those sites. The inclusion of any links is not intended as, and should not be construed as, a recommendation or endorsement of the content or views expressed on such external websites. The Publisher expressly disclaims any representation concerning the quality, safety, suitability, or reliability of any external websites and the content and materials contained in them. It is important for users to take necessary precautions, especially to ensure appropriate safety.
INTELLECTUAL PROPERTY. The Market Tactic is the Publisher’s trademark. All other trademarks used in this communication are the property of their respective trademark holders.  The Publisher is not affiliated, connected, or associated with, and is not sponsored, approved, or originated by, the trademark holders unless otherwise stated. No claim is made by the Publisher to any rights in any third-party trademarks.