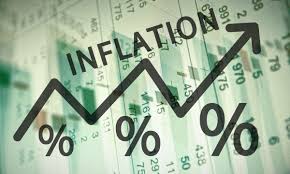 If the raging surge of inflation goes on, small- and medium-scale enterprises are bound to be among the casualties. This was the dire warning issued by Charles Evans, the Chicago Federal Reserve president, in a statement dated March 4th.

While all sectors will feel the impact of inflation, smaller businesses are bound to take more severe hits than most, especially with the increasing call to increase the minimum hourly wage throughout the country.

According to Evans, numerous business models, especially those for startups, home-based, and mom-and-pop establishments are ill-suited to deal with the challenges posed by the ongoing economic situation. As he puts it, if these businesses are asked to pay their employees higher wages, surging inflation rates would still negate any positive economic impact the move would have.

Prior to Evans’ statement, the Labor Department released its latest report showing how the national workforce has been augmented by an additional 678,000 non-farm jobs at the end of February this year. While this is higher than the initially projected total, it was toned down by the minimal increase in wages, which was considerably less than the estimate pegged by Wall Street analysts.

As of February 28th, wages were only up by 5.1% from the same time last year. Nevertheless, this is seen as considerable growth considering how the United States is slowly easing itself out of the economic rut caused by two years of pandemic restrictions.

The Need for Better Coping Mechanisms

As Evans puts it, the primary concern now is how smaller businesses will survive in the coming days. Even if wages have gone up a little, it isn’t enough to help employees cope with the rising cost of fuel and food. This situation particularly threatens companies whose profit margins are among the thinnest.

Before the pandemic, Evans was one to opt for a less restrictive federal policy. But in the aftermath of soaring inflation, he feels leaving benchmark short-term rates to virtually zero would be wrong. Instead, he wants the Chicago Fed to move towards more neutral monetary policies by late 2022. It would put the Chicago Fed in a better position to deal with inflation.

Nevertheless, with markets expecting at least six 25-basis-point rate hikes over the next several months, Evans remains ambivalent about whether or not the Chicago Fed will be taking on a more aggressive approach to the inflation issue. 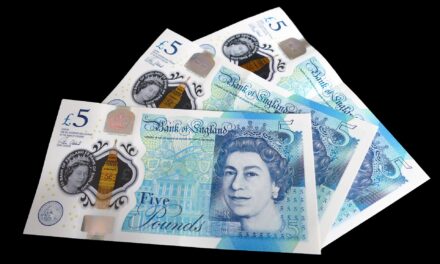 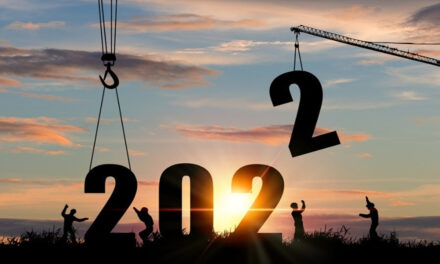