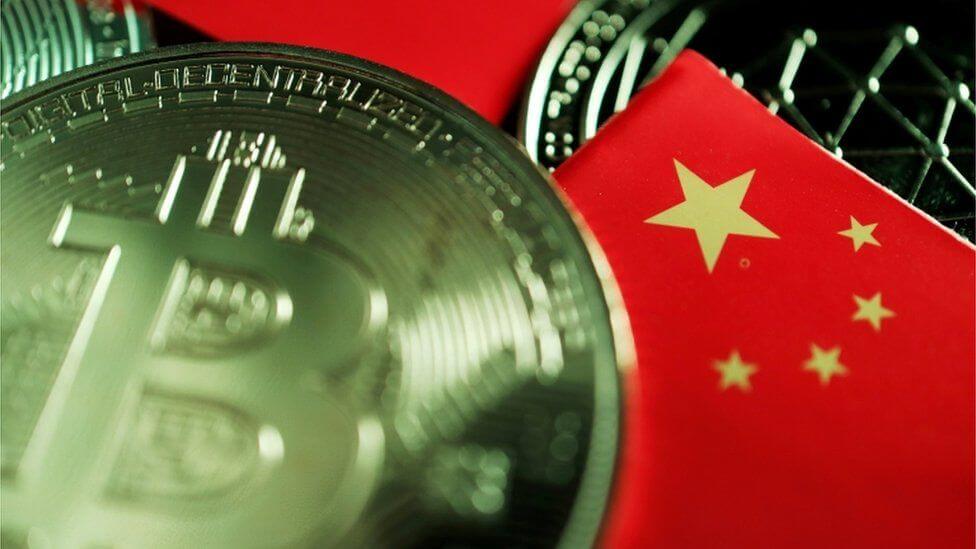 “How can the authorities stop me when the industry has [evolved measures] to evade centralized control?”

This is the almost cocky-sounding retort made by one Chinese crypto investor when asked if he has curbed his trading activities in light of China’s ongoing campaign against cryptocurrencies.

Over the past four years, China has been trying to keep cryptocurrencies on a tight leash. While bans against crypto exchanges have been around since 2017, the enforced closure of numerous bitcoin mining operations in the country and the most recent regulations announced just last month are considered Beijing’s harshest moves to date against the industry.

China’s share of the global bitcoin scene peaked at 15 percent in November 2019, but has dropped to a dismal five percent as of June of this year. Before the slump, the Chinese Mainland earned $ 256 billion of all cryptocurrency transactions, giving it the highest total in Asia. Forty-nine percent of the total amount was traded via decentralized finance (DeFi) platforms, enabling users to trade directly with others, sans intermediaries.

Experts at the Finance, Science, and Technology Research Centre at Beijing’s Central University of Finance and Economics opine that, while most traders will steer clear of cryptos because of the ban, there will be those who will continue to trade using new and unorthodox methods. Centre director Deng Jianping notes that these may include the use of decentralized exchanges and platforms hosted overseas.

DeFi platforms, in particular, are particularly desirable as their protocols don’t have the same obligations as some of the more conventional and heavily regulated exchanges. Using DeFi is, technically, banned in China, but the anonymity it accords its users makes it difficult for the authorities to monitor.

Nevertheless, those who insist on transacting and trading in crypto despite the tightening regulations are advised to err on the side of caution. Journalists covering China’s economic beat note that many individuals are currently learning how to use DeFi, but there is a great deal of apprehension about this as other countries contemplate measures to regulate the platforms.

For example, in the United States, Securities and Exchange Commission chair Gary Gensler has expressed that regulators need to have more authority regarding DeFi platforms. Miha Grčar, head of global business development at crypto exchange Kraken, also notes that some governments are considering making certain forms of user identification mandatory among DeFi providers, ostensibly ensuring the security of transactions. 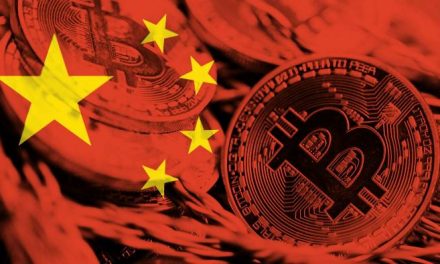 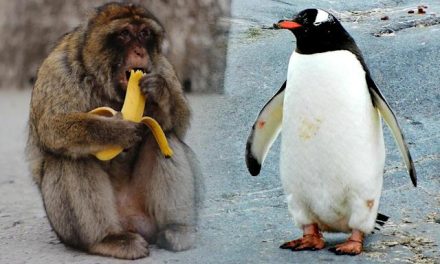 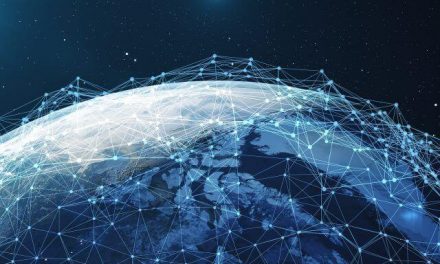