As the start of the 2021 growing season nears, Christina Lake Cannabis has been undertaking site preparation and staffing initiatives. The Company will be cultivating approximately 26,000 plants this year, an increase of over 15% compared to the 22,500 plants grown in 2020.

Additionally, CLC continues its efforts in R&D and sales as it seeks to further establish its position as an innovative outdoor cultivator in the Canadian cannabis industry.

VANCOUVER, British Columbia, MAY 19, 2021 Christina Lake Cannabis Corp. (the “Company” or “CLC” or “Christina Lake Cannabis”) (CSE: CLC) (OTCQB: CLCFF) (FRANKFURT: CLB) is pleased to provide several updates relating to its business activities in Q2 2021 as the Company makes advancements in the research and development (“R&D”) of its proprietary cannabis strains engineered for outdoor cultivation under natural sunlight, in addition to undertaking preparation tasks for the 2021 growing season such as clearing its field areas, onboarding new personnel, and installing upgraded irrigation equipment. Following a successful inaugural growing season in 2020, the Company is further refining its cultivation methodologies to sustain its output of high-quality dried cannabis and extracts, with approximately 26,000 plants to be cultivated (an increase of more than 15% over the 2020 plant count of 22,500).

Christina Lake Cannabis continues its cannabis extraction operations after nearly tripling its capacity as announced in a March 31, 2021 press release, based on continued market demand for extracts such as distillate oils, winterized oils, and kief.

Updates for Q2 2021 are provided below for seven areas of the Company’s business.

As part of the Company’s R&D processes, “clones” of several new cannabis strains developed using proprietary cannabis genetics have completed an observation period in which their growth has shown to be satisfactory for full-scale cultivation, which will now be tested in the Company’s greenhouse facilities to evaluate the properties of these new strains. Through strategic experimentation, the Company is seeking to develop cannabis strains with desirable properties (e.g., THC content, unique terpenes) as well as a greater degree of durability for optimal outdoor growth (e.g., physical strength of stalks, resistance to mould and pests) which could provide the Company a competitive advantage in the outdoor-grown cannabis space.

In 2020, the Company used approximately 18 acres (~72,843 square metres) of land to grow its inaugural crop, averaging over 1,800 kg / 3,968 lb of dried cannabis per acre. Efforts are currently underway to prepare the same space for this year’s crop, which will consist of approximately 15% more plants than the amount cultivated in the previous year. Preparation activities currently underway include general tidying, removal of last year’s stocks, stirring the soil, and surveying planned plantation layouts under the guidance of CLC’s Master Growers, factoring the anticipated performance of newly added irrigation equipment.

Seedlings Beginning to Sprout in Pots in Advance of Field Placement

In an effort to repeat its success with last year’s crop, the Company’s Master Growers have chosen the same seven cannabis strains it cultivated last year to comprise its principal commercial-scale cultivation for 2021. Approximately 15,000 seeds from these strains were placed into individual pots which are currently beginning to sprout. CLC anticipates these seedlings will be transplanted into the field within the next three weeks, marking the beginning of its growing season.

In a press release dated December 11, 2020, the Company indicated it was exploring opportunities to adjust standard harvesting timelines for certain cannabis strains which could allow for certain plants to be “turned over” more than once in a growing season. Based on the spring and summer forecasts for this year, the Company believes this approach could be effective in the upcoming growing season based on the initial performance of its strains.

Additionally, CLC intends to monitor the THC content of select strains to identify when the “peak” concentration is most commonly reached. Based on this data, the Company may elect to harvest these plants earlier or later than originally planned in order to maximize the quantities of THC it is able to capture from a given plant.

After installing the Vitalis Cosolvent Injection System (“CIS”) as announced in the Company’s March 31, 2021 press release, the Company’s extraction capacity increased by more than 175%, preceding its first sale of distillate oil as announced in a press release dated May 4, 2021. To capitalize upon this advantage, the Company has added new shifts to its extraction schedule to scale its output of cannabis extracts which it expects to sustain as it begins to accumulate an additional supply of dried cannabis from the 2021 growing season.

As of mid-May 2021, Christina Lake Cannabis has a staff of nearly 50 full-time and seasonal employees following the addition of 14 new staff members. Reflecting a strong and productive workplace culture, several of CLC’s existing staff members who held cultivation positions in 2020 have been promoted to extraction positions.

CLC’s sales team has entered into discussions with several potential purchasers of its cannabis extracts across Canada, including entities in the vaping segment who have shown interest in the Company’s distillate oils following the recent CAD $129,000 purchase order from a significant player in that category.

Joel Dumaresq, Chief Executive Officer of Christina Lake Cannabis commented, “Even without having officially started our growing season yet in 2021, we have already made some excellent accomplishments which symbolize our successes in 2020 and I believe could foreshadow a prosperous second year. We expanded our staff by over 40%, got our first commercial-scale purchase order, appointed a new President, nearly tripled our extraction capacity, and upgraded our shares to the OTCQB® market in the United States. We are getting ready for a very exciting

year in which we will be growing even more cannabis plants, placing a greater emphasis on extraction, and continuing our R&D initiatives to engineer cannabis strains with unparalleled properties for outdoor growing under sunlight. I firmly believe 2021 will end with very impressive results for CLC, between the sales of dried cannabis and extracts from our 2020 harvest in addition to the sales of what we produce this year.”

Nicco Dehaan, Chief Operating Officer of Christina Lake Cannabis commented, “We have picked up excellent momentum going into our second year of full-scale operations, having proven our capabilities as a fully integrated developer, cultivator, and extractor of cannabis grown naturally under sunlight. Through strategic enhancements of various facets of our operations, we are confident that 2021 will be a very exciting year for all of us as we build upon our learnings and accomplishments from last year. Moreover, the weather forecast for Christina Lake in the spring and summer suggests we will continue to see very favourable hot and dry conditions, to which our plants have been reacting extremely well so far.”

Christina Lake Cannabis Corp. is a licensed producer of cannabis under the Cannabis Act. It has secured a standard cultivation licence and corresponding processing/sales amendment from Health Canada (March 2020 and August 2020, respectively) as well as a research and development licence (early 2020). CLC’s facility consists of a 32-acre property, which includes over 950,000 square feet of outdoor grow space, offices, propagation and drying rooms, research facilities, and a facility dedicated to processing and extraction. CLC also owns a 99- acre plot of land adjoining its principal 32-acre site, which enables the Company to grow at a much larger scale. CLC cultivates cannabis using strains specifically developed for outdoor cultivation and in its inaugural harvest year produced 32,500 kg (71,650 lb) on its existing facility before developing an adjacent 99-acre expansion property. Such an expansion will ultimately bring CLC’s annual cultivation footprint to over 4.35 million square feet, which could enable at least 150,000 kg (330,693 lb) of low-cost, high-quality, sun-grown cannabis to be produced annually by the Company. 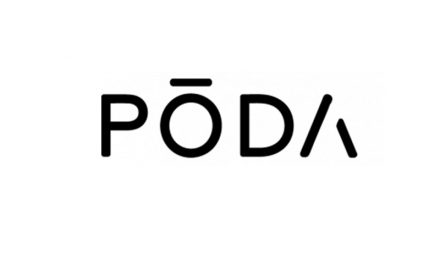 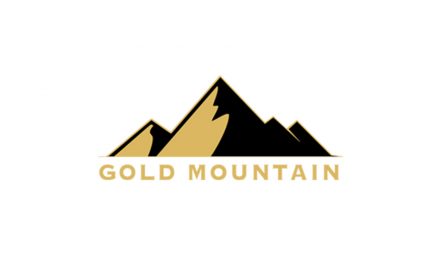 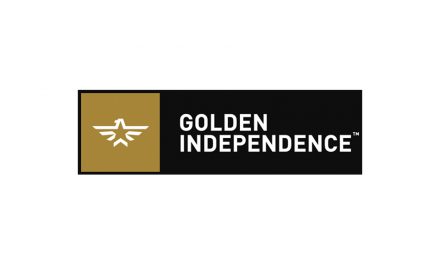 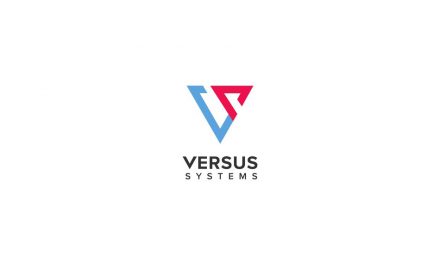