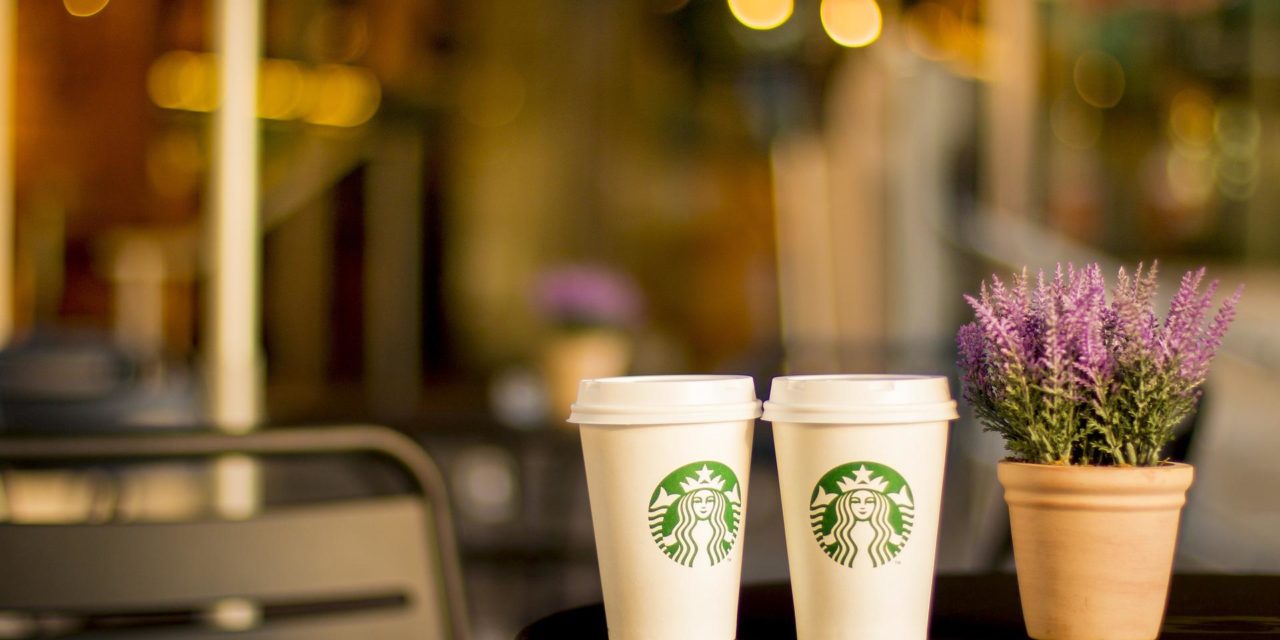 One of the world’s leading coffeeshop chains is feeling the crunch of surging inflation. You head it right: Starbucks is set to leave the UK market due to the diminishing patronage of its stores. Specifically, the conglomerate is contemplating an exit from the country given the rising operational costs of the food and beverage sector.

Starbucks is one of the businesses heavily impacted by the shift to a work-from-home setup driven by the pandemic. Shop sales dwindled considerably throughout 2020 and 2021 thanks to stay-at-home orders and, later, the minimized number of people who could enter stores for safety reasons. However, as offices shift to hybrid work arrangements or return to full-time on-site work, Starbucks’ sales have begun to increase, though figures have yet to return to pre-pandemic numbers.

Currently, the company owns over 300 stores in the United Kingdom and 800 licensed locations throughout the country.

As of press time, however, Starbucks has assured its clientele that it plans to remain in the country, denying claims that it is set to sell its holdings in the UK.

A Tough Time for All

Even though The Times report appears to be unfounded, it underlines an issue that has worried both the corporate and consumer sectors: that of rising inflation rates leading to a higher cost of living.

The British inflation rate peaked at 9.1% in May this year, the highest in four decades and the highest recorded among all G7 economies. This alarming increase has made it harder for businesses in the country to stay afloat regardless of their status as local businesses or foreign franchises.

The prices of basic commodities, particularly food, have risen alarmingly and are cutting deeply into the average citizen’s pay packet. Indeed, the rising cost of living is getting into crisis-level territory as disposable incomes are falling to their lowest levels in nearly 60 years.

According to a recent report from the Bank of England regarding the country’s economic prospects, the overall outlook has deteriorated significantly. This, in turn, echoes a similar report from the Organization for Economic Cooperation and Development (OECD) released in June of this year, which stated that the British economy was heading into stagnation come 2023.

The forecast is expected to dampen enthusiasm for recovery, particularly among businesses still reeling from the impact of the pandemic. 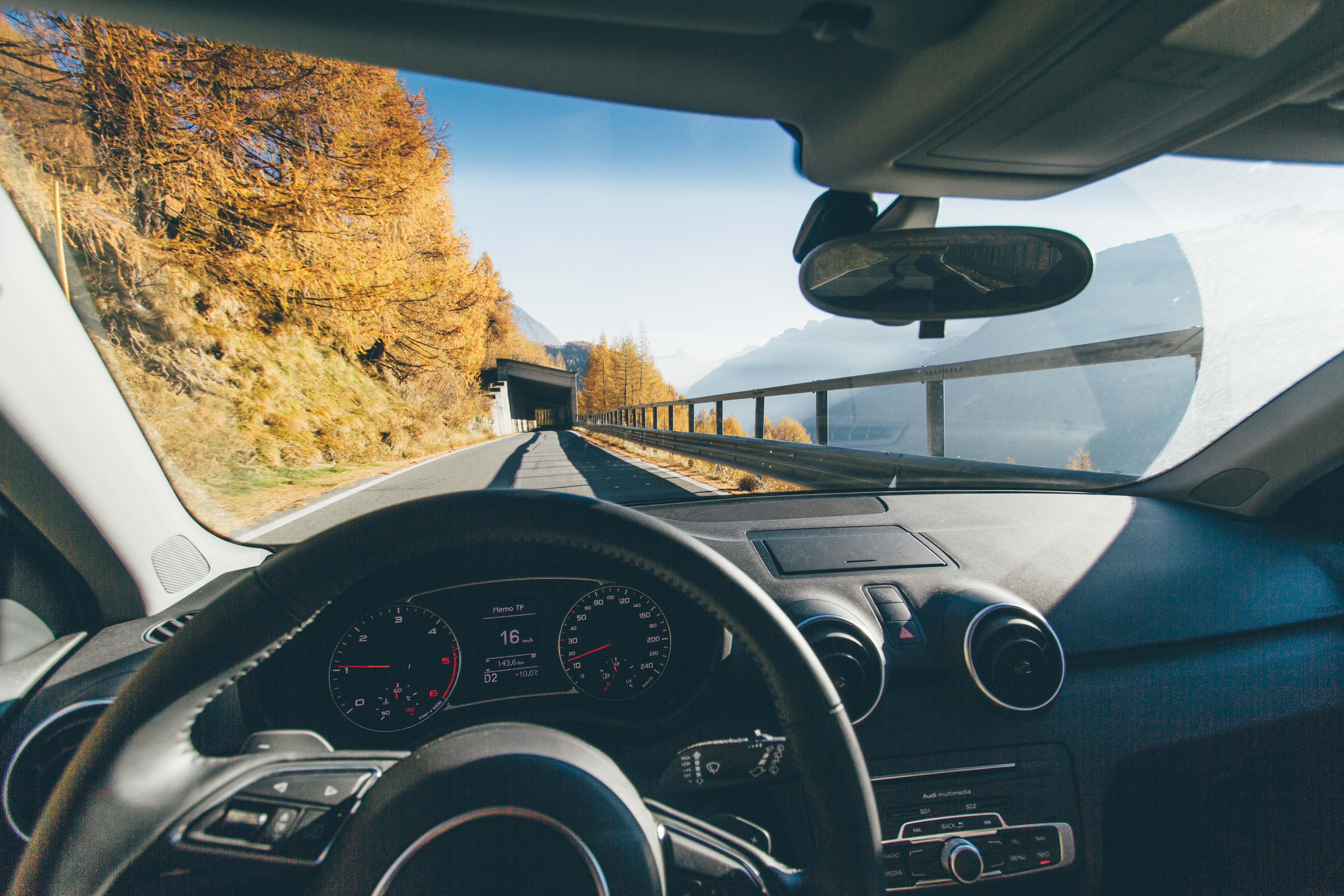 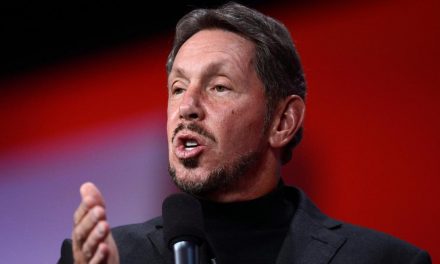