VANCOUVER, May 21, 2019 /CNW/ – Cognetivity Neurosciences Ltd. (the “Company” or “Cognetivity”) (CSE: CGN; FWB:1UB; OTCQB: CGNSF) announced that it has been selected to present new results from its ongoing research into the use of the company’s Integrated Cognitive Assessment (ICA) platform for the detection of early stage Alzheimer’s disease at the Alzheimer’s Society Annual conference 2019 at the Kia Oval, London on May 20th and 21st, 2019.

Significantly, the research showed a delay in neural speed of visual information processing in participants with cognitive impairment (MCI and mild-AD) compared to age-matched healthy controls, suggesting that speed and accuracy of processing visual information are negatively affected in MCI and early stages of AD. This adds to the growing body of evidence on the suitability of visual information processing, as used by the ICA, for screening subtle cognitive impairments which can be detected before the onset of more severe cognitive symptoms in AD. The ICA has been shown to be able to detect changes in performance in those areas of the brain associated with the earliest signs of neurodegeneration in conditions such as AD.

Cognetivity’s fast and simple to administer ICA test has consistently demonstrated its ability to accurately detect the types of cognitive impairment that have traditionally required more expensive, invasive and time-consuming techniques to detect.

“It is fantastic that we’ve been selected to present our latest groundbreaking research results at the Alzheimer’s Society conference in London, an event that brings together key players from industry and academia in the global fight against Alzheimer’s.” said Cognetivity’s CEO, Dr. Sina Habibi. “We have now validated our platform’s high performance against a number of more expensive, time consuming and invasive, yet well-established methods of dementia detection, and are continuing to progress quickly towards our goal of making the platform available to help as many people as possible.”

The Alzheimer’s Society Conference is a milestone annual event which attracts International and national dementia researchers/organisations, leaders within national health and social care and local and national government.

Notable attendees of the meeting include global pharmaceutical companies such as Biogen, academic researchers from leading institutions including Cambridge University and Imperial College London and senior representatives of the UK Government and National Health Service.

Cognetivity is a technology company developing a cognitive testing platform, the Integrated Cognitive Assessment (ICA) for use in medical, commercial and consumer environments. Cognetivity’s ICA uses Artificial Intelligence and machine learning techniques to help detect the earliest signs of impairment by testing the performance of large areas of the brain, potentially allowing early diagnosis of dementia. Cognetivity aims to develop the ICA through ongoing clinical studies to the market in North America, Europe and elsewhere in the world.

ON BEHALF OF THE BOARD
“Sina Habibi”

To register to receive this further information and future updates on Cognetivity Neurosciences Ltd., enter your email address in the box below. 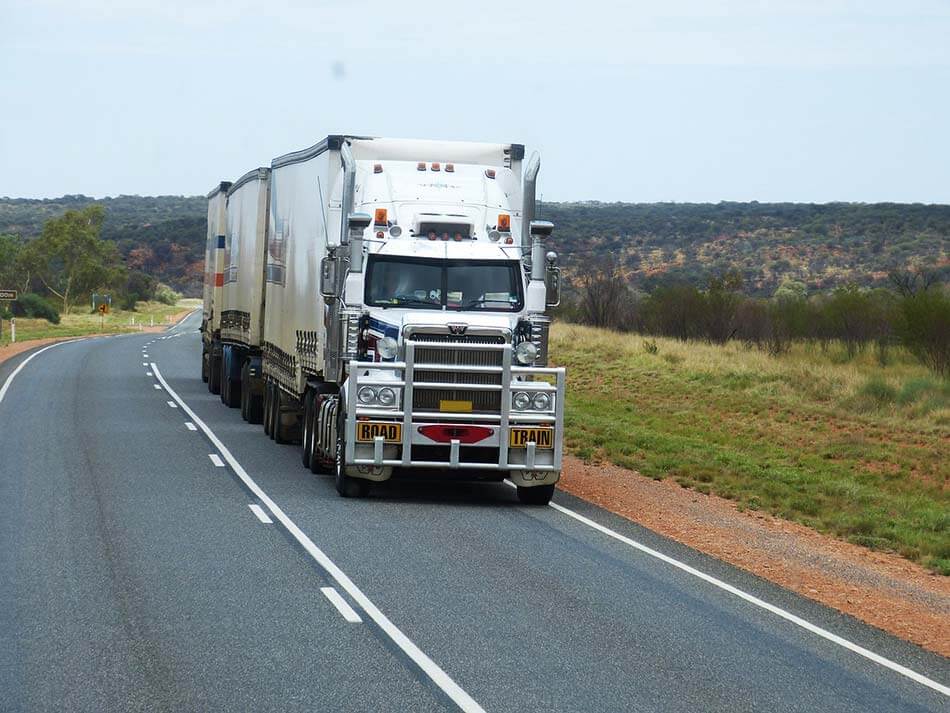