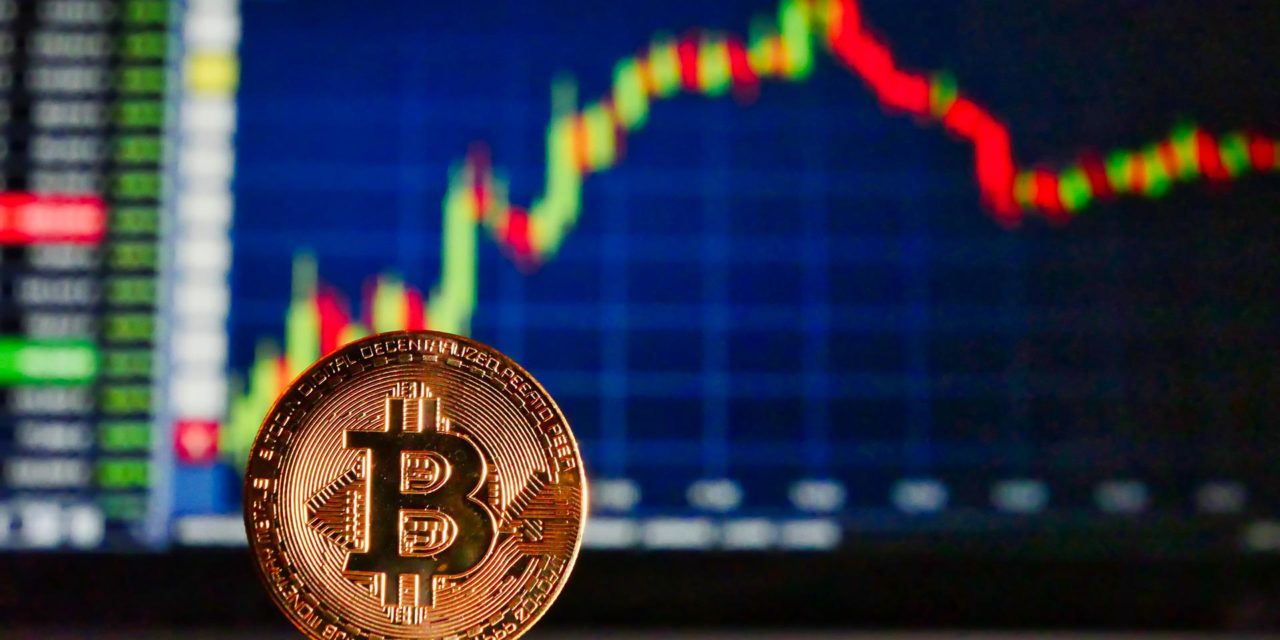 One of the world’s biggest cryptocurrency exchanges is feeling the crunch of the ongoing bear run of the digital currency sector – and its CEO warns of yet another crypto winter, one that may go on for an extended period of time.

In an open letter issued on Tuesday, June 14th, Coinbase CEO Brian Armstrong declared that the company was set to lay off nearly a quarter of its employees in order to stay viable during the current economic downturn. Around 1,000 employees will be culled from Coinbase’s present 4,900-strong manpower component.

Armstrong added that the company was planning for the worst in the hope that Coinbase could continue operating regardless of any changes in the global economy.

He further stated that the economy, in general, was heading into a recession, following an economic boom that went on for over a decade. Such a recession would, in turn, lead to a crypto winter – a state wherein the prices for individual cryptocurrencies contract and remain low for a long period of time.

According to industry analysts, current events have actually set a crypto winter in motion as early as the end of the first quarter of this year. This was further exacerbated by the ongoing conflict between Russia and Ukraine, as well as China’s extended anti-Covid lockdowns; these two events have essentially driven the global financial sector into turmoil.

As a result of Armstrong’s announcement, Coinbase’s stock value has dropped considerably. Investors are now selling off their crypto assets in a bid to bail themselves out of any risks, presumably anticipating sudden increases in interest rates imposed to keep inflation down.

The crypto exchange’s stock has fallen by 80% within this year alone and by 85% since its IPO back in April of last year. At last estimate, Coinbase as a whole is now worth less than $12 billion – a shock given how it was once valued at almost $100 billion.

Meanwhile, Bitcoin, the world’s largest cryptocurrency in terms of market capitalization, has been reeling from a substantial drop in its value which has fallen by 25% since Friday, June 10th. As of June 14, Bitcoin’s share value has dropped to $23,000.

Coinbase and Bitcoin aren’t the only crypto market players fretting over the crisis. Extreme market conditions have prompted leading crypto lender The Celsius Network to suspend its operations in terms of withdrawals and transactions effective Monday, June 13th. 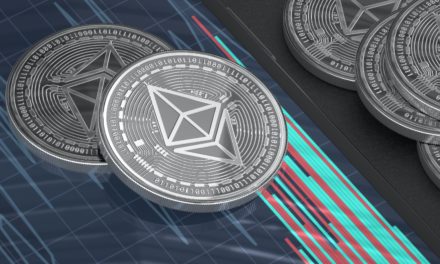 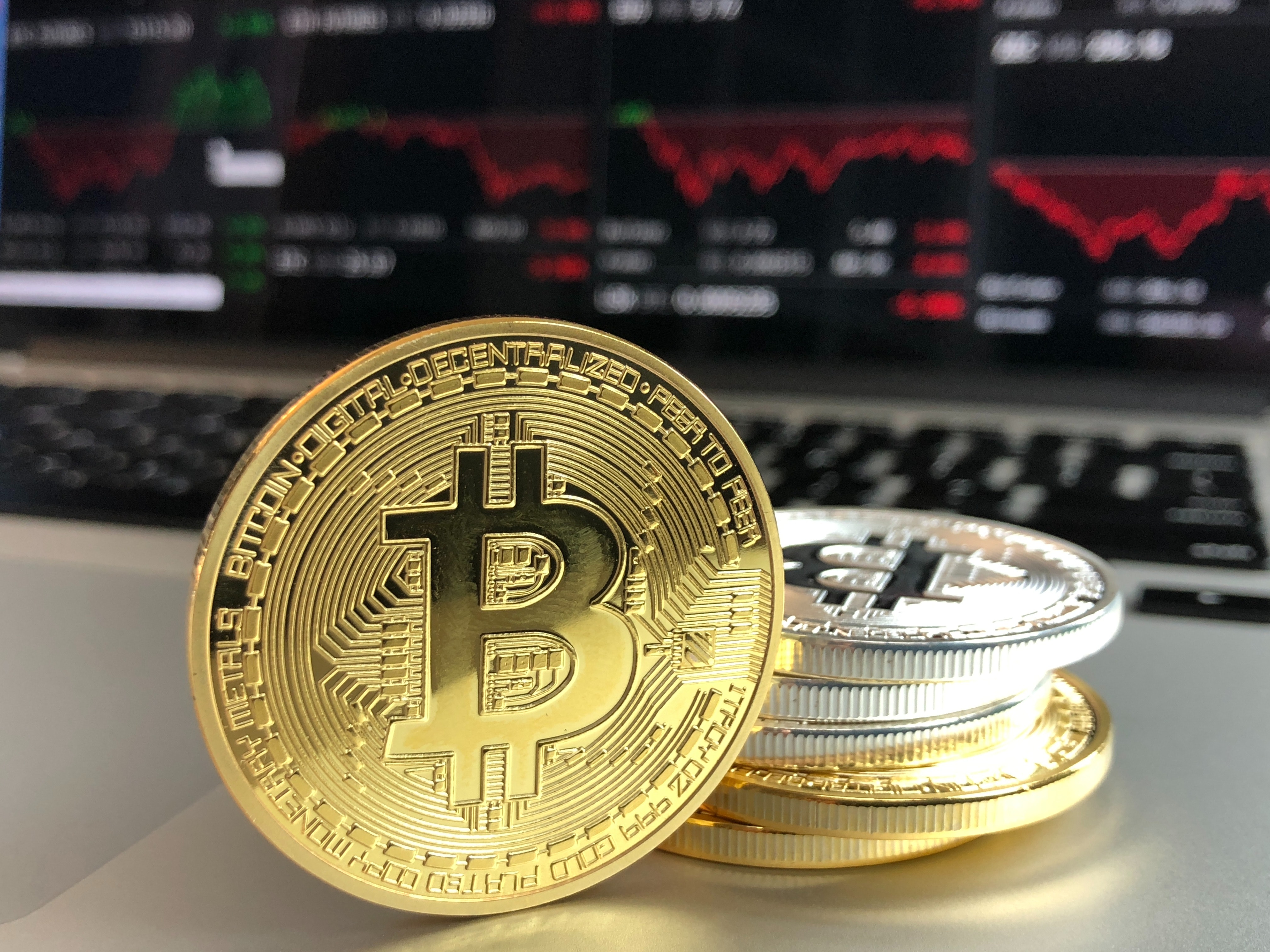