In a report by Barclays on Thursday, it was declared that “we are in an industrial recession.” This has been brought about by about a third of the companies its monitoring showing declines in sales for the second quarter of the fiscal year.

According to industrials analyst Julian Mitchell, industry companies such as Caterpillar and Honeywell are just some of the entities experiencing a decrease in sales. A more worrying observation that he made is that the trend doesn’t seem likely to slow down in the near future.

“What is concerning is that when we look at our forecasts (which have typically been lower than the street ⁄ Co guidance for organic sales, since our initiation), they embed only eight companies having organic declines in the 2H19,” the analyst said.

“This looks too optimistic now, given the recent trade news, and some of the corporate commentary in recent days regarding how the demand slowdown is spreading beyond auto and electronics.”

Investors and economists suspected the trade dispute between the US and China for the decline in revenues for industrial companies. Sales deceleration in the critical business segments showed a potential forewarning for investors thinking of buying stock while prices are low.

Mitchell added, “We’re skeptical “of industrial management teams’ claims that their businesses were ‘less cyclical’ now, and that the severity of Q2 decremental margins in most cases has been eye-watering.”

The underwhelming organic growth for the second quarter despite robust consumer spending was interesting to see, he concluded. 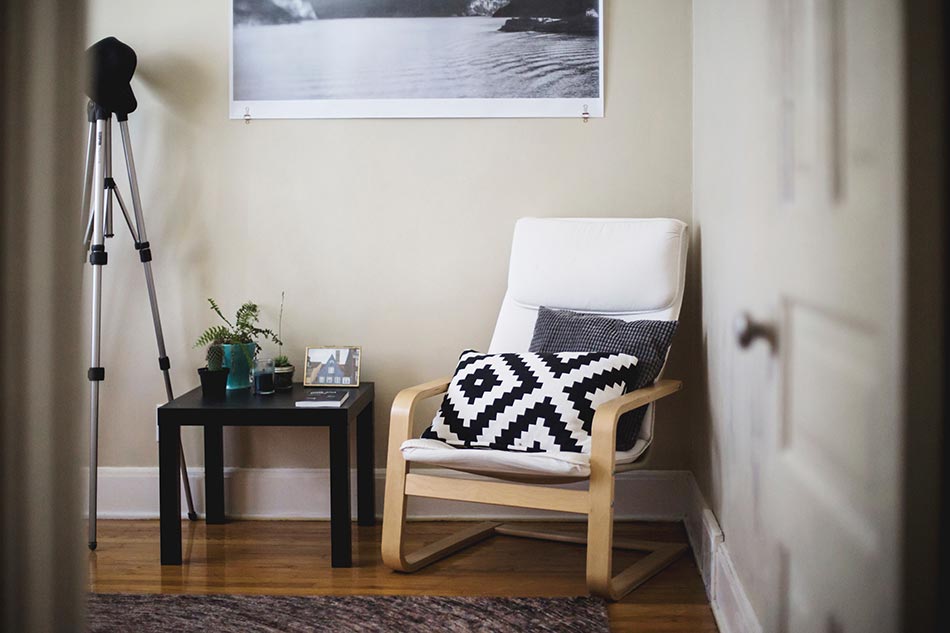