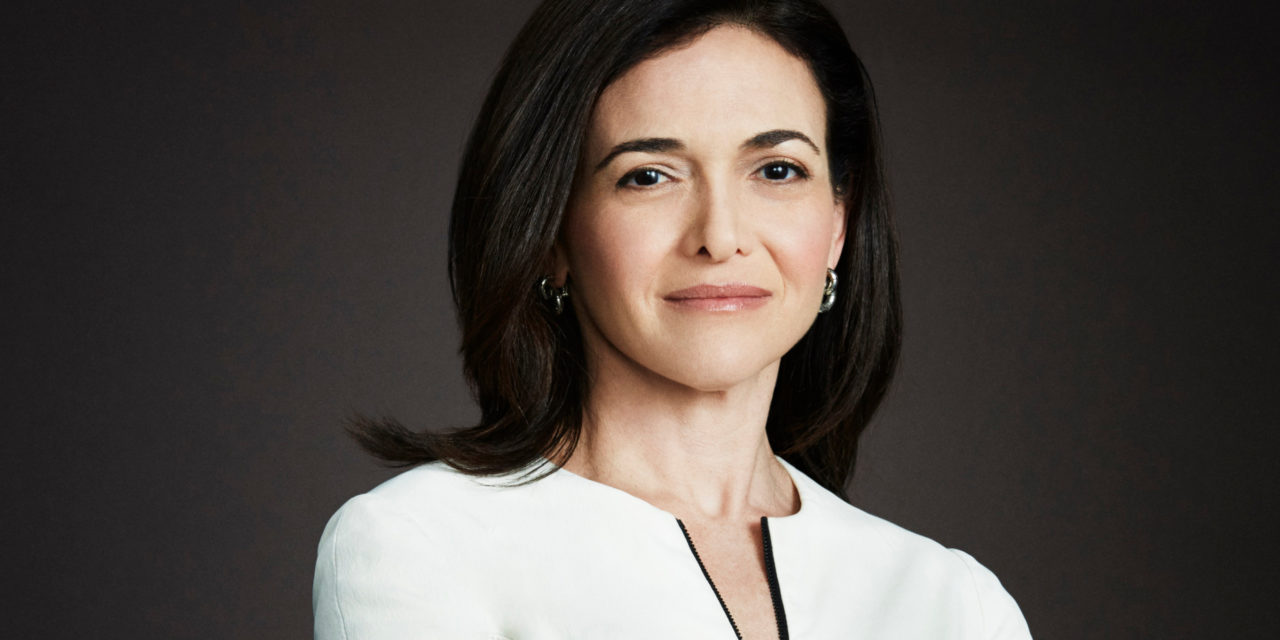 The woman who helped bring Mark Zuckerberg’s Facebook to the pinnacle of the global social media scene is leaving the service after a fourteen-year-run.

Facebook chief operating officer Sheryl Sandberg announced that she was ending her time with Facebook, now Meta’s flagship social media network. In a statement posted on the official Facebook news feed, she said that she was formally leaving on Friday, June 3rd, in order to do more for the empowerment of women and her own personal philanthropic initiatives.

Now 52, Sandberg joined the nascent social media network when she was 23. At the time, Zuckerberg was struggling to transform his initiative into something more than just another virally popular site.

Today, she’s one of the wealthiest women in the world and listed among the most prominent self-made female billionaires. She is also a best-selling author of two books, the first being on the evolving role of women in the workplace and the second a memoir detailing her grief over the passing of her husband, Silicon Valley executive Dave Goldberg, in 2015. Sandberg is also one of the most prominent donors to the Democratic Party.

Sandberg is also set to remarry this summer, tying the knot with marketing executive Tom Bernthal.

Nevertheless, this does not mark a complete departure from Facebook as Sandberg is staying on as a member of Meta’s board of directors.

Likewise, Meta, Facebook’s parent company, has come under fire for what many perceive as over-diversification over the past few years with its acquisition of messaging app WhatsApp and visually-driven social media network Instagram.

Much as Sandberg tried to distance herself from the many controversies that have affected Facebook for nearly two decades, she bore the brunt of having to face the public and a number of government agencies to dig Facebook out of a number of holes.

In 2016, Facebook came under fire for the way Russian operatives turned the social network into a hotbed of false information during the campaign leading up to the 2016 elections that vaulted Donald Trump to the White House. This was compounded in 2018 when information-siphoning activities by Trump-affiliated think-tank Cambridge Analytica affecting millions of Facebook users came to light.

At the time of the Cambridge Analytica scandal, Sandberg was the head of Meta’s policy division. Then, on January 6th, 2021, Trump loyalists rioted at the US Capitol – and it was revealed that the mass action had been organized through several Meta services, including Facebook, Messenger, and WhatsApp. Sandberg committed a critical mistake by downplaying the company’s role in the insurrection.