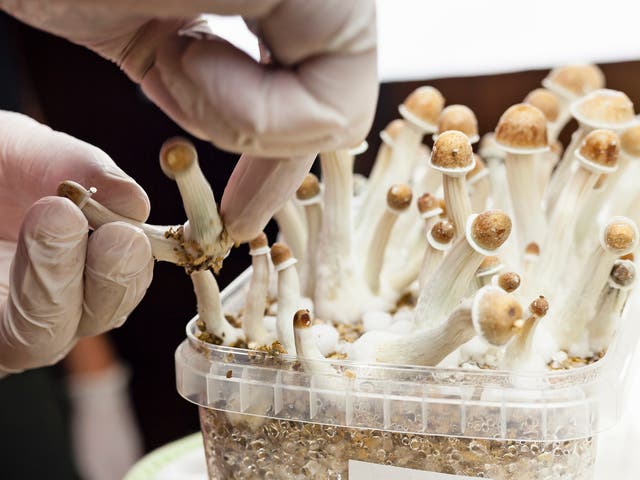 The hype with psychedelics is real – and the most successful investors are riding the wave.

The highly successful capitalist duo of Mike Edwards and Jonathan Bixby is shifting gears in their investment portfolio. Following a lucrative stint backing companies in crypto, cannabis, and e-sports, they have their eye on psychedelics.

The investors are interested in Clarify Pharma, a biotech firm devoted to the development of psychedelic-based substances. The company successfully secured $2.3 million or 1.9 million pounds in funding on the Aquis Stock Exchange. Clarify Pharma stock gained 11% to 2.77 pence from the 2.50 pence listing price.

Many investors are riding on the psychedelics bandwagon.

There are many reasons why capitalists like Bixby and Edwards are gravitating towards psychedelics. An increasing acceptance of psychedelic drugs as a treatment for depression and anxiety within the mental health community is a key reason.

The prospects of psychedelic drugs are so bright that market research firm Data Bridge is projected to be worth $6.85 billion in 2027.

Just as cannabis made regulatory progress for medicinal use, it inspired a wave of initial public offerings in the UK. The investor duo is hoping that the same is the case with psychedelic drugs.

Evidence pointing to the viability of psychedelic drugs for the treatment of mental health disorders is piling up. Specifically, psilocybin, a chemical found in magic mushrooms, has been reported to ease depression and anxiety symptoms. The same is the case with Ibogaine, a psychoactive drug used in rituals, which has also been documented to treat depression.

While research findings may seem promising, regulatory anxieties have made institutional investment hesitate. Still, the hype around psychedelic substances has lured investors as the sector gains mainstream acceptance.

Reputable institutions such as the Food and Drug Administration have also supported findings that psychedelics can help treat depression, PTSD, anxiety, and suicidal thoughts. The FDA has even approved the commencement of clinical research trials.

Hurdles remain for the sector

Despite great promise, barriers remain for the sector, much like the cannabis industry’s difficulties in the past. Still, Bixby remains optimistic that it’s time for UK investors to seize the day but acknowledge that many are waiting for the regulations related to psychedelics to ease.

The Bixby-Edwards tandem is known for its edgy investment choices. In 2018, they listed the small crypto firm Argo Blockchain Plc in London. Argo has benefited from the digital currency boom many times over, with its shares flying 3000% within the past year.

The duo believes that investors will profit from “big stories and bold vision.” Bixby has been convincing others to invest in fintech, gaming, and healthtech.

Of course, there have been wins and losses for the tandem. Their latest undertaking – NFT Investments Plc – did not pan out as hoped, slipping 37% below its initial public offering price. In addition, the e-sports venture Guild Esports Plc, which features retired soccer superstar David Beckham as an investor, did not do well in the London Stock Exchange either. 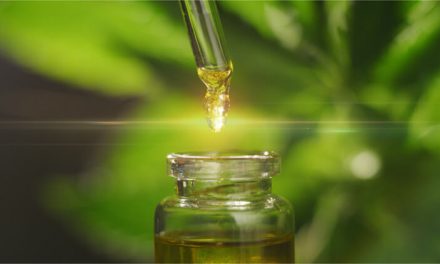 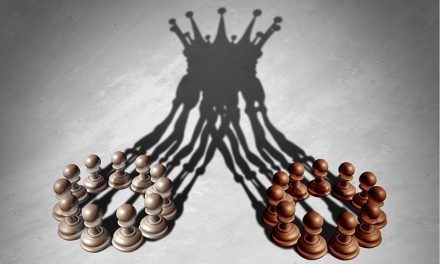 Seize A Piece Of The Coming Cannabis Stock Mega Mergers