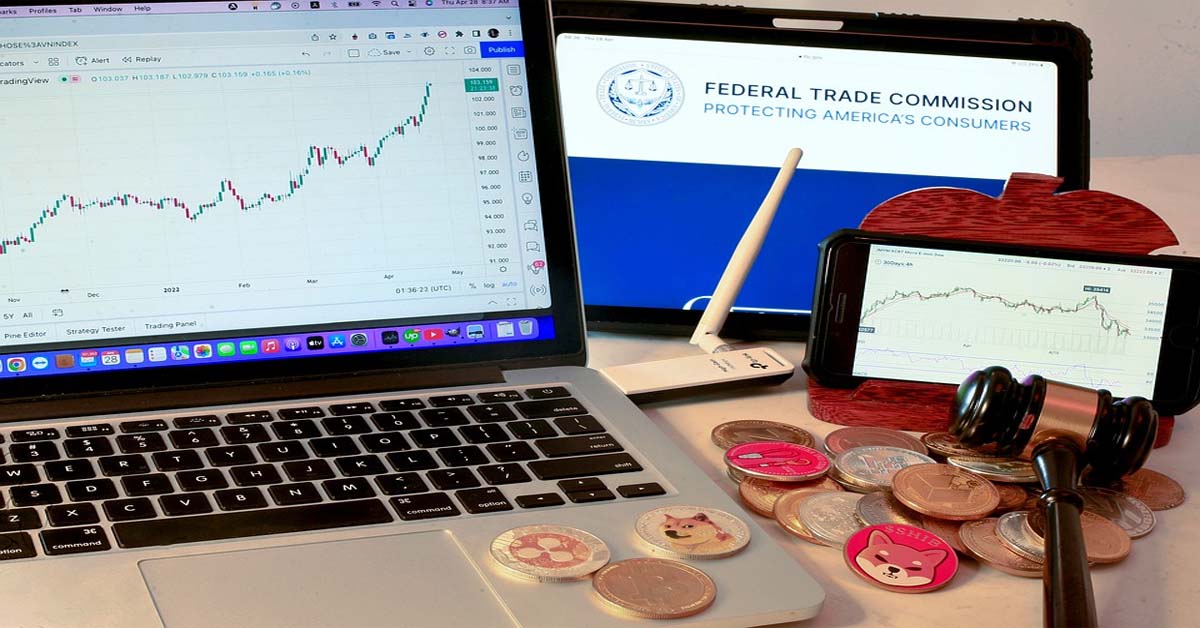 In recent months, many crypto companies are starting to ditch the idea of keeping an office headquarters.

While having a physical headquarters is a great beacon for the tech world, the rise of remote-first policies due to the pandemic caused companies to get rid of their office home base. This move contrasts with other larger tech companies with Silicon Valley buildings, such as Apple, Google, and Meta.

Coinbase just recently let go of their office HQ in San Francisco and decided to embrace going remote entirely. They had that office since 2014, and it had luxurious perks one could see in a Silicon Valley office, such as free meals, a game room, a nap room, and many more. However, now in 2022, they decided to commit to being remote-first and will close their office.

Coinbase added that no location is more important than another in a recent tweet. But, according to Coinbase CEO Brian Armstrong, keeping a headquarters feels counter-intuitive to cryptocurrency culture.

Kraken is a crypto exchange company getting rid of its headquarters. They’re doing so because of crime near their San Francisco office. CEO Jesse Powell said this had an impact on their employees. Kraken does not have plans to reopen or move to another formal HQ.

Crypto Companies and keeping an HQ

Binance, one of the largest crypto players, does not have its headquarters. As a result, they got into hot water with some regulators for not having an office while making $300 billion. Changpeng Zhao, CEO of Binance, runs into trouble with officials from China and Malta. The regulators believe that the cryptocurrency company does not have proper licensing and cannot conduct business in specific locations.

In response, Zhao acknowledges the need for an HQ to get along with international regulators. He says that Binance is preparing for the shirt but has yet to disclose a location for their headquarters.

While these three crypto companies are going fully remote, some still maintain physical headquarters. FTX, a crypto exchange based in the Bahamas, opened its new HQ in Chicago. Online non-fungible token marketplace OpenSea has a home base in New York. Ripple in San Francisco.

But because of the nature of cryptocurrency and the pandemic situation, it is not surprising that many crypto startups will also start to ditch establishing headquarters moving forward. 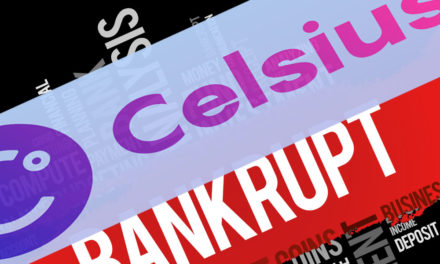 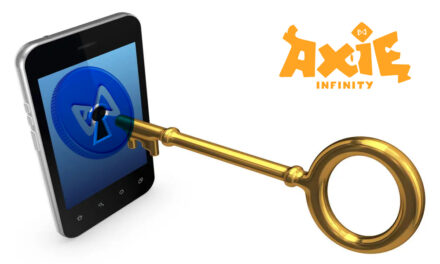