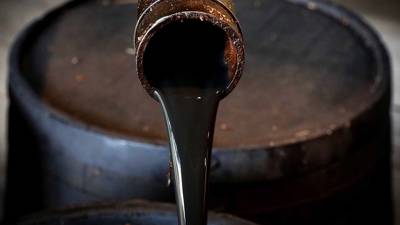 The price of crude oil in the US has fallen to its lowest since May of this year. As trading closed on Wednesday, August 18th, West Texas Intermediate was down by 1.7%, settling at $65.46 per barrel. Crude futures were also affected, falling below $65 during after-hours trading.

The drop has been attributed to the sudden increase in gasoline inventories throughout the country, indicating a threat against overall fuel demand in the wake of the ongoing spread of the COVID Delta variant.

Meanwhile, the Energy Information Agency (EIA) reported that the total number of barrels in domestic stockpile inventories is up by 696,000, marking the first increase in nearly two months. However, a substantial decline of 3.23 million barrels among crude stockpiles surpassed previously forecast figures.

A recent post-meeting report from the US Federal Reserve also suggests that tapering monthly asset purchases may begin within the last few months of this year, potentially strengthening the dollar while decreasing the appeal of commodities priced in it, such as crude oil.

On Tuesday, August 17th, the industry-driven American Petroleum Institute noted that crude inventories were down by 1.16 million, while the supply hub in Cushing, Oklahoma registered a drop of around 1.74 million. Overall, the AP noted that the shortfall in the fuel stockpiles is at nearly 2 million as of press time.

While crude oil prices rallied throughout the first half of 2021, bolstered by increased confidence in economic recovery, alarming surges in COVID-19 cases caused by the Delta variant in both the US and China have adversely affected overall fuel demand.

According to TD Securities head strategist for global commodities Bart Melek, traders were initially optimistic when the EIA report came out. However, upon assessment of fundamental aspects with relation to risk, market enthusiasm was dampened. In addition, the general scramble to prevent the further spread of the Delta variant has not helped matters at all.

“What it comes down to is that the market is reeling from [the pandemic’s ongoing threat] to consumption,” Melek said of the situation.

Meanwhile, sour crude traded in physical markets along the Gulf Coast dropped significantly as a number of refineries are under maintenance and demand for the commodity is weakening in Asia. Infrastructure Capital Management CEO Jay Hatfield said that projections of $100 per barrel made at the start of the third quarter were proven wrong.

“[Demand for crude in Asia] continues to be muted,” he said, adding that a general decline in the stockpile may lead to positive long-term fundamentals for crude. 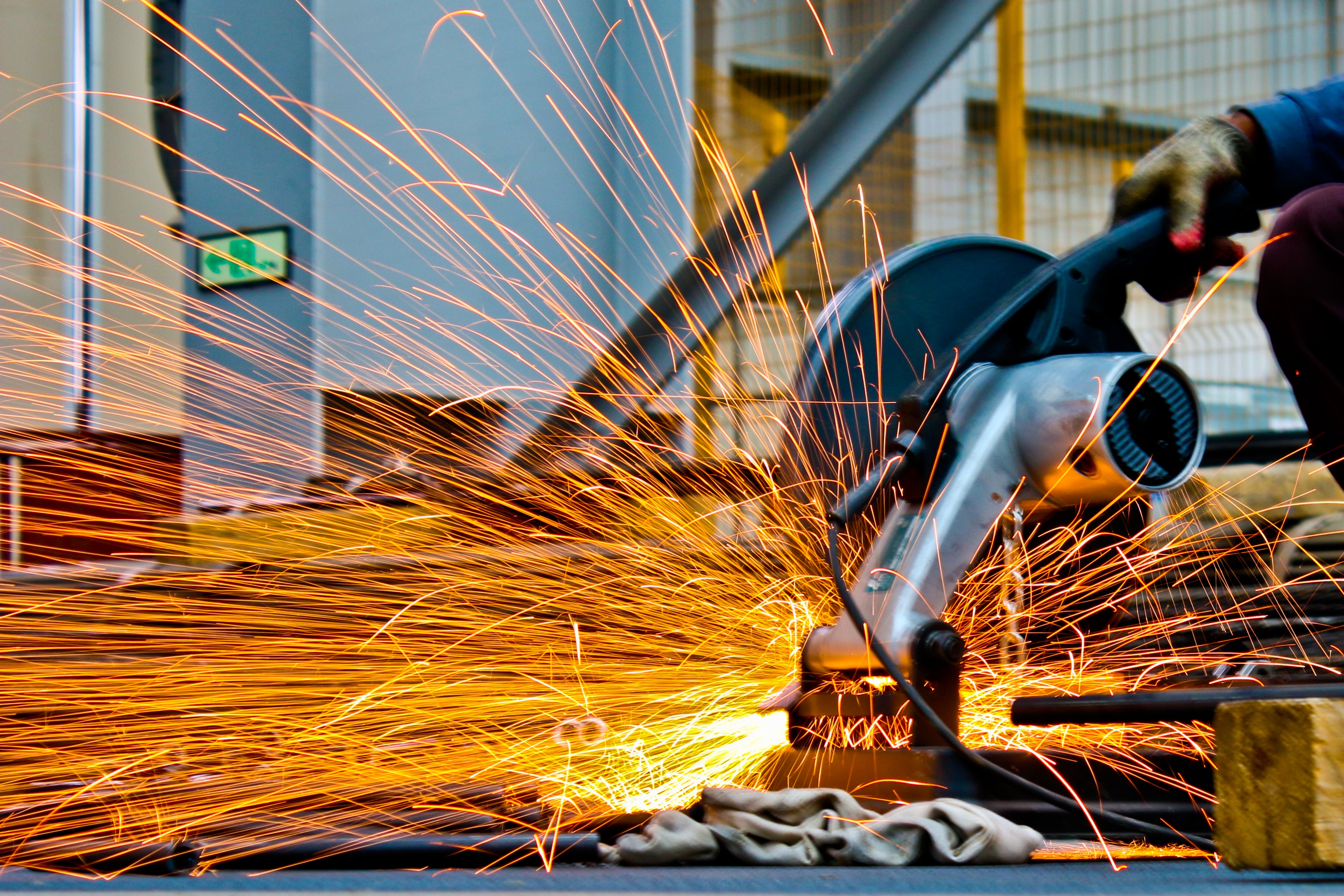