As the United States has been struggling against vaping, Britain, on the other hand, is now considering the use of electronic cigarettes as its tool to deal with helping smokers quit their harmful habit.

Doctors should promote electronic cigarettes as widely as possible for people who are seeking alternatives to help them quit tobacco, according to the Royal College of Physicians. On the other hand, Public Health England releases a notice that vaping still carries a percentage of the same risks that smoking comes with.

In contrast to Britain’s move, the public health officials of the USA have been more hesitant with their approach. They have been slower in the e-cigarette regulation for a few reasons. Now, though, the federal government and many states are rushing to regulate and ban vaping, because of the explosive popularity it has on teens and young adults.

All across the United States, vapers have been appearing with mysterious illnesses on their lungs. Because of this, the Centers for Disease Control and Prevention is encouraging people to stay away from vaping and vaporizing, especially if the juices come with THC, which is the component that gives cannabis a high effect.

According to Dr. John Britton, the reaction of the US has no bearing and is “complete madness.” He adds, “The reality with smoking is, if you tell people to stop vaping, they will go back to tobacco and tobacco kills.” Dr. Britton is the director of the UK Center for Tobacco and Alcohol Studies at the University of Nottingham.

Looking at this on a global scale, e-cigarettes regulation are varied from country to country, which makes policy-making a little blurry. At present, there are already 30 countries that have e-cigarette smoking can. India, in fact, has decided to temporarily stop sales. Also, Italy, German, Belgium, Austria, and other European countries look at these e-cigarettes as similar to tobacco products, which means they are also under strict restrictions.

E-cigarettes started to enter the American market in 2007. Since those years, there has been no form of regulation for them until three years ago, when the Food and Drug Administration looked into vaping and similar e-cigarettes. Because of the excessive delay, the black market for these products is prospering all over the states.

A week ago, the acting commissioner of the FDA appeared before the US Congress to explain the decision of the agency on the matter. A number of the house representatives are seeking complete removal of e-cigarettes on the market.

Dr. Ned Sharpless had this to say, “We do not consider these products safe, we think they have harm. We do not think really anyone should be using them other than people using them in place of combustible tobacco.”

Going back to Britain, Public Health England has concluded that vaping is about 95 percent less harmful compared to smoking tobacco, and they have published this in a recent review. Additionally, Ash, which is a leading British anti-tobacco charity, was seeking that e-cigarettes must be considered as medicines and provided for free to smokers who are interested in quitting soon.

Dr. Britton adds, “We need radical solutions to stop smoking, and one option is providing smokers with e-cigarettes so they can get the nicotine they need without tobacco smoke. We have a much more relaxed attitude to people being addicted to nicotine on the basis that nicotine itself isn’t particularly hazardous.”

Looking at the products individually, vaping devices and e-cigarettes are used by heating solutions containing inhaled vapor. The amount of nicotine, in particular, varies depending on the product and the countries where the items are sold. In America, there are no limitations on the amount of nicotine, which is why the government is seeking some changes, especially on the access of young adults and teens.

As an answer to Britain’s move, Ryan Kennedy says this, “What’s right for England might not be right for the US. It’s not very surprising that a place like England has embraced e-cigarettes. A lot of things lined up to make sense to use these devices to help people transition away from cigarettes.” Kennedy is from the Johns Hopkins Bloomberg School of Public Health’s Institute for Global Tobacco Control.

He adds that the UK has a higher rate of tobacco use compared to the USA. Kennedy says it’s not America’s fault if they would prefer just substituting their dangerous habit for another harmful one.

Another problem faced in the US is advertising. In Britain, there are strict regulations that ban the marketing of e-cigarettes on online, radio, and TV platforms.

Additionally, the CDC notes that a significant role is being played by THC. When it is added to vaping products, people are even encouraged to take them. But, the CDC also sees this as a contributing factor to the unexplainable lung illnesses connected to vaping.

This statement requires some more information. In fact, no one can really tell if there is a single substance or a combination of some that entail the harmful effects. In some studies, researchers suggest that it might be the vaping oils thickener that brings danger to people, and this thickener is known to be rampant on the black markets.

Dr. Britton adds, “It’s inconceivable that any legitimate vaping product would cause that degree of damage.

Regardless of the debate, the enthusiasts of vaping and e-cigarettes in Britain have no plans of changing their habit. Some say that there should be no qualms about e-cigarettes if cannabis compounds are the one that should be studied. 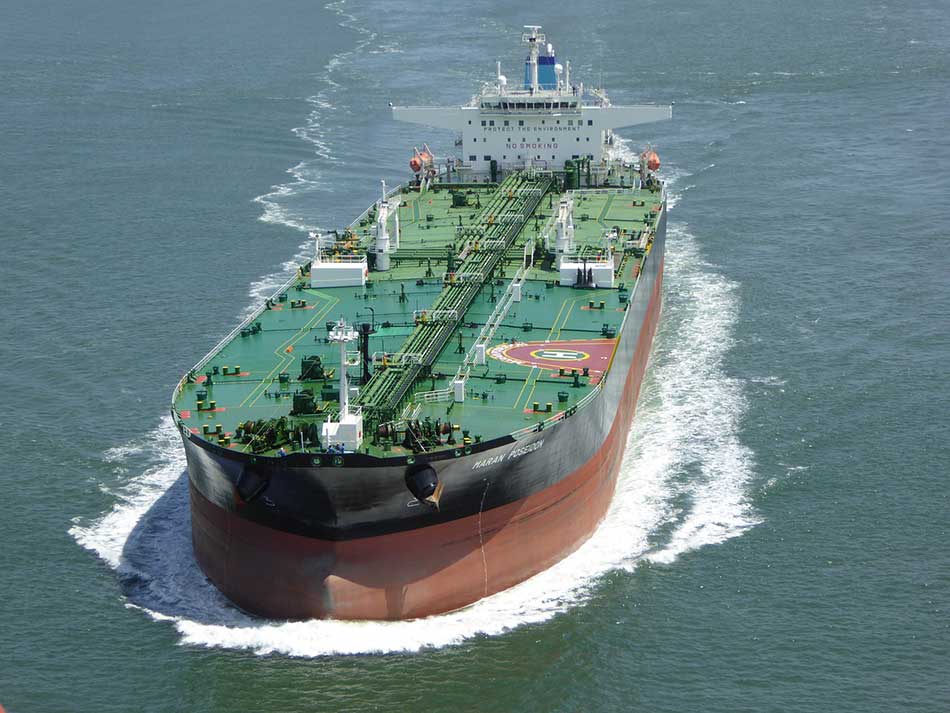