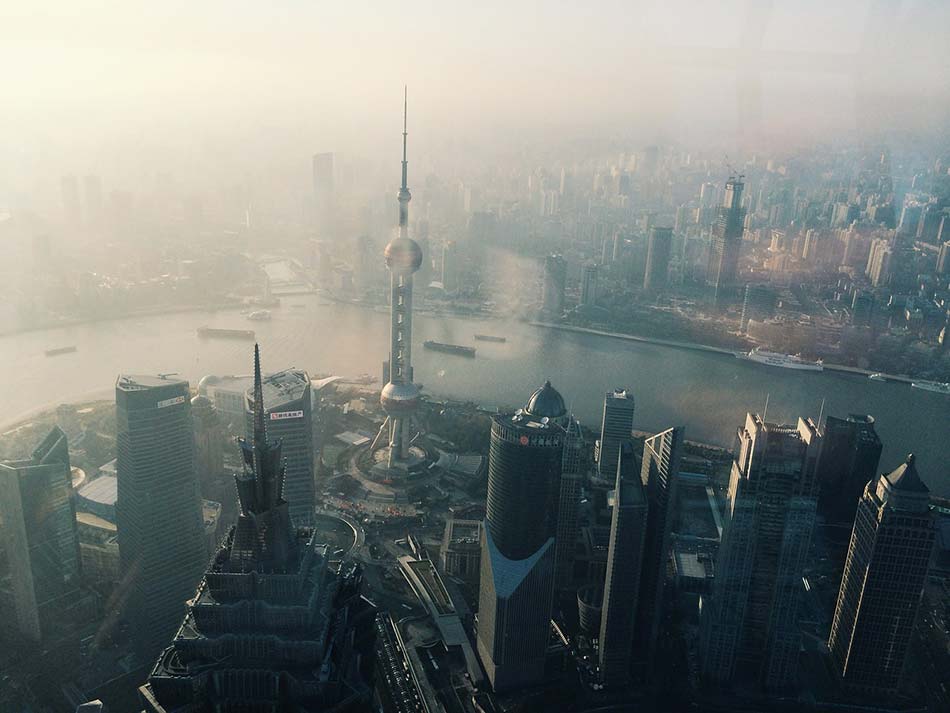 China had a bearish week as stock prices dropped, but a couple of exchange-traded funds, or ETFs, have made it through the storm with some exceeding the market index S&P 500. ETFs that caused a cut above the market index included WisdomTree ICBCCS S&P China 500 Fund by 26 percent, WisdomTree China ex-State-Owned Enterprises Fund by 31 percent, and iShares MSCI China ETF by 21 percent.

Jeremy Schwartz, Global Head of Research and WisdomTree Asset Management’s Executive Vice President explained, “WisdomTree’s all about modern alpha and being able to deliver excess returns. For China, being able to access the full range of securities is a form of modern alpha.” He points out that WisdomTree has few competitors in this type of market which helped in maintaining and outweighing the overall market index in China.

Schwartz further gives his take on other companies, saying “You had one ETF that was 50 stocks, it’s not any of the new tech-sector companies like Alibaba and the Tencent’s, it didn’t have any of the A-shares. WCHN is 50% A-shares, which is a very different look than the MSCI China. And so we think it’s just better beta security. It is a cap-weighted security and the broadest beta solution in the marketplace today.”

He also said that “for the main China ETF, it was 75-85% state-run banks and energy. This was a very different exposure and, really, 30% of all emerging markets have this.”

In China, Shanghai reached about 24 percent increase in the market index, while Shenzhen had more than 34 percent market index increase. Both indexes competed well in global markets since the beginning of 2019, but Shanghai’s index fell at about 6 percent. The index decline resulted because of China’s 30 percent drop in stocks. According to independent research firm Capital Economics, the decrease was a result of comments made about China’s economic plans and policies by the country’s decision-making group. 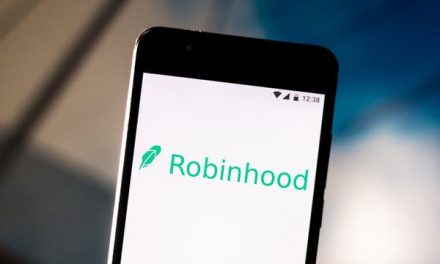 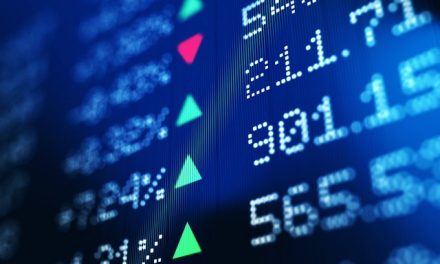