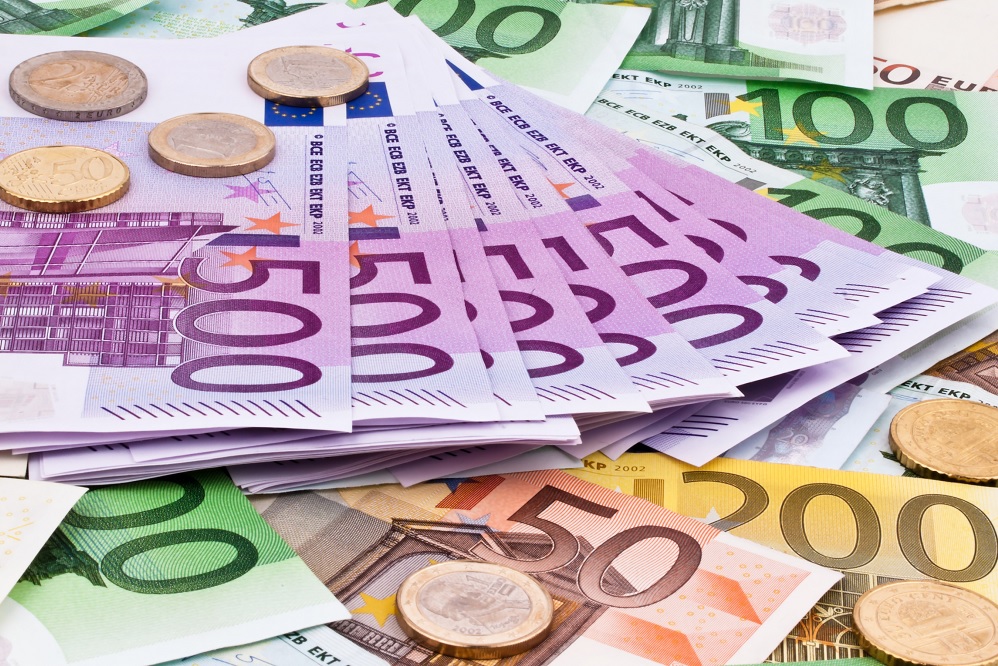 The European Union Commission won’t sit quietly if the US decides to impose levies on imported cars with reports emerging that the EU is preparing to introduce tariffs of its own on US goods in tune of $20 billion.

EU trade commissioner Cecilia Malmstrom told the Swedish newspaper Dagens Nyheter on Wednesday that the EU hopes that it doesn’t come to that point but if it does come to that, the EU Commission is preparing a rather long list of many American goods. It would be around $20 billion.

The EU trade commissions added that they will not be directing new European tariffs at specific American states and that they will be levied on general goods such as agricultural products, machinery, high-tech products and other things.

She said that she didn’t think US Treasury Secretary Steven Mnuchin’s proposal to drop tariffs, non-tariff trade barriers and subsidies were serious, pointing out that the US has laws and subsidies protecting American industries.

“We tried earlier in TTIP negotiations to make the United States loosen those laws. It was completely impossible. They did not move a millimetre,” Malmstrom told Dagens Nyheter.

Malmstrom is part of EU delegation in Washington for talks on Wednesday on a long-term trade deal.

“Basically, I’m an optimistic person, but heading into this I’m moderately optimistic. But one must always try.” 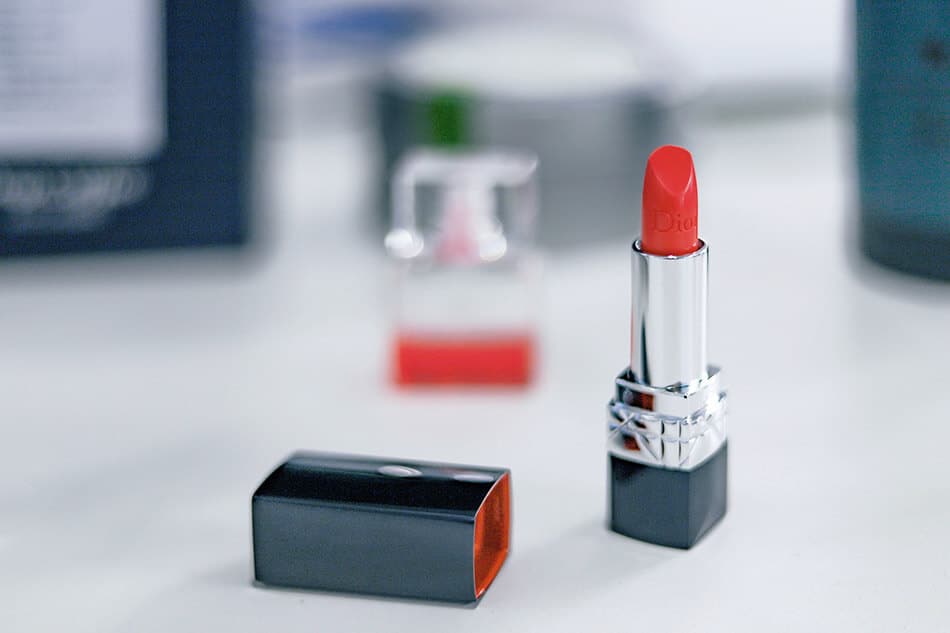 Lipstick is Losing its Rep as an Economic Benchmark