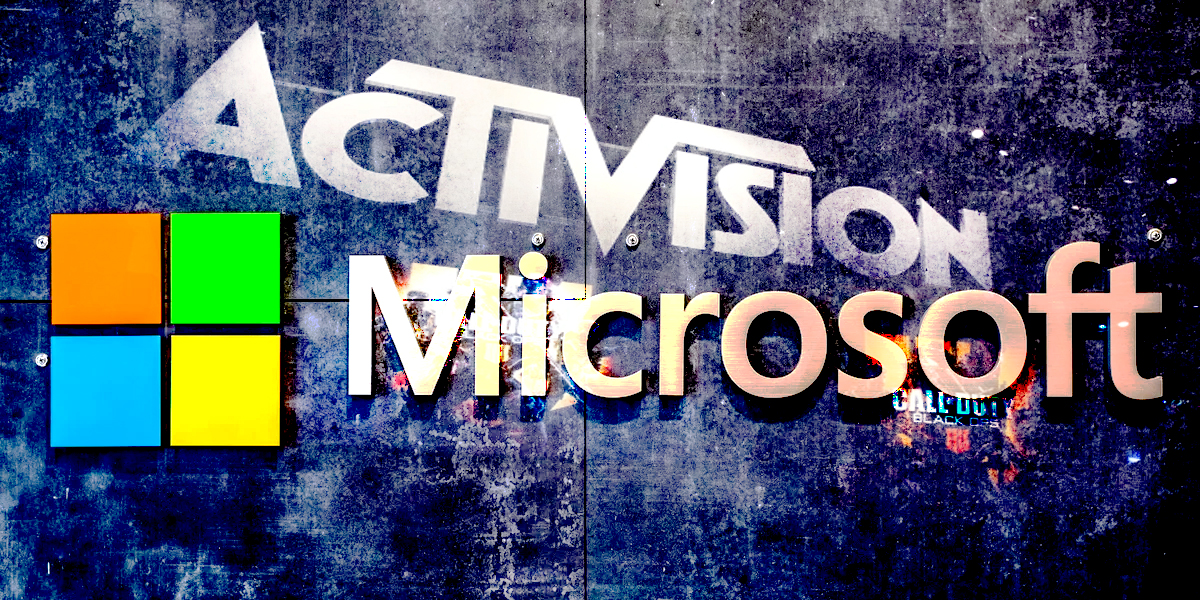 Tech giant Microsoft finds itself in yet another possible antitrust case as regulators in the European Union have expressed their concerns that the deal could adversely impact competition in the industry within the region.

Microsoft bid $69 billion for Activision Blizzard, the company behind the popular games Call of Duty, Guitar Hero, Doom, and Quake, back in January of this year. According to an official statement, the purchase is expected to improve Microsoft’s performance in the global game industry, enabling it to compete with current industry leaders like Hong Kong-based Tencent and Sony.

Sony executives have been vocally critical about the deal, going so far as to ask regulators to look into it. The leading company in the industry expressed concerns about the Call of Duty franchise, but Microsoft countered these worries by saying they are committed to making the next iteration of the game available on both the Xbox and PlayStation on the same day.

Microsoft representatives added that they want to increase access to games rather than decrease it.

Back in January, Microsoft Gaming’s CEO Phil Spencer stated that gaming would be at the forefront of making the shift into the metaverse more mainstream. Spencer added that the acquisition of Activision will enable Microsoft to gain a stronger foothold in mobile gaming, an industry where it has barely made its presence felt.

However, regulators in the United States raised their concerns that the deal could prove anti-competitive, especially when both the Justice Department and the Federal Trade Commission expressed that they sought to broaden the parameters that determine if deals are anti-competitive.

The European Commission stated that its initial investigation uncovered the possibility that the deal could hobble competition in the market concerning both console games and those developed for the PC platform.

Among the market elements that could be affected directly are subscription services for multiple games, cloud-based game streaming services, and even PC operating systems.

Commission investigators also suggested that Microsoft may leverage its position in the industry and economic incentives to consider and engage in foreclosure proceedings against its rivals in the console game industry.

The United Kingdom’s antitrust enforcement team is also performing its own due diligence regarding the Microsoft deal, expressing its own concerns over its possible anti-competitive nature.

In the meantime, the EU’s competition enforcement group is expected to decide whether to block the deal or allow it to push through by March 23, 2023. As of press time, Microsoft is set to undergo a comprehensive investigation by the relevant EU authorities after it refused to remedy any concerns following the initial review. 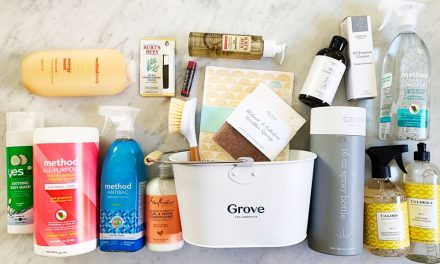 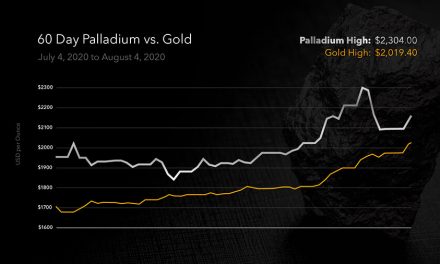 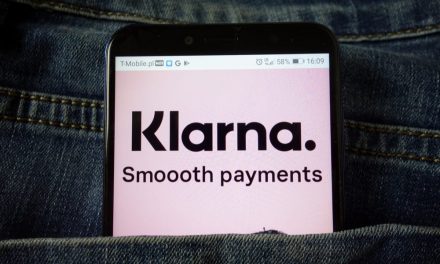