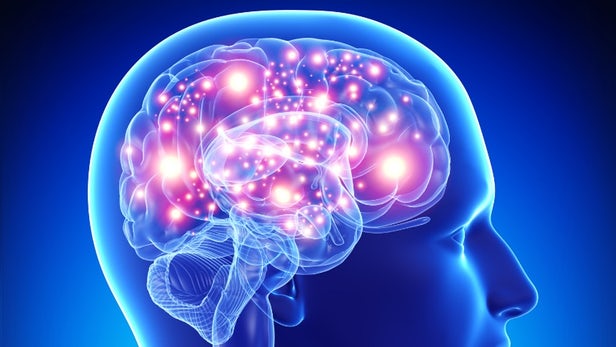 Putting money for options like mass screening and more efficient diagnostics can spell the difference in the fight against one of the world’s most degenerative diseases.

Alzheimer’s disease is one of the most devastating illnesses to affect humanity. Patients lose their memories and the ability to do the tasks of everyday living and much of their personality.

More than 500,000 have been diagnosed with the condition in the United Kingdom alone – nearly two-thirds of all dementia cases within the country – and the numbers are steadily rising with an aging population.

Medical experts all agree that current modalities for both diagnostics and treatment are no longer enough. Ample investment needs to be made by both the government and private sector into more efficient ways to screen for the disease early enough to provide effective treatment.

According to Sina Habibi, cofounder of Cognetivity Neurosciences, the current process of diagnosing Alzheimer’s-related dementia is both inefficient and expensive.

Present diagnostic methods involve a three-stage process: a referral from one’s general practitioner to a specialist who will, in turn, refer to several other physicians before calling for a lumbar puncture or a brain scan. The total cost of merely getting a diagnosis can set patients and their families back by £20,000 or more. Even then, the accuracy of such tests has long been questioned.

Habibi’s company is one of several that means to change that. The company recently revealed that they have developed a series of visual tests that will run for about five minutes but are approximately 95% accurate – a greater figure than current diagnostic tools like the Montreal Cognitive Assessment.

Cognitive’s testing system may also be administered by non-medical personnel and has already been approved under several National Health Service (NHS) trusts to determine whether patients need a full MRI scan.

Genetic screening is another modality where investors are keen to put in their money. Experts at genetic data-sharing platform Sano Genetics opine that screening for variants of the APOE gene – specifically APOE4, which has been noted in the majority of Alzheimer’s patients – may play a leading role in determining who will eventually end up with full-blown Alzheimer’s later on in life.

But no matter how good your diagnostic tools are, the most compelling part of the equation is providing effective treatment for those suffering from the disease. One particular issue that needs to be addressed is securing more funding for research and development specific to creating solutions for Alzheimer’s disease.

The British government is taking the forefront in this case, and Alzheimer’s is a priority sector for the Medical Research Council and the National Institute for Health Research. Medical research is also currently underway at major universities such as Oxford and Cambridge, and the results are certainly promising.

It’s early days, but with billions of pounds available for R&D, pharmaceutical companies are working around the clock. Their attention is focused on clinical trials for drugs that can be used for long-term management of dementia and related symptoms.

Biotech companies such as Alzheon believe that, while genuinely appreciable results are still five to ten years down the line, investments in better diagnostics and treatments will be a godsend not just for patients but also for their families and those who take care of them. 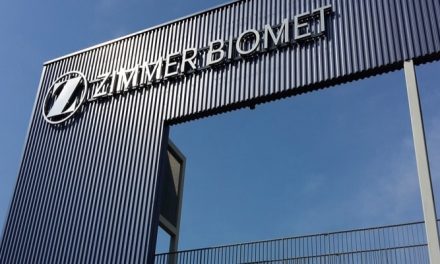