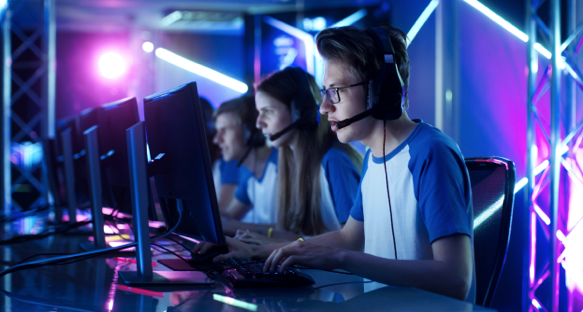 Forbes says this industry is “Fast on its way to becoming the most financially lucrative market on the planet.” 1

Fast Company says “the industry has become a massive force…. It’s no wonder why companies like Apple and Google are trying to cash in.” 2

The industry is eSports (short for “electronic sports”), the quickest growing form of mass entertainment in the world.3

In the broad sense, eSports refers to competitive, organized video gaming that is played, watched and followed by hundreds of millions of people online through such platforms as Fortnite, League of Legends, Counter-Strike, Call of Duty, and Overwatch, to name a few.

According to data gathered by LeagueOfBetting.com, the number of eSports participants is expected to reach a staggering 877.3 million this year — with the number of players jumping to 1 billion by 2024.4  If these participants created their own country, only China with 1.4 billion people and India with 1.36 billion would be larger.

Within the eSports industry, however, there are specific niches that are outpacing even the explosive growth of the industry as a whole.  One in particular, which combines elements of fantasy sports with traditional betting on professional football, basketball and hockey games, has taken off just in the past few months. 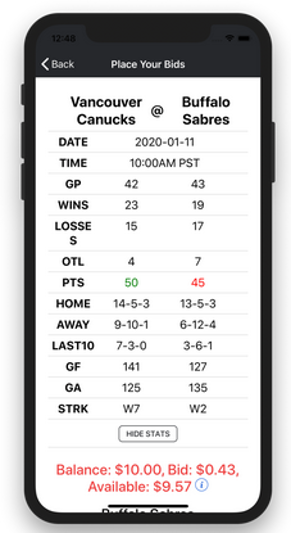 Upstart companies like the one we’re highlighting in our exclusive report, are capitalizinag on the surging interest in eSports by developing new “Free-to-Play” gaming platforms that allow players to win cash prizes by the picking winning scores for real-life sports games every week.

Meanwhile, the eSports phenomenon is garnering serious interest among both Wall Street investors as well as entrepreneurs from the sports world.

Medium says “it’s not just venture capitalists hopping aboard” though. Clued-in “investors are going in every day”.5

Even such high-profile celebrities as Jennifer Lopez and Alex “A-Rod” Rodriguez are investing millions in eSports.

Consider:  The winner of the 2019 Fortnite World Cup took home $3 million in prize money, about the same as that year’s Wimbledon winner. More than two million fans watched that tournament.6

eSports tournaments nab up to 454 million viewers during any given period, right behind the Olympics, the World Cup, and Formula One racing.7  (22% of all millennial males watch eSports, the same number who watch baseball.)8

Amazon was one of the first to see the future of eSports, paying a staggering $1.1 billion back in 2014 to buy Twitch, the leading live streaming gaming platform, after a bidding war with Google.

Hardly anyone in the investing world had ever heard of Twitch. Yet at the time of the sale, it already had the fourth highest internet traffic in the U.S., after Netflix, Google, and Apple.9

Today Twitch has more than 15 million daily active users and is worth an estimated $3.79 billion.10

And that value is just a drop in the bucket compared to some eSports companies.

One company has developed a revolutionary mobile gaming app,  that allows players to bid every week on the final scores of professional sports games, including NFL, NBA, and NHL. 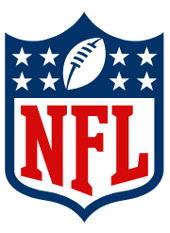 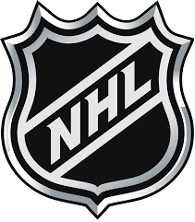 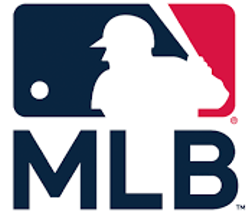 There’s nothing quite like this technology on the market today.

It’s fun, free to play, unique and offers thousands of dollars in cash prizes. The player whose bids win the greatest number of games, and the cash prize.

Challenges are held throughout the week — and include all of the major league sports games in play.

In addition to its revolutionary new sports gaming platform, this company is also developing a new eSports boxing league.

Boxing video games are among the most popular with gamers worldwide, with titles like Fight Night, George Foreman’s KO Boxing, and Knockout Kings, each of which boast millions of players.

Bringing boxing video gaming into the world of eSports is a natural progression in the category’s evolution.

And according to the boxing news website Round by Round Boxing, “boxing seems to be ideally placed to make a big hit in the eSports world.” 11

Sign up to receive more information about this innovative young company that is poised to lead the exploding eSports market.