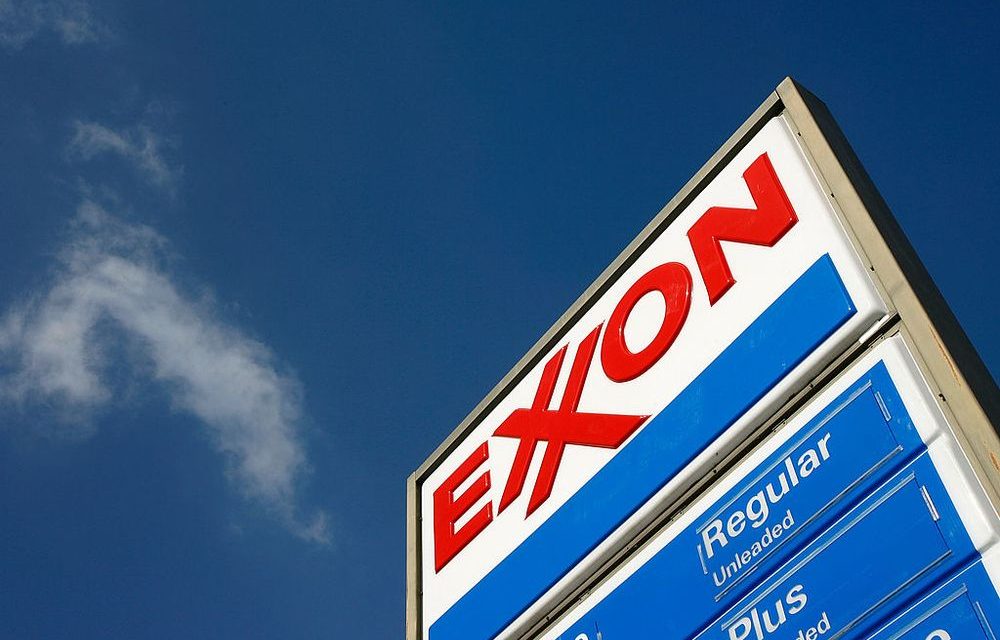 The vote counting for Exxon Mobil Corp concluded with activist investor Engine No. 1 winning its third seat on the board.

After a six-month-long proxy fight, Engine No. 1 gathered enough support from prominent institutional holders. Hence, despite its inexperience in activist investing, it secured three seats and strengthened its presence in the boardroom.

The results of the preliminary tallies were unprecedented, considering the nature of the Big Oil field.

Nonetheless, it became more apparent that the industry has become more vulnerable, especially with the increased appeal from governments across the globe to switch to renewable sources of energy.

Furthermore, the transition from fossil fuel to cleaner alternatives has accelerated. As a result, institutional investors look closely at strategies involving mandating corporations to adapt to the transition.

Engine No. 1 is a neophyte hedge fund which just started to operate for six months.

Since its birth, the hedge fund actively campaigned to stir Exxon away from its aggressive use and production of fossil fuels. Presently, Engine No. 1 holds 0.02% shares of Exxon Mobil.

Part of its campaign in relation to Exxon mobile is redirecting the industry toward rapid decarbonizing. The opportunity was strengthened since shareholders have grown frustrated and disappointed with the financial performance of the company.

The fact that the hedge fund has just been established seems like the company set up its formation to penetrate Exxon Mobil’s staunch against shifting away from fossil fuel usage.

A projected effect of this development includes setbacks in the leadership of Exxon CEO Darren Woods.

During his tenure, which began in 2017, Woods faced the company’s worst performance, with shares plummeting by 41% in 2020.

The company also suffered from an oil production slump and an annual loss experienced for the first time in decades. Making it worse is the inflating debt that the company needed to borrow to pay dividends amidst a shortage in its cash flow.

Woods was very keen on expressing his opposition towards the insurgents. He told shareholders that if they vote for activist directors, it would “derail our progress and jeopardize your dividend.”

However, it didn’t help that the institutional investors are already dissatisfied with the company’s performance, especially tackling two critical issues: climate change and financial growth.

Since Woods became Exxon’s CEO, the company decreased its market value by more than $125 billion.

There has been plenty of speculations about the plans and strategies of Engine No. 1 now that they have snagged three seats on the board.

By far, the hedge fund had only highlighted the need for Exxon to diversify outside oil production as a means to address climate change.

Engine No. 1 has not endorsed other specific climate change strategies. Instead, it focused more on Exxon developing one. But, apparently, the said strategy is inexistent.

Nonetheless, the majority of investors are more preoccupied with the company’s poor performance in the market. As a result, they have looked closer into environmental analysis and how it affects the industry’s value as a whole. 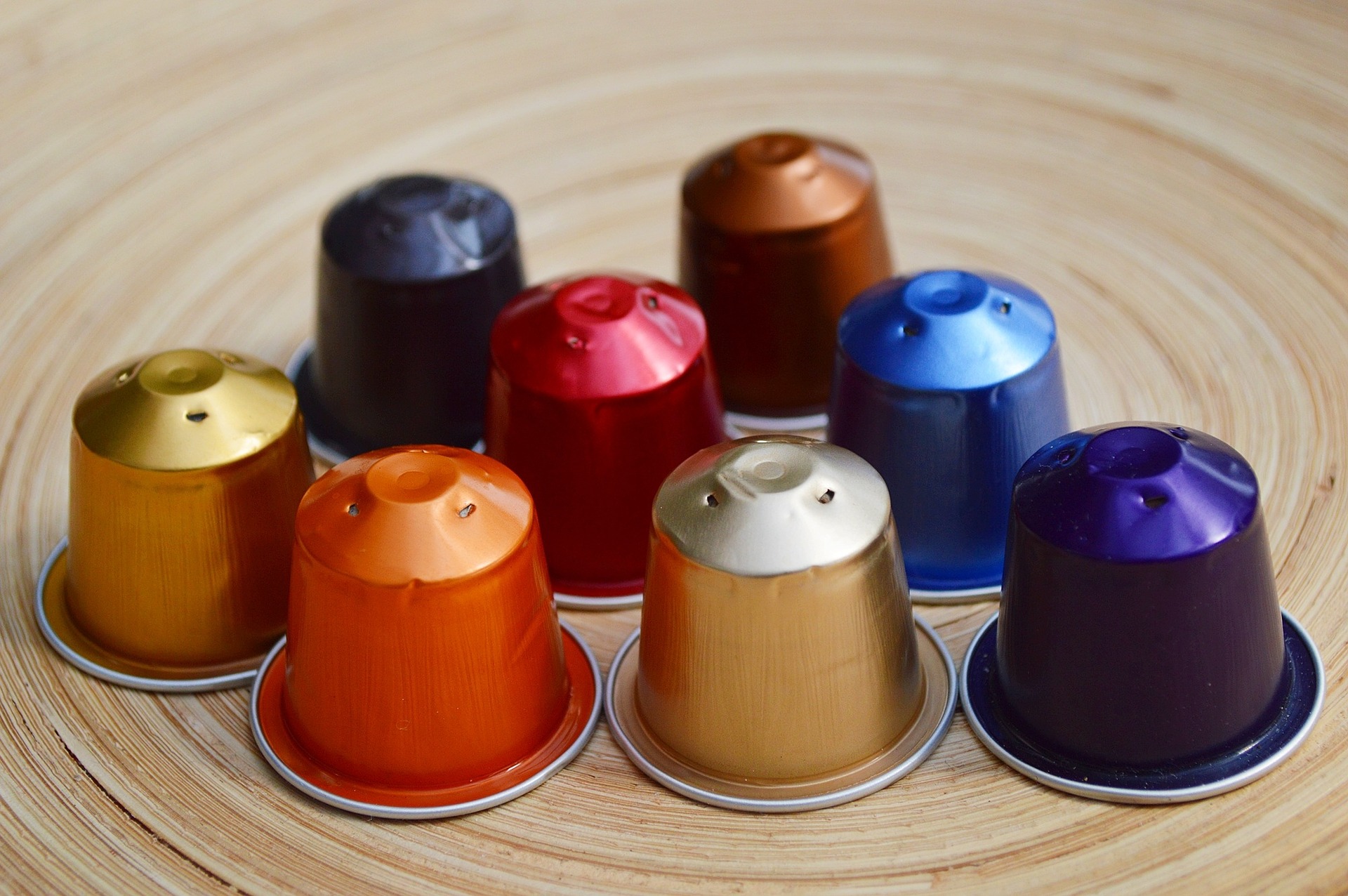