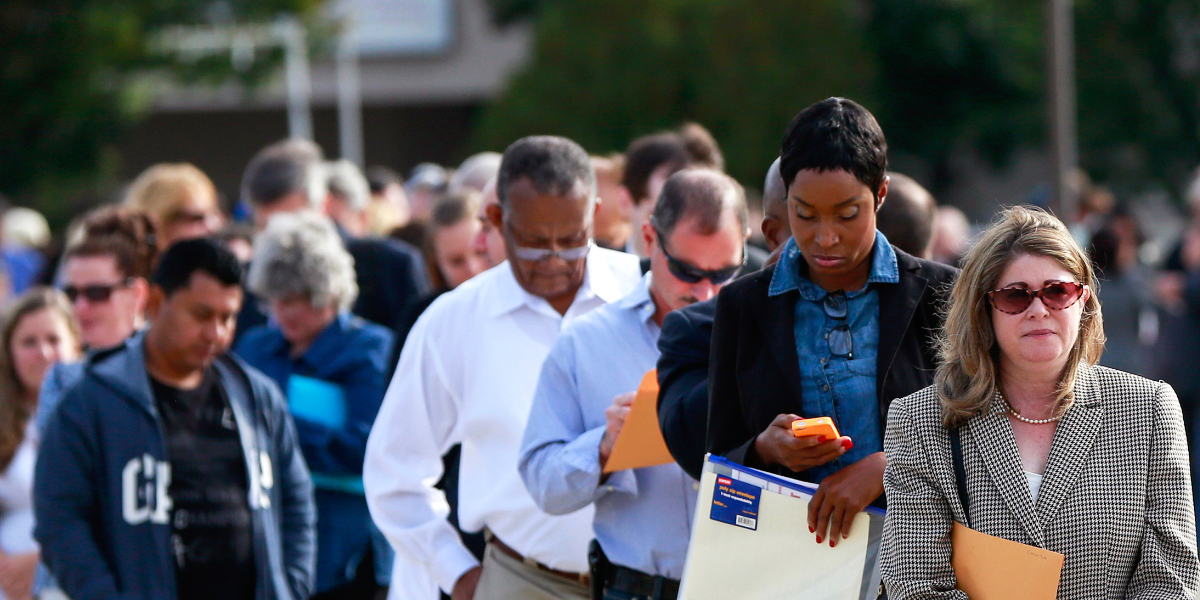 Considering the ongoing issues regarding inflation, soaring fuel prices, and the rising cost of living, it is becoming possible that the United States may just escape a plunge into a recession by the skin of its teeth.

According to financial analysts at Morgan Stanley, the resilience of the US job market is what could just barely pull the country’s economy from the edge.

This report is seen as a validation of one made back in July by the Center for American Progress (CAP) wherein the strength of the American labor market was considered an indicator of the nation’s economic health. In the July CAP report, the US had already recovered 98% of the jobs lost between 2020 and 2021, the height of the pandemic, and practically all jobs lost in the private sector.

In addition, unemployment this year has stayed within historic lows. Experts see this as a sign that the US economy is recovering at a much faster rate than expected and has become more equitable for minority groups like Blacks, Hispanics, and Native Americans who normally end up being left out of economic recovery.

Indeed, unemployment rates for minorities throughout the US have also gone down significantly this year.

But while the US may be able to stave off recession next year, it will still be rough sailing for the economy. Factors would include slowing down job growth along with unemployment back on the rise. Economic expansion is expected to be slightly too modest at just 0.5% in 2023.

Experts add that the impact of tighter economic policy will be felt throughout 2023 and 2024, resulting in two lean years for the country.

But while the US may just have escaped the specter of recession, other countries across the globe may not be so fortunate. The United Kingdom and the European Union, in particular, will find themselves sliding into recession come next year.

In Asia, on the other hand, China’s zero-COVID policies are still seen as a hindrance to its full reopening and economic recovery. But, if China does manage to bounce back despite such policies, it could lead to economic improvement not only for itself but for other countries throughout the region.

Experts predict that the Chinese economy may grow by 5% next year, well above the 3.7% average expected for emergent markets. On the other hand, the average economic growth rate among members of the Group of 10 has been pegged at a mere 0.3%.

8 Innovative Industries That Will Lead Investment in 2019 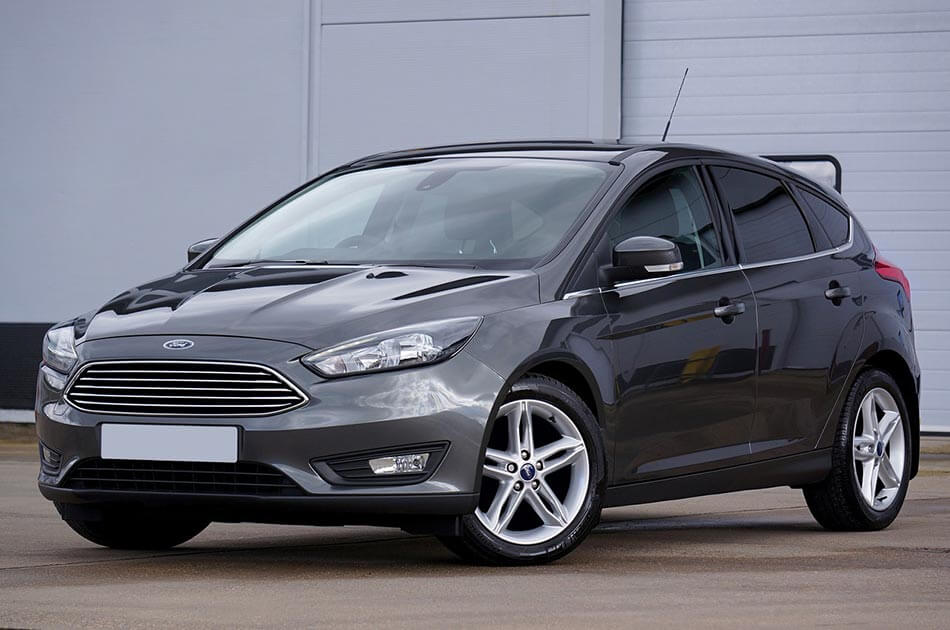