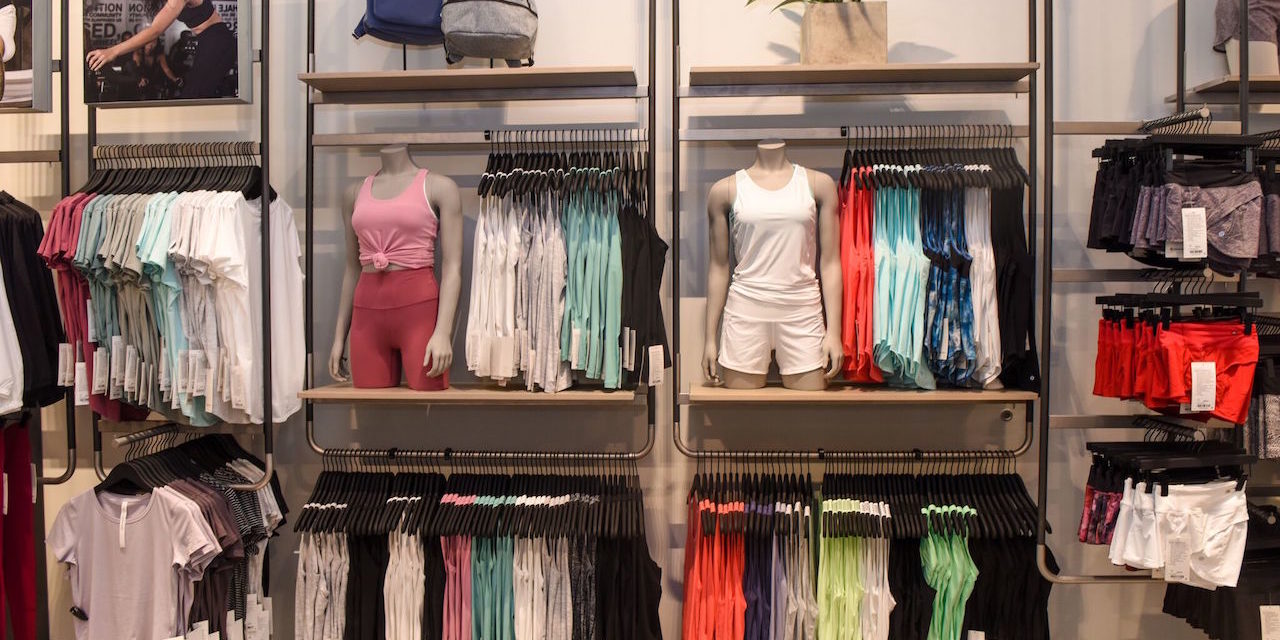 Surprisingly, the pandemic led to a greater demand for comfortable workout clothes that were perfect not just for exercise but also for doing everything at home. Indeed, one of the big winners at the height of the first several Covid surges was workout apparel company Lululemon which now aims to double its revenue over the next five years. Indeed, the company has set a lofty sales target: $12.5 billion by 2026.

In a statement released on Wednesday, April 20th, the company presented several long-term growth targets ahead of a scheduled day event for analysts. Revolving around three primary drivers – customer experience, market expansion, and product innovation – these targets include expanding its men’s line, doubling its digital sales, and increasing its global revenue four-fold over the next several years.

Company executives stated that they project the growth of earnings per share to move faster than their revenue growth within the next five years. They also expect to increase the land area of its brick and mortar stores annually.

The company likewise announced that a new membership offering was in the works. In addition, with the return of international travel and the lowering of restrictions, it would finally open brick and mortar shops in Western Europe, particularly in Italy and Spain.

As trading ended on the 20th, Lululemon shares were down by three percent, possibly because investors had hoped for the announcement of higher corporate targets. The company’s stock value year-to-date was also down by 1.5%.

But 2021 was an outstanding year for Lululemon. Its sales were 40% higher than the $3.98 billion posted in 2020, coming to $6.25 billion. Its direct-to-consumer business and rallying overseas demand for its sports bras, leggings, and yoga pants mostly spurred this growth.

As of April 2019, the company has already set out many long-term targets. At the time, this included doubling the scope of its men’s business by 2023 – something that it already achieved in 2021. In addition, Lululemon’s online revenues also tripled in the period from 2018 to 2021.

The pandemic also enabled the brand to expand its market horizons over the past couple of years. Particularly where adult activewear is concerned, Lululemon has gained exponentially, surpassing big industry players like Adidas, Nike, and Under Armour and smaller boutique brands like Sweaty Betty and Vuori.