General Motors Co. (GM) is set to lay off 4,250 employees in the next weeks starting on Monday. This move is due to the workforce reduction plan that the company executed to save funds by putting five plants on idle mode. The employee lay off saves GM an amount of $2.5 billion this 2019 and a total of $6 billion by the year 2020.

GM will let go over 8,000 jobs once contract and salary worker cut-offs are included. The company is slimming its executive workforce by at least 25 percent in reference to the reduction plan that shall be implemented this year.

The company told the media that they cannot confirm the timing of the laying off yet. They have to talk to their employees first about the transition as they are a priority, especially at this point.

There is no confirmation as to what department will get cut first, and there is no complete plan presented however to follow during the change. All GM plants are expected to shut down in the succeeding weeks temporarily – such plants are Baltimore Operations, Lordstown Assembly in Ohio, Detroit-Hamtramck Assembly, and Warrant Transmission.

GM initially offered separate packages to their 18,000 employees starting October 2018. More than 2,000 employees already accepted the buyout. The company has already let go 1,500 employees by the end of 2018 which means involuntary separations, followed by layoffs.

Despite the high earnings of the company, layoffs may have a negative impact on the company. GM has already surpassed its $4 billion cash flow target. While the figure could set investors moving and glad, people on Wall Street think that removing employees will make it more sustainable for the company in the next years to come.

GM is preparing to launch 20 emission-free vehicles and concentrating on producing electric-powered automobiles in the next four years. 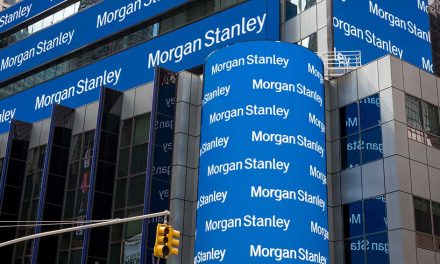 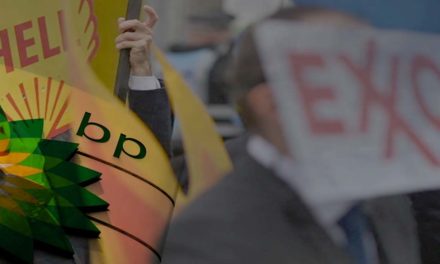