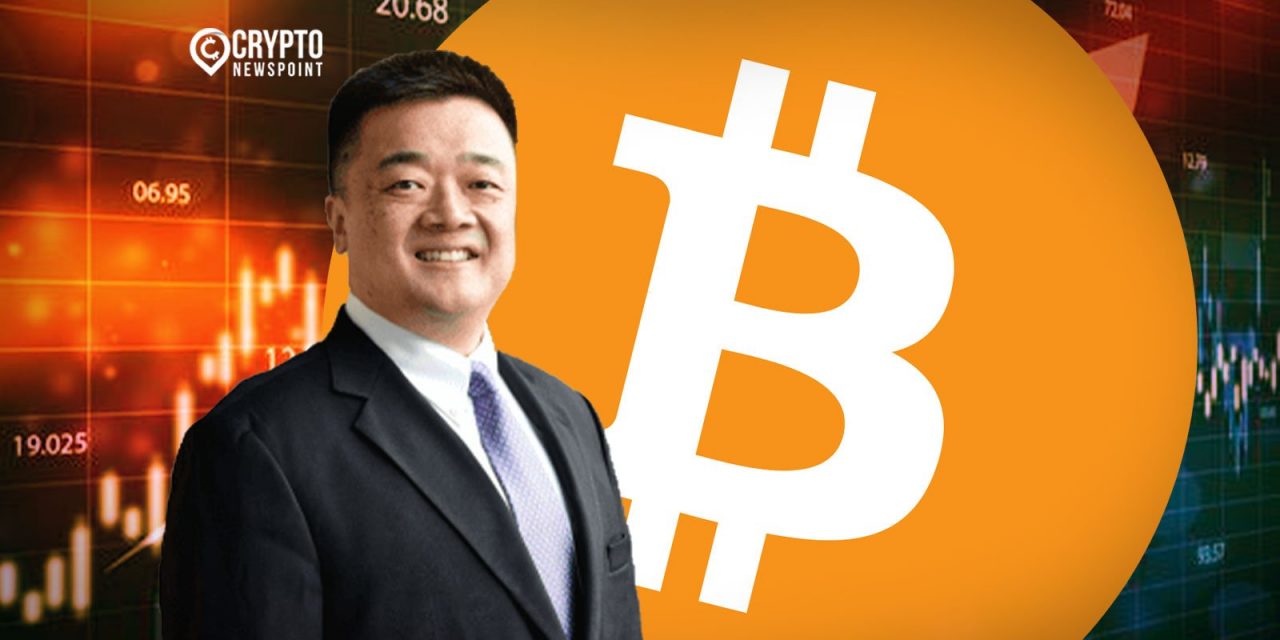 BTCC founder Bobby Lee has tips for those who are eyeing Bitcoin trading amidst its evident volatility. Lee has been one of the prominent figures and pillars in cryptocurrency mining and investing.

He capsulated his decade-long experiences in his new book “The Promise of Bitcoin: The Future of Money and How It Can Work for You.” As the cryptocurrency’s volatility was apparent lately, Lee has some helpful insights about the situation for new and seasoned traders. He highlighted how your emotion could play a part in making rational decisions.

Investors grew a bit wary as Bitcoin experienced a dip a few weeks ago. Those who have been in cryptocurrency mining and trading long enough have understood that the trenches are not permanent.

The ups and downs of Bitcoin prices have been evident since the cryptocurrency giant attracted more investors.

However, for those who have just entered the game, the plummeting of Bitcoin was nerve-wracking. Furthermore, those contemplating investing and venture into mining were held back by the sudden shift in Bitcoin prices and popularity.

Who is Bobby Lee?

Bobby Lee founded BTCC, the longest-running cryptocurrency exchange during the time where Bitcoin was relatively new.

He was working as the vice president of Walmart’s Chinese e-commerce services in 2011. During the same year, he received exciting news about a fresh idea called Bitcoin from his brother, who worked as a software engineer for Google.

The concept of cryptocurrency, particularly Bitcoin, piqued Lee’s interest. His fascination with Bitcoin led him to hours of learning and eventually building his mining platform.

By 2012, he quitted his job to make s full-time career with Bitcoin. In the comfort of his home, he continued to mine and trade in an exchange website known as BTCChina.com. The platform was later changed to BTCC.

Lee’s background in eCommerce websites and his commitment to mastering Bitcoin became his meal ticket to buy shares of BTCC and took on the CEO position for the company. In half a decade, BTCC grew and became renowned in cryptocurrency exchange.

The volatility in Bitcoin price, from 2017 to 2018, became an opportunity for Lee to strategize his exit in BTCC.

The following January of 2018, a blockchain investment fund acquired BTCC. And by December, Bitcoin dipped to $3,700. Lee’s sales were off the charts, and he was able to venture on other income-generating streams.

What volatility means for Bitcoin investors

Bitcoin has gone through extreme highs and lows over the following months. Its volatility has many people wondering if it is still worth it to venture to the cryptocurrency frontrunner.

Nonetheless, according to Lee, volatility in the language of cryptocurrency does not equate to risk.

He stressed that “the best time to buy Bitcoin is always now.” It means that you should not let emotions take over your decision.

Lee also pointed out how people often assume that since Bitcoin plummeted, it means that it is a risky investment. However, this trend seems to be part of what is expected of Bitcoin. This means that there is a bigger chance that Bitcoin will go up higher anytime soon.