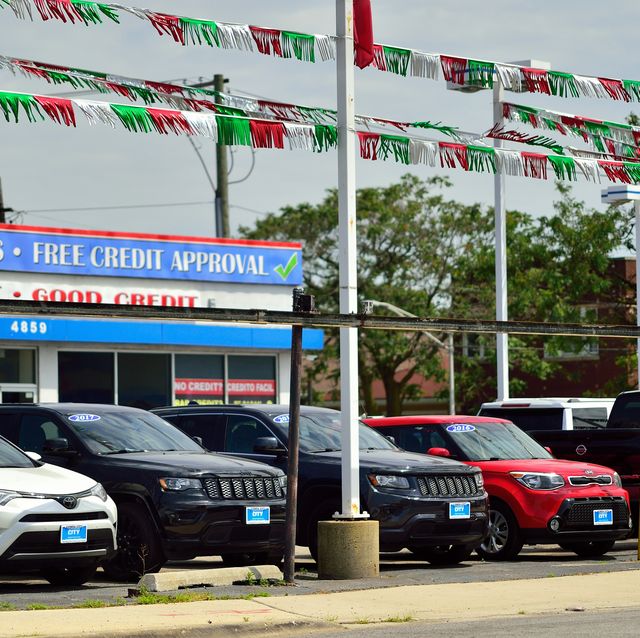 The US Department of Labor has released a report showing inflation at its highest level since August 2008. However, market experts are saying there is no need to be alarmed. Find out why.

Inflation in the US reported highest since 2008

The Labor Department revealed in its June 2021 CPI report that prices have spiked by 5.4% compared to the previous year. This is the most significant price jump ever felt since 2008 August. Meanwhile, core CPI, which removes energy and food components, increased by 4.5%, its highest ever since 1991 September.

Looking at the stats, it’s easy to conclude that consumer prices are at an all-time high in 13 years. This could be a basis to declare that the economy is on the precipice of runaway inflation.

However, market experts remain unfazed by the stats – and advised consumers to keep calm. To them, the CPI report is hardly alarming. Much of the overall consumer price increases can be attributed to a specific and niche part of the economy – used cars.

According to him, the CPI numbers definitely have “shock value,” yet, upon deeper investigation, these were driven by an increase in the prices of used cars. Therefore, if you really look at it, while inflation may be rising, there is no significant material difference in the economy yet. The lion’s share of the rising prices comes from a minor part of the economy.

Amid reports of inflation, markets kept their composure on Tuesday. This is despite some wariness of the recent price spikes and uncertainty on how the Federal Reserve will respond.

Nevertheless, there was little reaction from the S&P 500 – which remained unaltered when it opened.

Market watchers agree that the inflation uptick was not as severe as some would believe. The underlying cause of the inflation was a misalignment of demand consumers held back versus goods and services in short supply for most of 2020. In addition, the growing number of Americans eager to travel this year have also fueled the price rise in airfare and fuel.

Industry experts like BMO Capital Markets’ Ian Lyngen seconded Cox’s evaluation of inflation. He also observes that the prices of trucks and used cars jumped to more than 10% per month and more than 45% within the past 12 months. Yet, these specific inflation figures can be considered outliers and do not reflect the overall price rise. 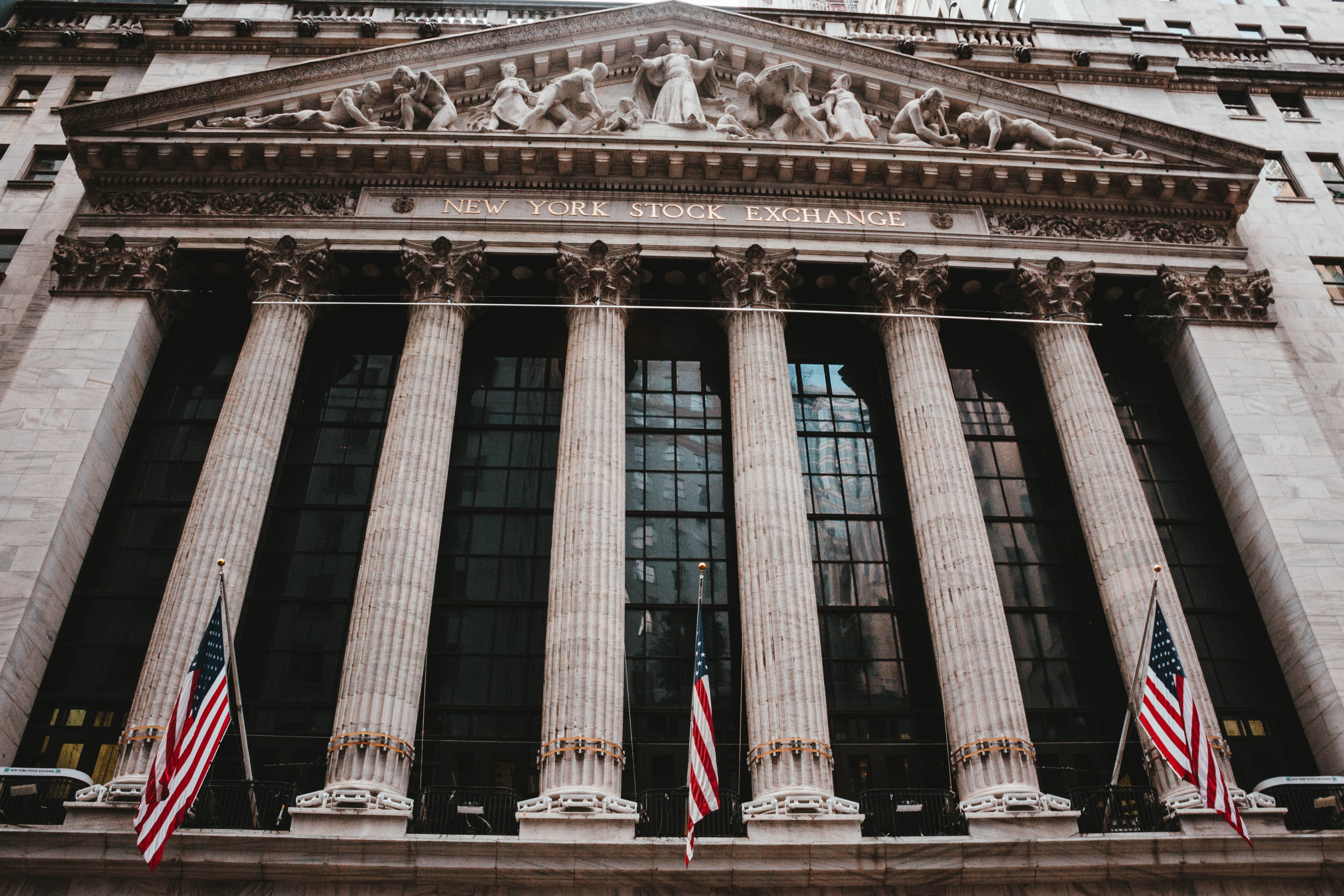