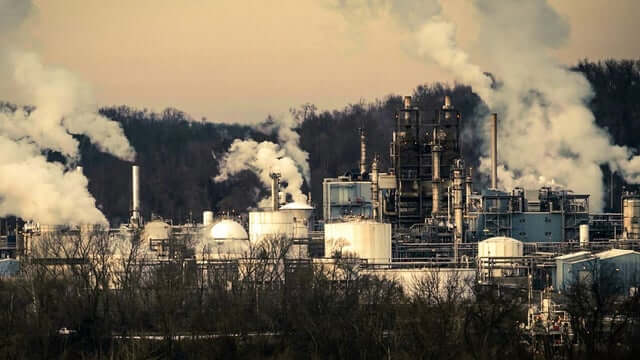 There are many ways in which chemical factories have dodged accountability for polluting the environment. A case study is the Fayetteville, N.C.-based chemical company and Dupont spinoff Chemours and its handling of the chemical GenX.

Chemours had designed an antipollution technology to prevent GenX from seeping into the Cape Fear River, air, and groundwater. It involved an advanced filtration system, thermal oxidizer, and an underground wall to prevent chemicals from entering the river. This system was touted as foolproof, “long-term, robust solutions.” But, unfortunately, it did not work.

Officials of North Carolina called Chemours attention for going over limits over GenX’s emissions from its Fayetteville factory. As a result, Chemours was fined $30,000 for violations, the company’s second penalty this year.

Tactics to evade accountability for PFAs

GenX is a member of a family of chemicals referred to as PFAs or per- and polyfluoroalkyl substances. PFAs are used in household items, specifically for repelling grease, stains, and water. They can be found in rain jackets, face masks, frying pans, and pizza boxes. People exposed to these chemicals have had cancer and serious illnesses.

Experts have pointed out that top chemical companies like 3M, Dupont, and Chemours use several tactics to evade accountability.

Apparently, chemical companies utilize public charm offensives to offset scrutiny from regulators and lawmakers. In addition, they construct complex corporate transactions to evade liability. Lately, they roll out an array of substitute chemicals they claim to be better but are actually more or as dangerous than their forerunners.

According to Linda Birnbaum, previous head of the National Institute of Environmental Health Sciences, anyone can face exposure to dangerous chemicals because they do not come only from chemical companies. In fact, they’re in the food, water, house dust, and homes. Also, depending on where you reside, exposure can be through the air.

The damage from PFAs

PFAs are sometimes considered “forever chemicals” since they do not break down naturally. Instead, they accumulate in the surroundings, blood, and animal or people’s organs.

The problem of PFAs at unsafe levels in Fayetteville began in 2018. They have been located in the groundwater near more than 4,0000 residential parcens close to the Chemours factory. GenX in high concentrations was detected in 232 parcels. As a result, more than 4,000 homes needed under-sink treatment systems due to contamination.

PFAs can do severe damage when they seep into the groundwater and reaches the water supply. The Centers for Disease Control and Prevention explained that people could be exposed to even trace amounts of PFAs and suffer a host of illnesses as a consequence. GenX promised to be a safer alternative to an earlier generation of PFAs, but recent studies have debunked that.

For their part, Chemours reiterates that pollution in North Carolina cannot be attributed to them since it had long plagued the area before it acquired Fayetteville Works. Meanwhile, DuPont refuses liability since it is not the producer of chemicals and has long undergone corporate reorganization.